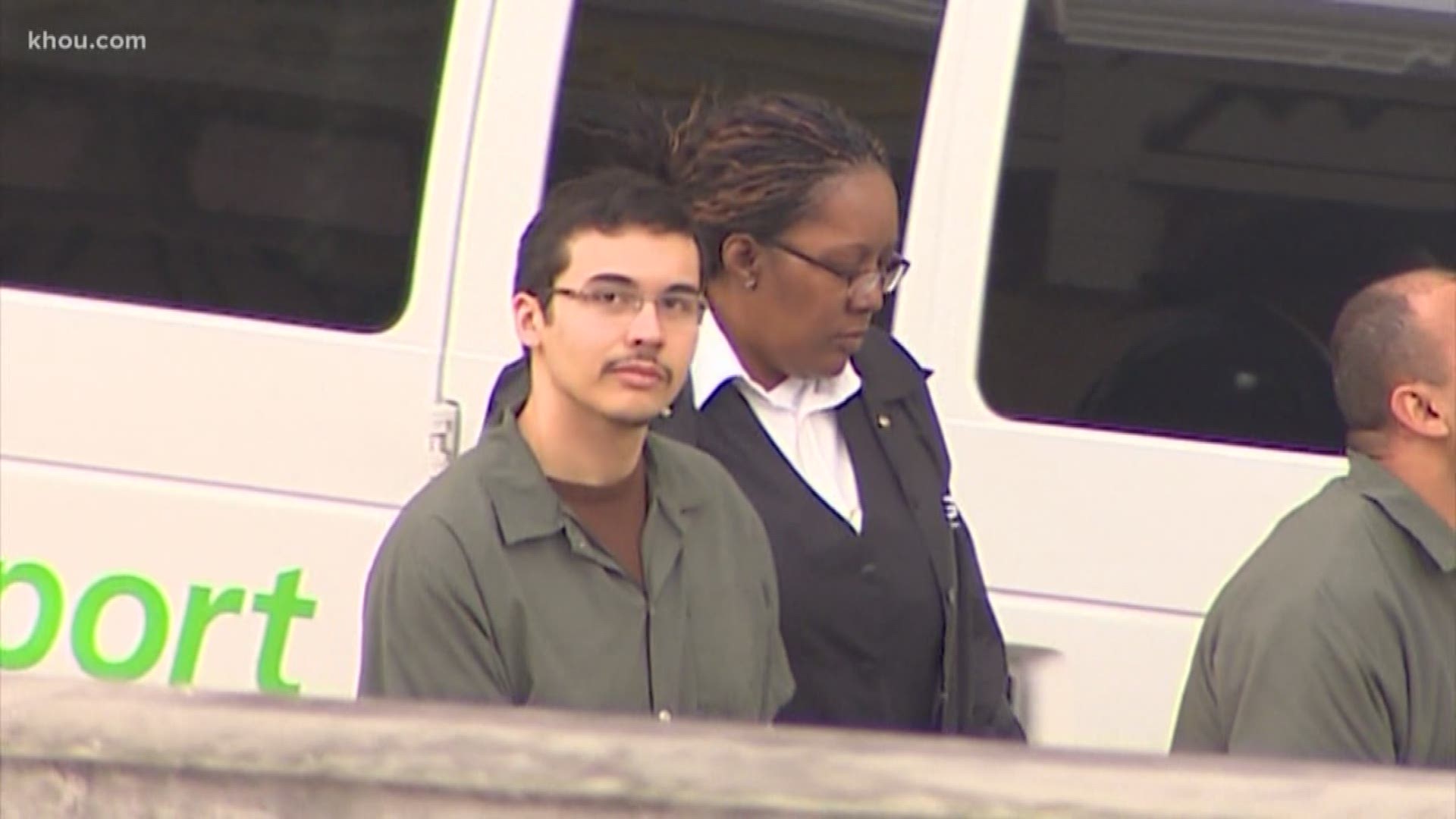 Editor's note: The above video is from Dec. 2017 when the man, then a teenager, initially pleaded not guilty in the case against him.

HOUSTON -- A 20-year-old Houston man has entered a guilty plea for attempting to provide material support to ISIS, the Federal Bureau of Investigation announced Monday.

Kaan Damlarkaya "wanted to conduct an attack on non-Muslims in the United States and it was his dream to be a martyr," the FBI tweeted.

Damlarkaya was 18 at the time of his arrest in December 2017.

Court documents said the man, who was born in Houston, lived with his parents and older brother when he was charged. The FBI said he distributed explosive-making instructions and support material to ISIS.

Neighbors told KHOU 11 News they were surprised by his arrest, saying nothing about the teen stood out.

But the FBI said Damlarkaya's desire to carry out an attack goes back to at least 2014. He explained that it was his "dream" to be a martyr and have the biggest explosion.

According to court documents, Damlarkaya shared intentions to travel overseas to fight for ISIS or to commit an attack in the United States if he were unable to travel. Documents also state Damlarkaya asked if he could provide a farewell video to be broadcast if he died after following through with an attack.

Damlarkaya will remain in federal custody pending his sentencing hearing.