Albert Gallegos was “obviously a violent person and has hatred towards African Americans” because his mother is dating a black man, a METRO police investigator said. 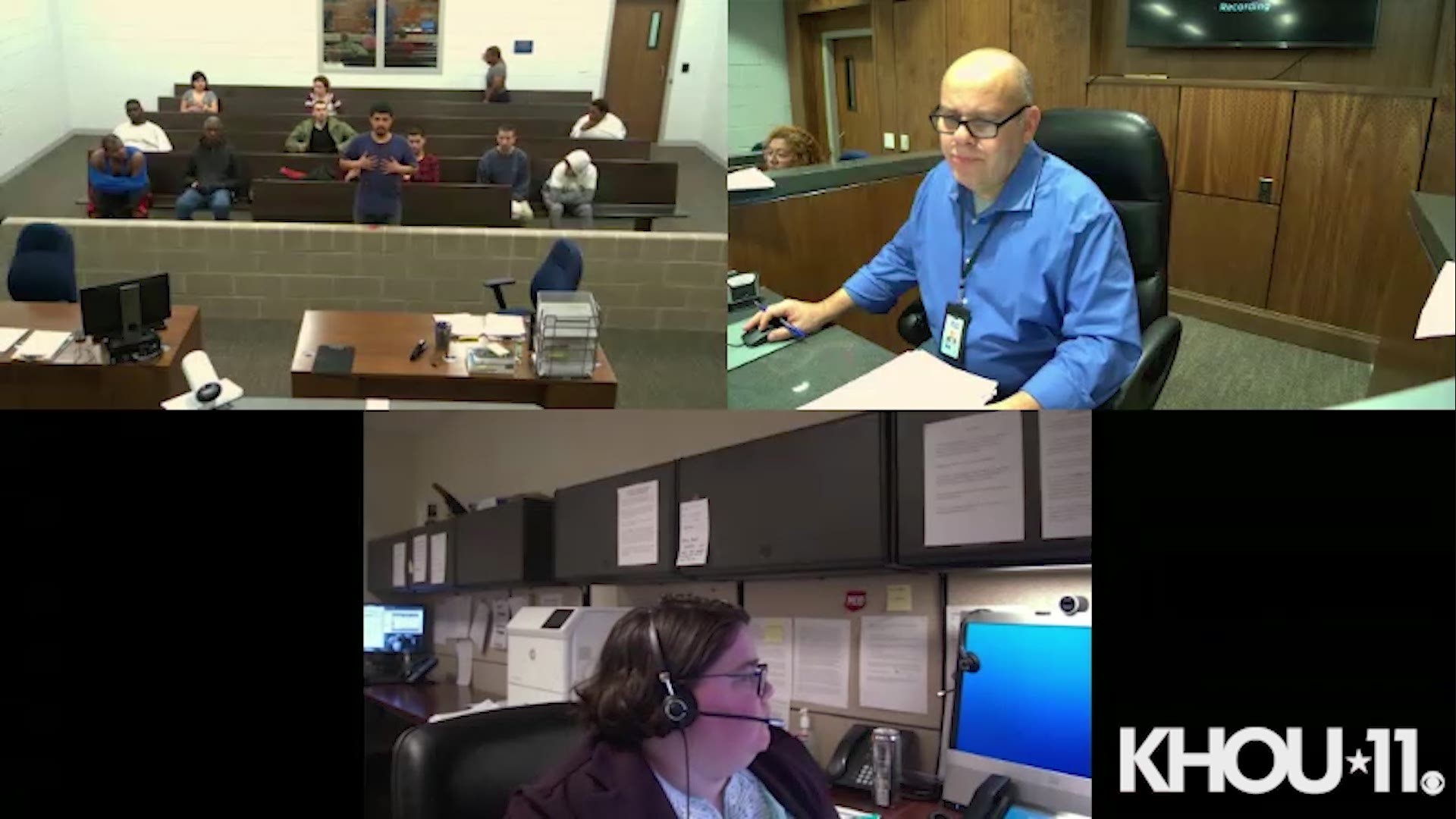 HOUSTON — The suspect accused of attacking a 92-year-old black man has been targeting African Americans, according to an investigator with the METRO Police Department.

Albert Gallegos, 21, is accused of viciously attacking the elderly man at a METRO bus stop at Broadway and Brockton last month.

Witnesses said the attack was unprovoked. The elderly man was left unconscious.

Gallegos was “obviously a violent person and has hatred toward African Americans” because his mother is dating a black man, the METRO investigator said.

Police were able to identify Gallegos as a suspect before learning he had an active warrant for aggravated assault against a family member.

“The witnesses that work at Taqueria Reyes stated that the suspect only attacks African Americans,” the affidavit said. “I believe the suspect’s vicious attack against the complainant is a hate crime.”

Gallegos appeared in court Thursday for the family assault charge. It was alleged in court that Gallegos threatened to kill is mother and her boyfriend on Christmas Day because he did not approve of the relationship.

RELATED: Woman gets stuck in vent while allegedly breaking into Houston home