The mother's vehicle was taken from a Valero in the 6600 block of Homestead at Bennington. 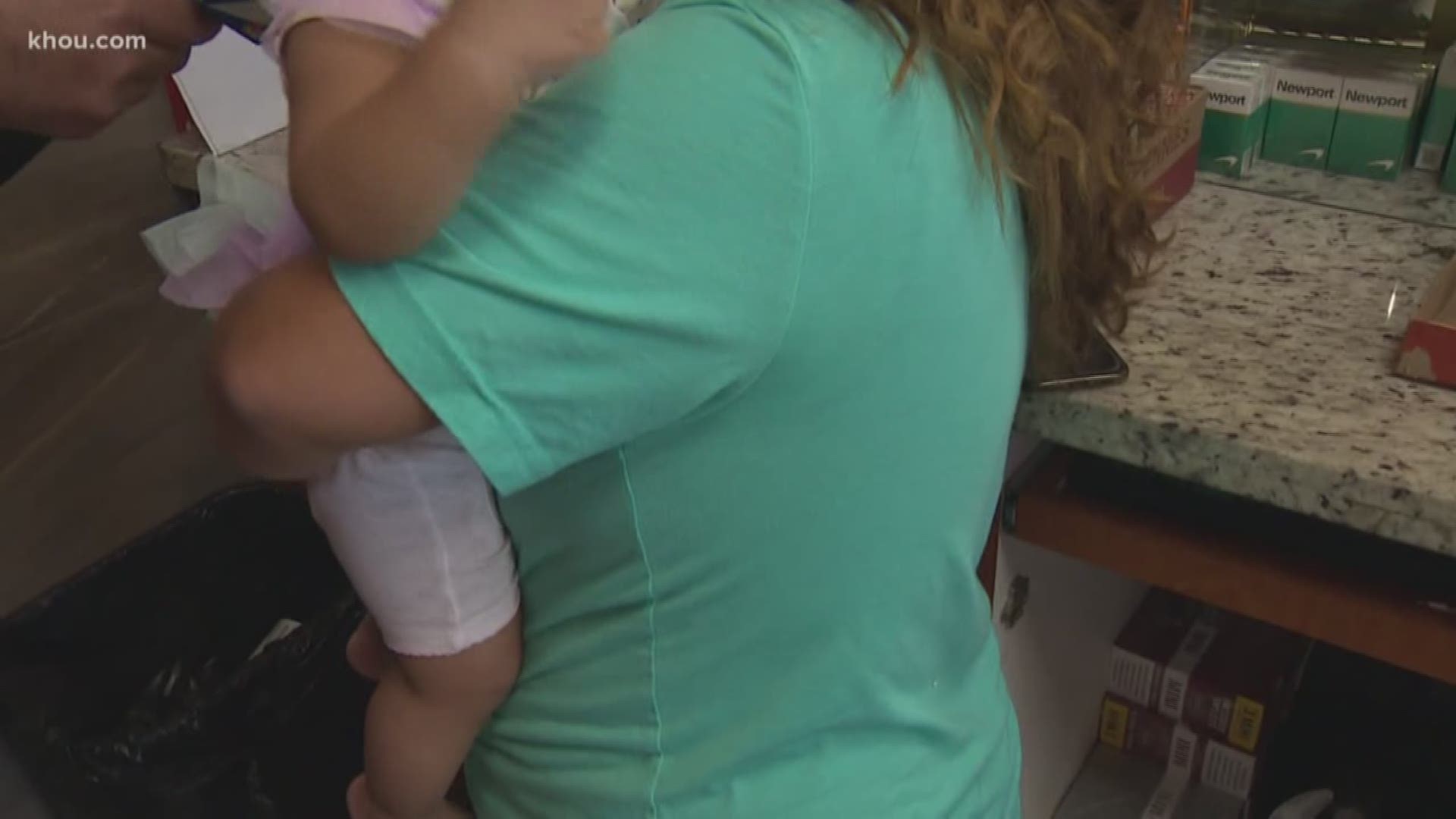 HOUSTON — A little girl is safe after police say the infant was in the backseat of a vehicle stolen Friday morning in northeast Houston.

Houston police say they recovered the child who was found at North Finch Circle and Elbert Street. The 10-month-old is back safe with her mother.

This started when police received a call from a mother saying someone had stolen her tan Chevrolet Silverado from the Valero located in the 6600 block of Homestead at Bennington.

Police say the mother went inside to pay for gas. Then, two people in a gray RAV4 pull up and someone gets out of the passenger side before jumping into the truck, stealing it with the baby inside. 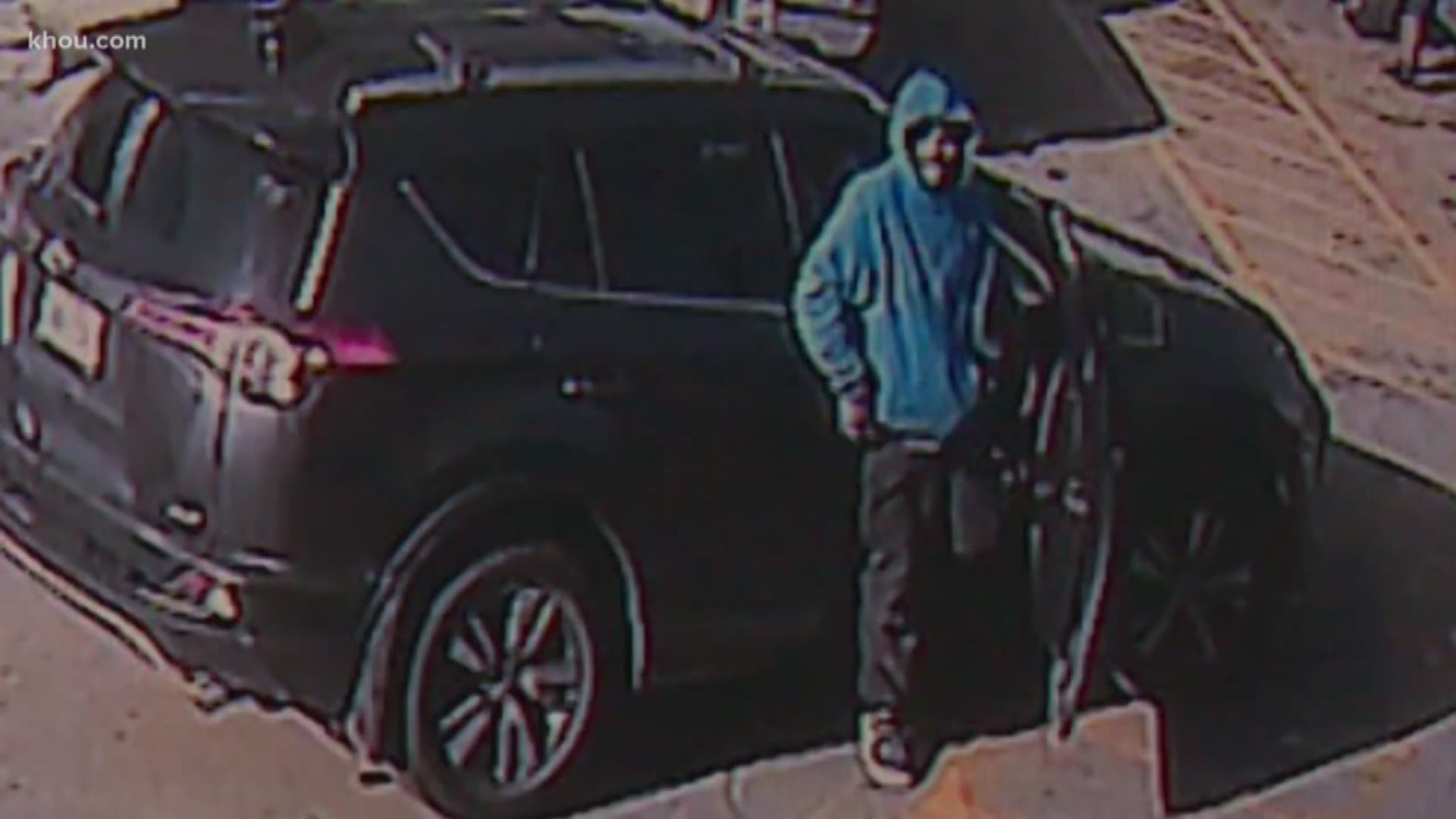 "It rips our hearts out. I have kids. The idea of something happening to that little girl tears us up," said Sgt. Brian Schroeder with the Houston Police. "It motivates us to go out there make sure we get that child back safely."

Fortunately, the infant was found safe 20 minutes later in the abandoned truck.

"We actually had a wrecker driver who went to a location that was known for stolen vehicles being dropped off. He’s the one that found the vehicle and found the child in the car," said Sgt. Schroeder.

Police are still searching for the suspect involved in the theft. Police released descriptions of the two men.

"I’m trying to make sure they catch her, this individual, because by the grace of God my baby is safe," the mother said. "Parents, I guess just have your kids close near to you at all times."