In Texas it's illegal to buy, sell or own a 'license plate flipper'

The gadget allows users to flip between real and fake license plates. 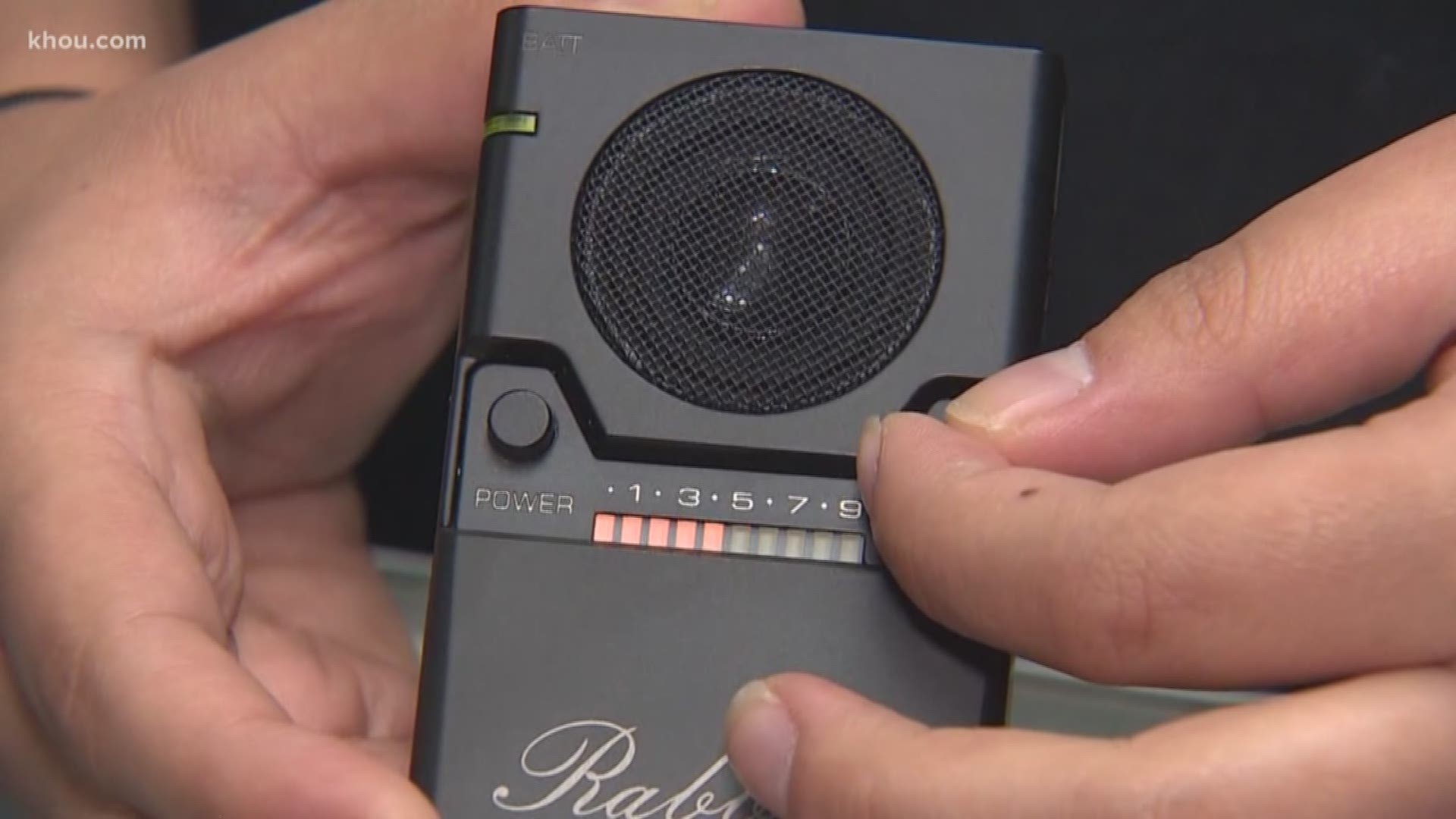 HOUSTON — James Bond and Knight Ridder had one.  However, in Houston, where the Central Spy Shop once promoted by Bond villain “Jaws” gets constant requests for gadgets they cannot sell by law, license plate flippers rarely come up for discussion.

“I’ve actually never got a question about it here until it actually came up a few days ago,” said Natalia Avila, Central Spy Shop’s manager.

The gadget allows users to flip between real and fake license plates.

The crime is specifically named in state transportation code section 504.947. It bans the making, buying, selling, or possession of license plate flippers.

“Why would anyone even try to own one of those knowing you can get a class b misdemeanor from it?” Avila asked.  “Obviously not a lot of people want to pay their tolls.”

Online comments on the story of Talbot’s arrest confirm that. At least three spots online sell and ship flippers for less than $150.

It is a purchase, though, sure to land Texas buyers in handcuffs.

VERIFY: Should the black hole photo have been credited to a different scientist?