Craig Lawrence, who has a history of sexually explicit behavior in the workplace, has been arrested for invasive visual recording after a hidden camera was found in a fire station bathroom. 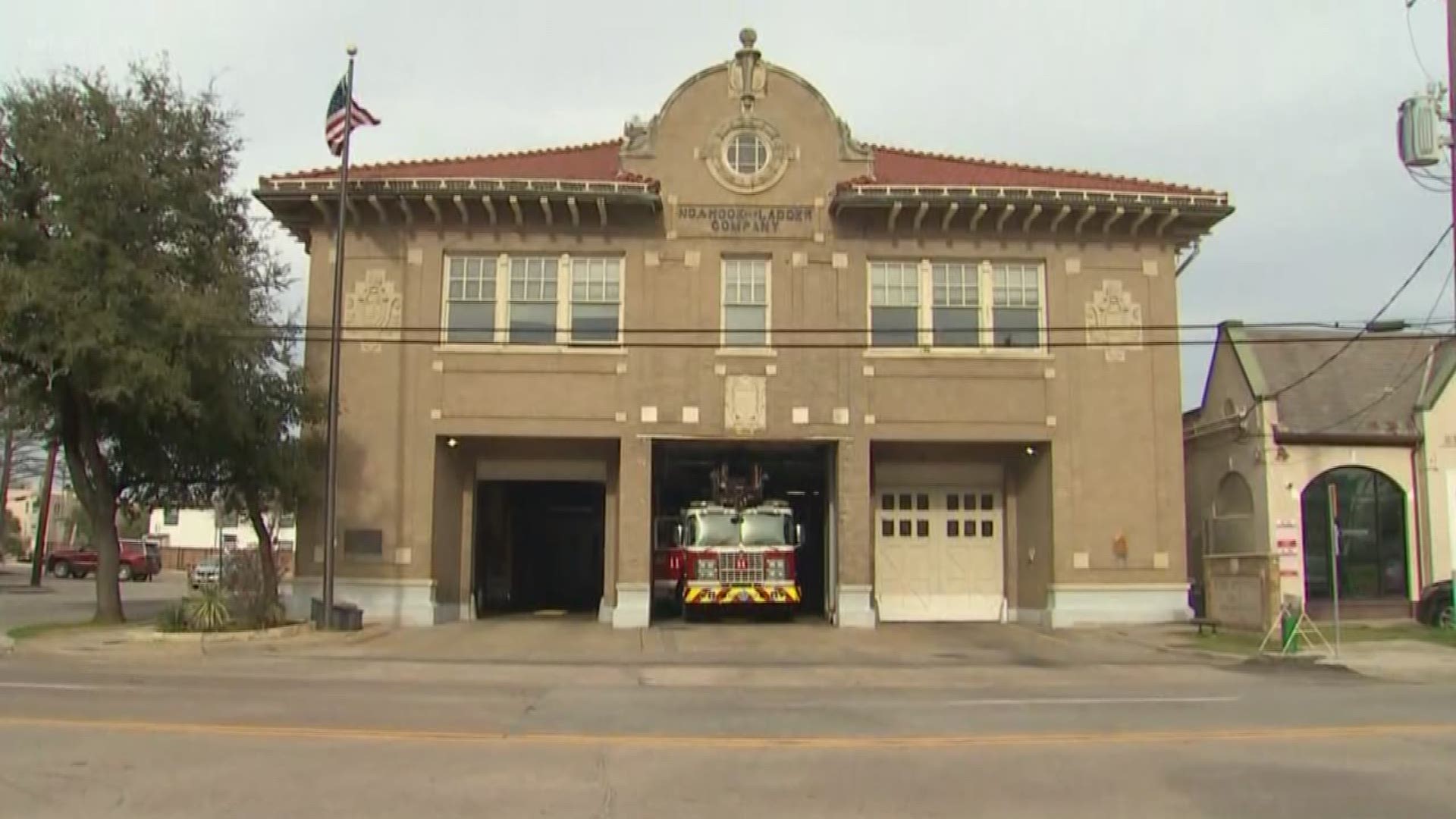 A former Dallas Fire-Rescue firefighter with a long history of sexually explicit behavior in the workplace has been arrested for allegedly planting a hidden camera in a bathroom at the fire station, according to an arrest warrant affidavit.

Craig Lawrence allegedly placed a small camera, which doubles as a USB charging device, in a downstairs bathroom of DFR Station 11.

According to the affidavit, Lawrence initially admitted to Capt. Daniel Puente on Jan. 21 that the device was his but denied knowing it was a camera. Later that day, though, Lawrence apparently changed his tune.

“I’m about to lose everything,” he told Puente, according to the affidavit. “I’m going to jail. I’m going to lose my job and my kids, [my wife] is going to divorce me.”

“You guys are going to hate me, I’m not that guy.”

Several Station 11 firefighters, including Capt. Puente, expressed concerns to police that their family members may have been recorded or photographed by the hidden device, the affidavit reads. The device had been at Station 11 since at least Thanksgiving Day 2018 when it was discovered by another firefighter.

That firefighter’s wife had taken the device from the bathroom to charge her phone upstairs. The firefighter noticed the camera while plugging in the charger, but didn’t report it because he was a new firefighter and “didn’t want to draw attention to himself,” according to the affidavit. It's not clear whether that firefighter knew the device had been in the bathroom.

Two months later, when Puente found the camera, Lawrence allegedly “exhibited nervous behavior” and apologized to several fellow firefighters. Lawrence has a history of telling sexually graphic stories, sharing explicit photos and showing off sex toys at work, the affidavit says. He was also known to spend a lot of his workday on his laptop with the screen hidden from his coworkers, according to the affidavit.

He resigned from Dallas Fire-Rescue on Jan. 24.

On Feb. 8, Lawrence told police he bought the device to “determine who was rummaging through his duffle bag at work” and that it was placed in the bathroom by accident, the affidavit reads. It says he first told police he didn’t have a laptop and later said his laptop had been broken and he threw it away.

The storage card inside the camera device was damaged and no data could be collected from it, the affidavit says.

After Lawrence resigned from DFR, he became a full-time firefighter for the City of Wilmer.

Fire Chief Mark Hamilton told WFAA Wednesday afternoon that Lawrence has worked full-time and part-time with the department dating back to 2010.

When Lawrence resigned on Jan. 24 from DFR and went full-time with Wilmer, Hamilton said he was made aware of an internal investigation surrounding Lawrence but didn't know full details.

He also added that since Lawrence never technically left his job as a firefighter with Wilmer, he didn't need to have a background check when he went full-time again.

On Wednesday afternoon, WFAA reached out to City Manager Dr. John Hubbard who said over the phone that Lawrence would be allowed to keep working on the job until his criminal case is finished playing out.

At that time, both Hubbard and Hamilton said the city would decide what the fate of his employment would be.

But both men told WFAA that without seeing Lawrence's arrest documents and the narrative that was attached.

Once WFAA provided that information to both Hubbard and Hamilton, they called back and said that Lawrence would be placed on administrative leave until further notice.

DFR Spokesperson Jason Evans only sent this statement below to WFAA regarding Lawrence's arrest.

"Officer Craig Alan Lawrence was a member of Dallas Fire-Rescue for 5 years. He was placed on Administrative Leave when the matter was first brought to the Department’s attention. He subsequently resigned from the Department, while under investigation, and is no longer an employee with the City of Dallas." – Jason Evans.

According to Hamilton, Lawrence has worked for the Lancaster Fire Department before, too.

President of the Dallas Fire Fighter's Association, Jim McDade, said Lawrence's arrest comes off as a betrayal to his fellow firefighters.

"It's absolutely inexcusable, and not forgivable at all," McDade said. "A station is where firefighters spend a third of their lives, it's our home away from home, and we expect it to be able to be safe so we can bring our families there."

He did, however, applaud the firefighters on duty that day who secured the camera and called the police.

"They did exactly what they were supposed to do," McDade said. "They recognized it as a direct threat to their families and all of our employees."