'I love you mama': Mother shares last text from her son before he was killed in DWI crash

James and Ashley O'Canas are sharing their son Russell's story hoping it helps save others lives. 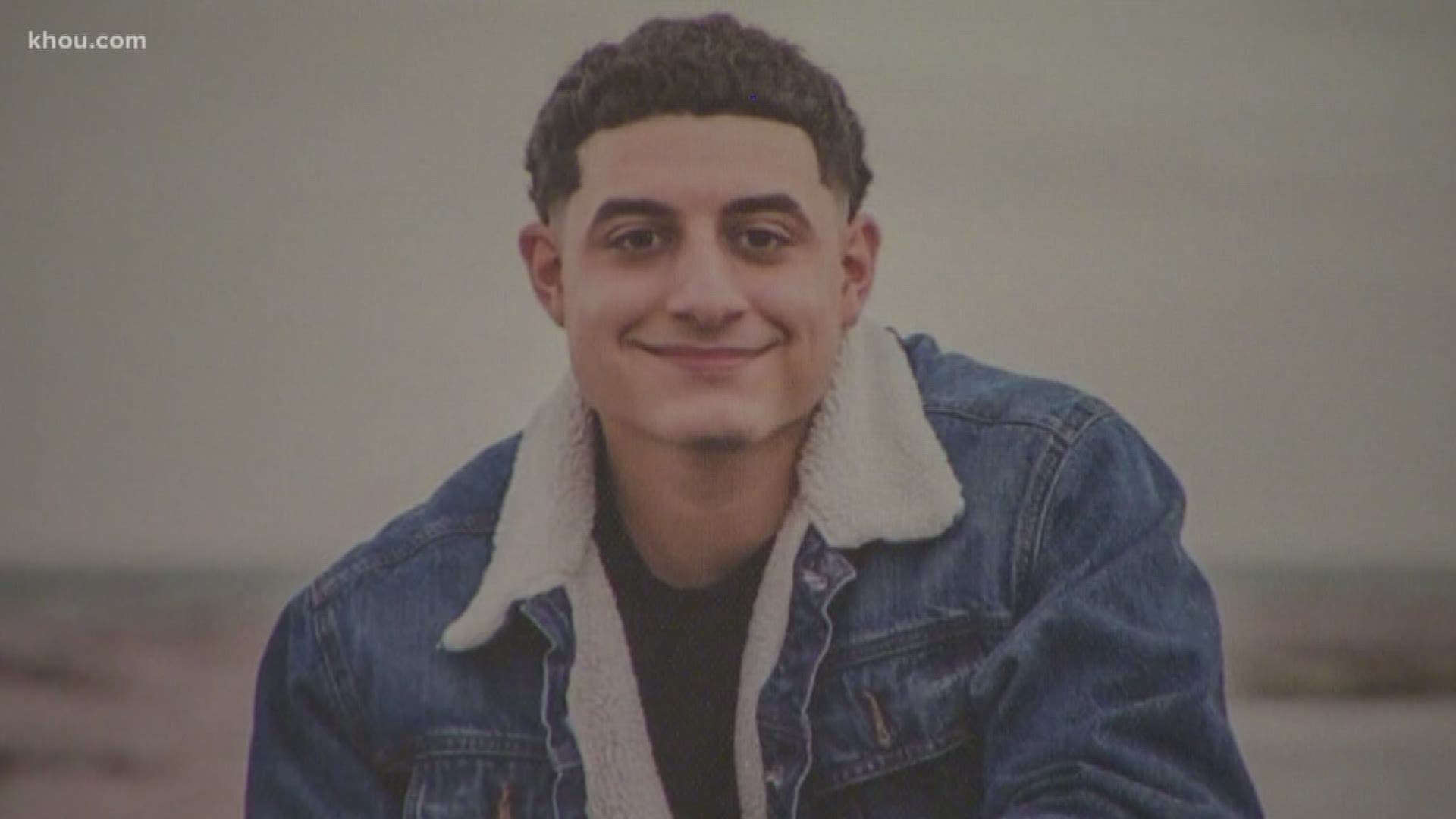 They're hoping their son's story can save others.

"Nothing can bring him back, this is hard," said his father James.

The teens left the bar with Trevino behind the wheel.

"His last text to me was 'love you mama,'" said his mother Ashley.

The car erupted in flames after Trevino lost control and crashed into a tree. A witness managed to pull Trevino out, but Trevino fled the scene leaving Russell behind. He died in that burning car.

"It was the hardest time of my life, not knowing if my son was alive or dead," said Ashley.

"It still feels like a dream," said James. I wait here everyday for him to pop up and come through that door and say how was your day. But I can't have that no more."

Both Melendez and Trevino now face multiple charges for their decisions that night. Trevino will be back in court Monday.

"So many things that could have gone differently," said James. "Everybody made bad choices that night. The brothers, Lee, the server made bad choices. They have to take responsibility for what happened."

Russell's parents say they don't blame anyone but are channeling their grief into a message they pray touches every person watching.

"Everyday you see there's another accident," said Ashley. "There's another drunk driver, another family going through this. It's too much."

They want teens to know drinking and driving changes lives and has irreparable consequences that shatters families forever.

"Don't get behind the wheel," said Ashley. "It can happen so quick. Then there's no tomorrow."

Trevino's 25-year-old brother has also been charged with providing alcohol to minors before the accident that night.