“He just very calmly took him out. We’re talking right next to my head. My ears are still ringing right now.” 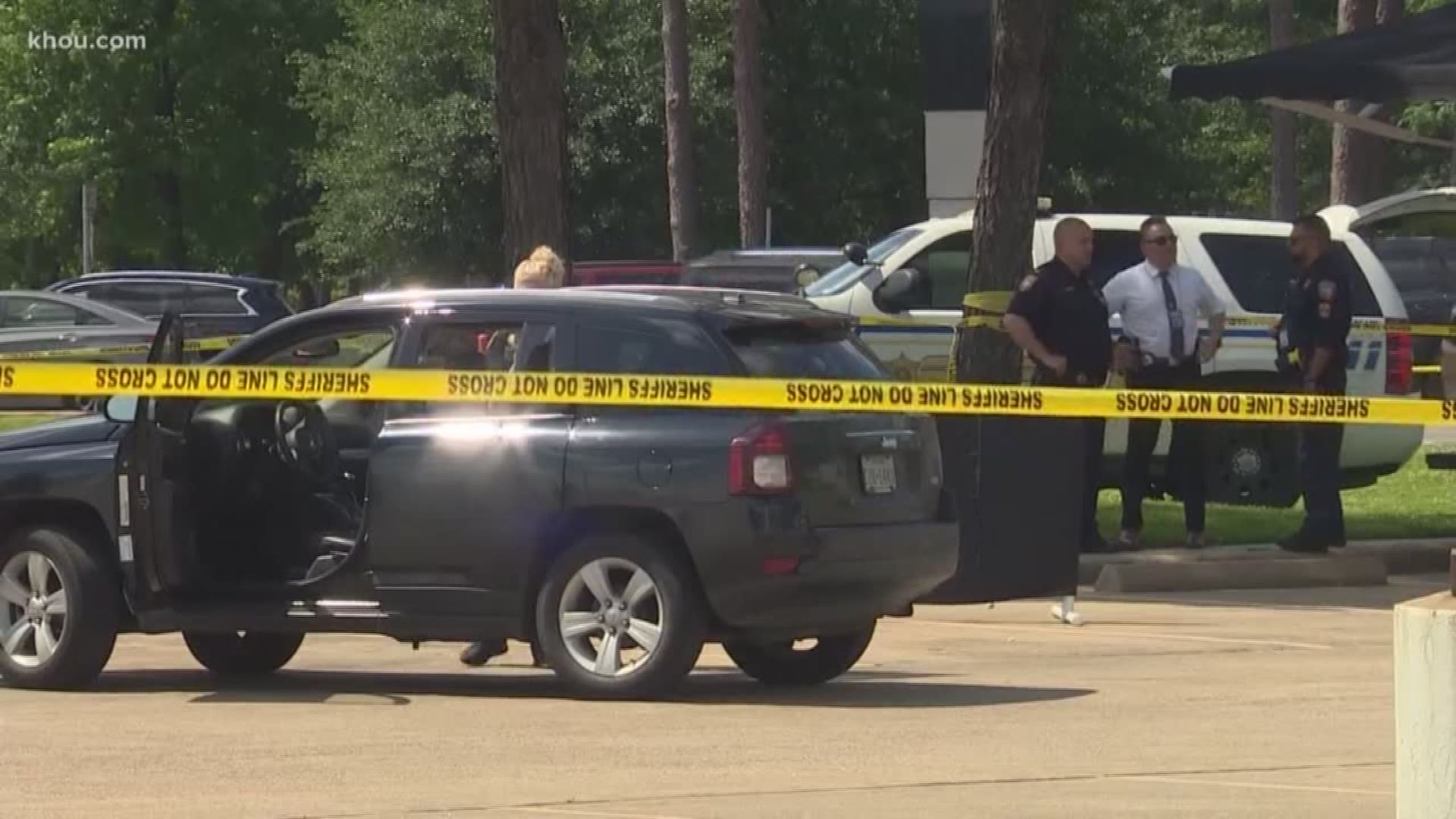 HOUSTON — An Uber driver whose passenger was shot and killed last week in his backseat says he’s lucky to have survived.

The shooting happened after a routine pick-up in north Harris County, but the aftermath has the driver badly shaken.

Benyah said he tried to get passenger James Booker to a hospital, but he died in the backseat which is still littered with broken glass.

Benyah said he picked Booker up in a nearby neighborhood and that Booker and the suspected shooter warmly embraced before Booker got into Benyah’s Jeep.

“The next think I know, the guy walks right up to the back of the driver’s side, pulls up a gun, and begins shooting,” said Benyah. “And once he began shooting, I immediately hit the gas.”

Neilo Johnson, 25, is charged with killing Booker, who prosecutors described as a friend.

A $200,000 bond was set during Johnson’s initial court appearance.

“He just very calmly took him out,” said Benyah. “We’re talking right next to my head. My ears are still ringing right now.”

Johnson and Booker were supposedly watching movies before the deadly encounter. One that could have easily ended Benyah’s life as well.

“He told detectives, he was asked about my life and why he didn’t shoot me,” said Benyah. “He said he was only after the passenger.”

Benyah wasn’t sure he will continue to work for Uber after this.

Coincidentally, Friday’s shooting came on his one year anniversary as a driver.