HPD: Man was fatally shot in the head on I-45 after a crash and argument

Police are asking anyone with info to come forward as the search for two suspects continues. 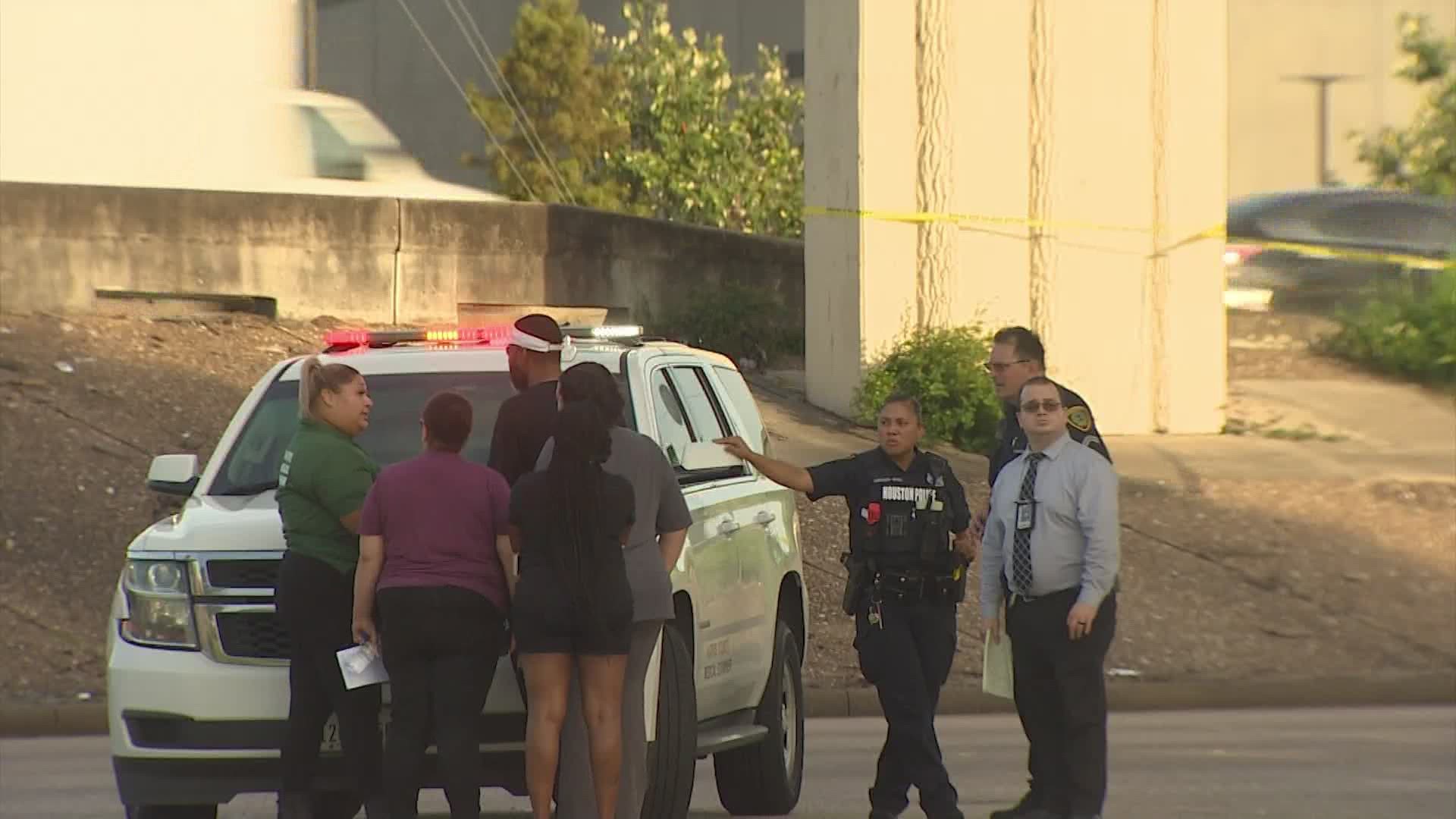 It happened on the northbound lanes just north of Gulf Bank before 1 a.m., according to Houston police and Houston TranStar. At least three or four vehicles were reported to be involved in a wreck, including the shooting victim.

Somehow the victim became involved in an altercation with people along the freeway, who were not involved in the wreck. That's when someone pulled out a gun and shot him before fleeing the scene.

Currently, no arrests have been announced, nor has the victim's name been released. Police said they believe there are two suspects in the case.

A two-mile section of the freeway was closed for a while during the investigation.

Police warned early Monday that the information they provided at the scene was "very preliminary" as the investigation continued. When they were initially called to the scene, they said it was reported the victim was possibly ejected from the wreckage. But they soon determined he was the victim of a gunshot wound instead.

Police are asking anyone with info to come forward to help piece together the case. No arrests have been announced.

KHOU 11's Brittany Ford reported that traffic in the area was gridlocked, even along the frontage road. The freeway remained closed until about 6:15 a.m. but has now fully reopened.

🚨Traffic is a mess🚨 on North Freeway near Gulfbank. Police have shutdown the highway at the W. Mt. Houston exit as they investigate a deadly shooting. Latest details @KHOU #KHOU11 #Htownrush pic.twitter.com/93AjQ47U6t