HPD: Teenager sitting in car with family shot in drive-by on Houston's north side

Houston police are not sure if the family was the intended target. There are no suspects in custody. 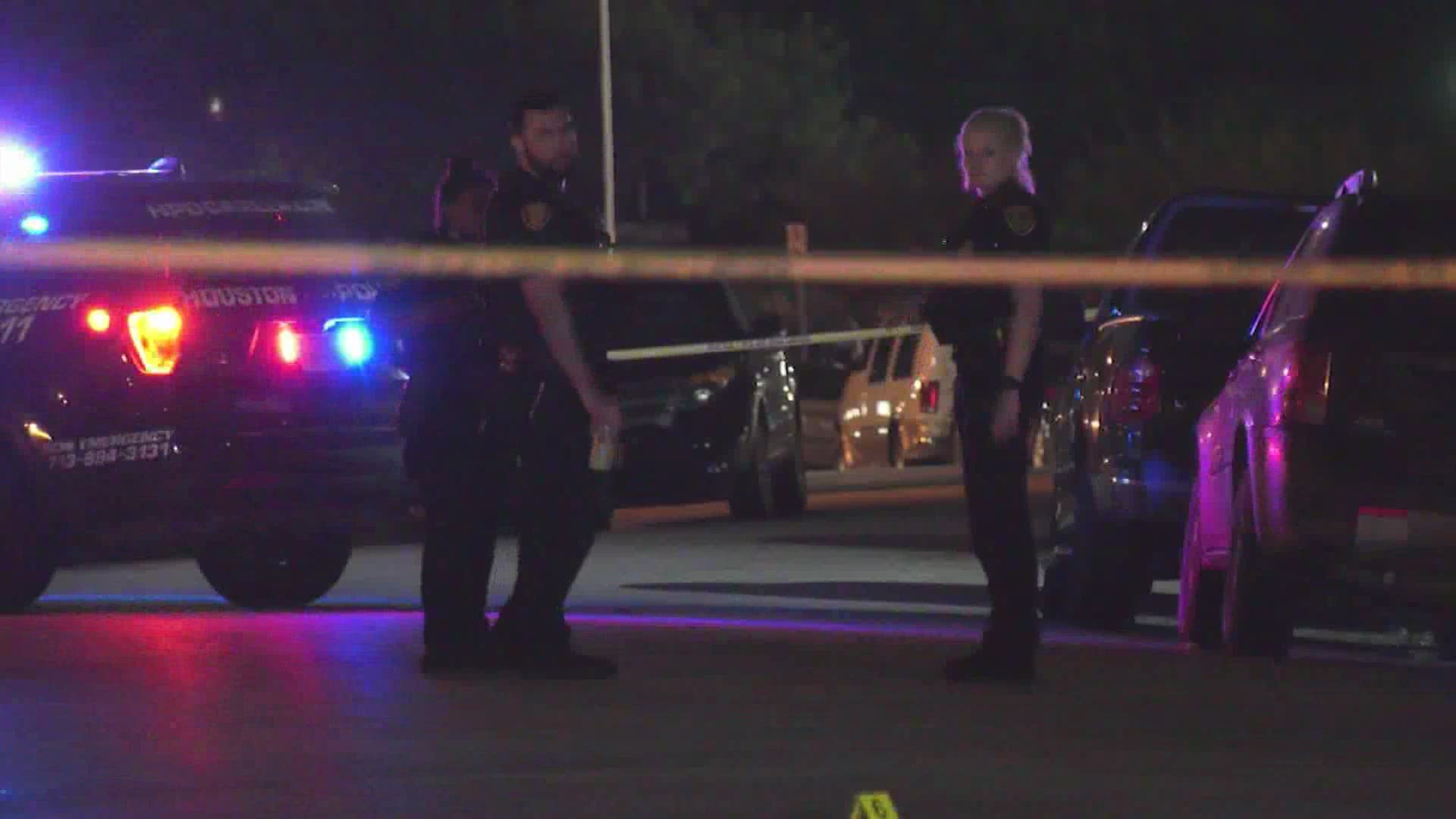 HOUSTON — A 15-year-old was shot Friday night in a drive-by shooting on Houston's north side, according to police.

Police say the teen was sitting in a car with his family in front of an apartment complex in the 6200 block of Werner Street when several people inside a gray vehicle drove up.

Someone from that vehicle pulled out a rifle and fired at least 14 shots toward the family, police said.

One of the bullets went through the back of the family's car and hit the 15-year-old in the torso.

A woman sitting in the front passenger seat of the car was knicked in the ear by a bullet, police said.

The woman is expected to be okay. As far as the teenager, he was undergoing surgery at last check. He's expected to survive.

Police said they do not know if the family was the intended target.

There are no suspects in custody at this time and the only description police have on the suspects' vehicle is the color.

If you have any information on this case, you are urged to call the Houston Police Department Major Assaults Division or call the department's homicide unit at 713-308-3600.