HPD: Two in custody after hostage situation in west Houston

This is a developing story. Stay with KHOU 11 for updates.

HOUSTON — A passenger and a driver he was holding hostage are both in custody Friday following a tense SWAT scene in west Houston.

Both the passenger and driver had open warrants prior to this incident, which is the reason why both were taken to jail following this hostage situation, police said.

According to police, officers pulled over their vehicle for a non-moving violation. The vehicle came to a stop and when officers approached the truck, they heard a gun being loaded and saw the driver trembling with fear, police said.

The officers said they perceived this to be a hostage situation, so they retreated for cover and called a SWAT team.

SWAT arrived on scene and went back and forth with the suspect for a while before the suspect finally agreed to release the driver. The suspect then shortly surrendered.

The investigation into the hostage situation is ongoing. Police said the driver and suspect know each other but are unsure why the suspect was holding the driver hostage.

Police said they found a rifle and pistol in the vehicle. There were also narcotics found in the truck, which belonged to the driver, police confirmed.

HPD media briefing on conclusion of SWAT scene at 4000 Belle Park Drive in which an armed passenger held the driver at gunpoint following a traffic stop. #hounews https://t.co/yntKg2W71C 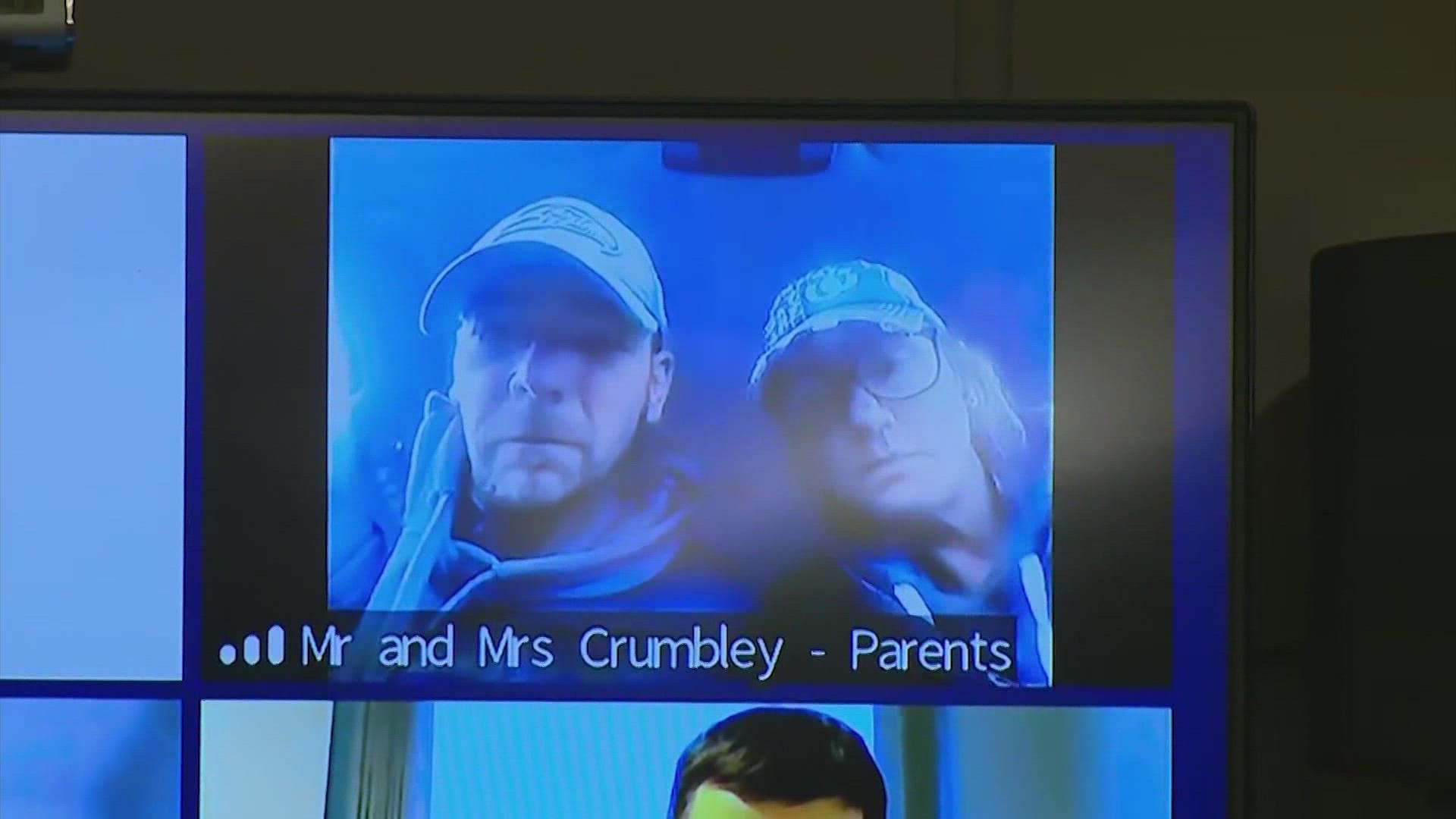