Houston police say Brandon Carter has been linked to three sexual assaults and they believe there may be more victims. 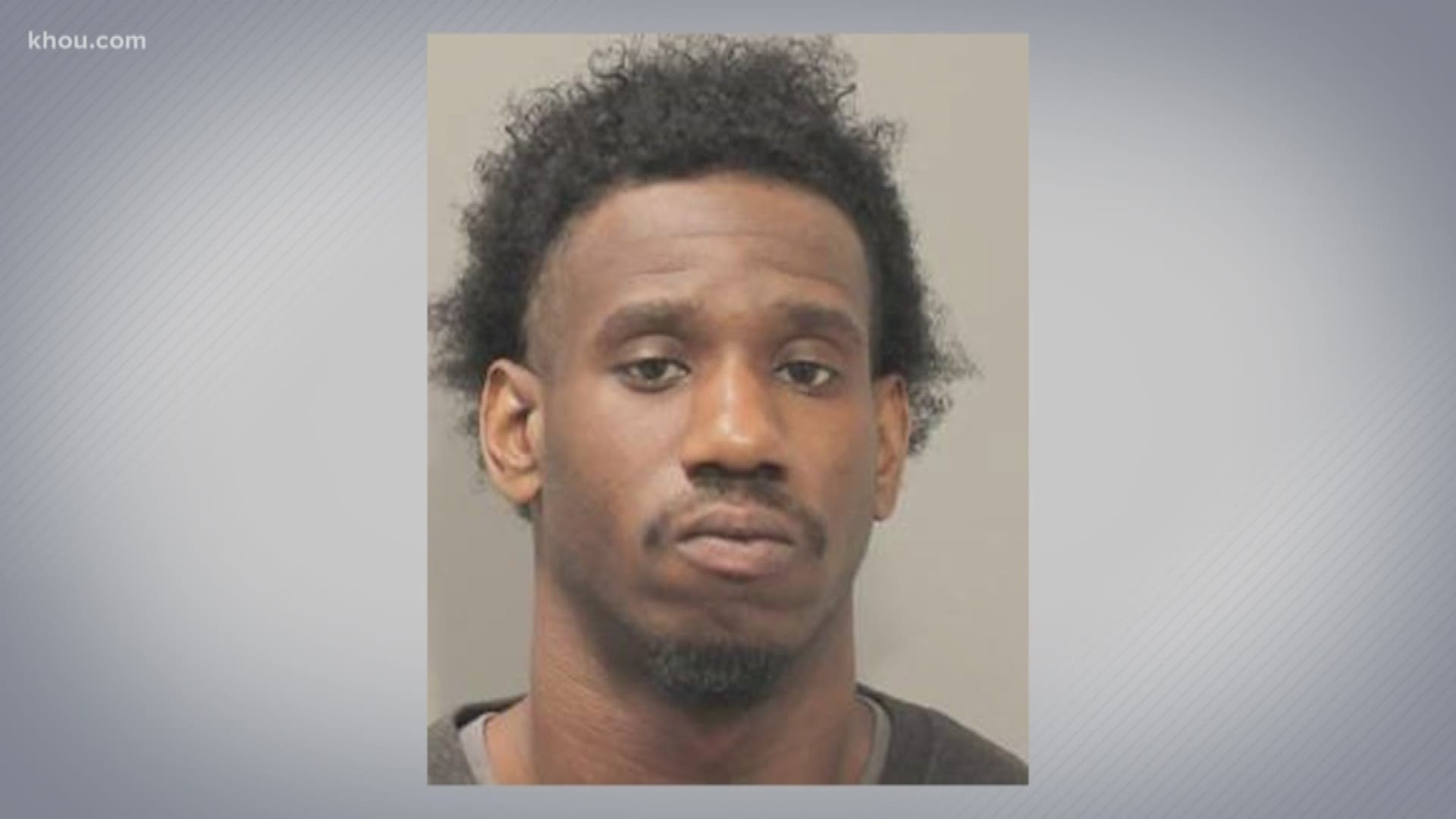 A “very, very dangerous” sexual assault suspect is in custody thanks to an anonymous tip, according to Houston police.

On Tuesday, police asked the public for helping tracking down the suspected serial rapist. Detectives say Carter is linked to at least three cases and suspected in others.

Investigators believe Carter stalked his victims before attacking them in their homes.

“Brandon Jay Carter is not a nice man,” HPD detective D.R. Daniel said. “Very brutal to his victims, using a pistol, covers their eyes with different methods and uses ties to bound them during the sexual assault.”

The most recent case happened on January 5 in west Houston. When the 31-year-old victim left her apartment to go to work, detectives say Carter ambushed her at gunpoint and forced her back inside.

She told investigators he was wearing a cloth hood over his head and put a similar one over hers. He tied her up with plastic zip ties and sexually assaulted her before leaving with her debit card.

Detectives say Carter is “very, very methodical” when it comes to leaving DNA evidence at the scenes. It was the victim’s stolen debit card that led to his identity.

Daniel said they found surveillance video of Carter using the card at a Shell station at 647 Greens Road. He was identified by a relative and a roommate.

“He made a mistake and we caught him,” Daniel said.

He was then linked to two sexual assaults in the Greenspoint area in June and September of 2019.

Other possible victims or anyone with information on the case is urged to contact the HPD Special Victims Division Adult Sex Crimes Unit at 713-308-1180 or Crime Stoppers at 713-222-TIPS.