The suspect's vehicle went airborne before crashing on its roof along Westheimer Road. 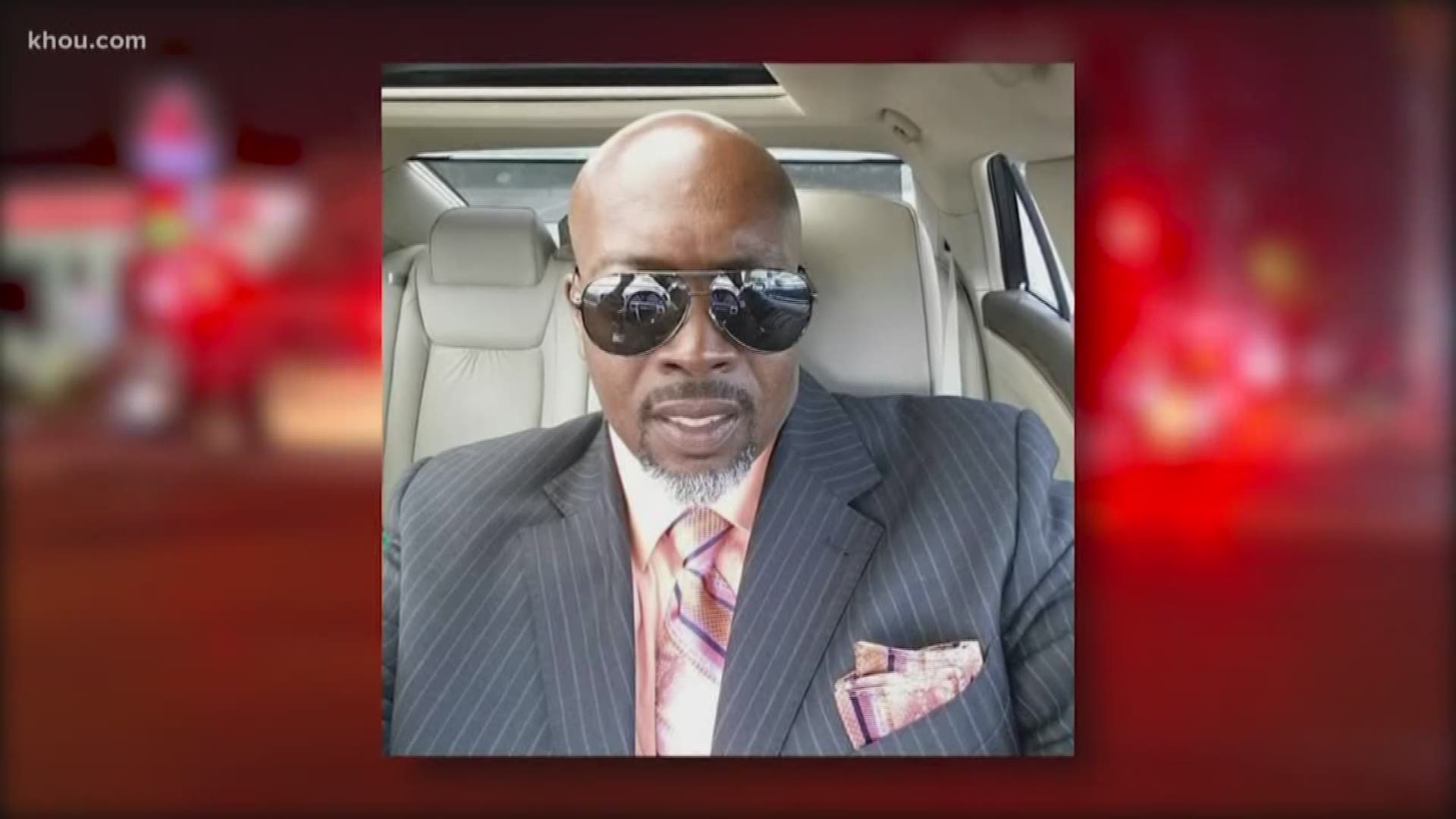 HOUSTON — A man out of jail on bond for felony charges was killed overnight when he wrecked his car during a pursuit, the Houston Police Department said.

The pursuit and crash happened around midnight Thursday night as police went to serve a misdemeanor warrant at the man’s home. Police were conducting surveillance when the suspect spotted them and jumped in his car to flee.

The suspect sped eastbound on Westheimer when he lost control at Synott, struck a pole and then a large sign for a bank. The vehicle went airborne and then came crashing down on its roof.

The suspect was trapped in the vehicle and died at the scene.

Police said the suspect had active warrants as well as being on bond for several felonies.

His name was not immediately released.