Police are looking for a man charged with three counts of aggravated assault. Call 713-222-TIPS if you know where he is. 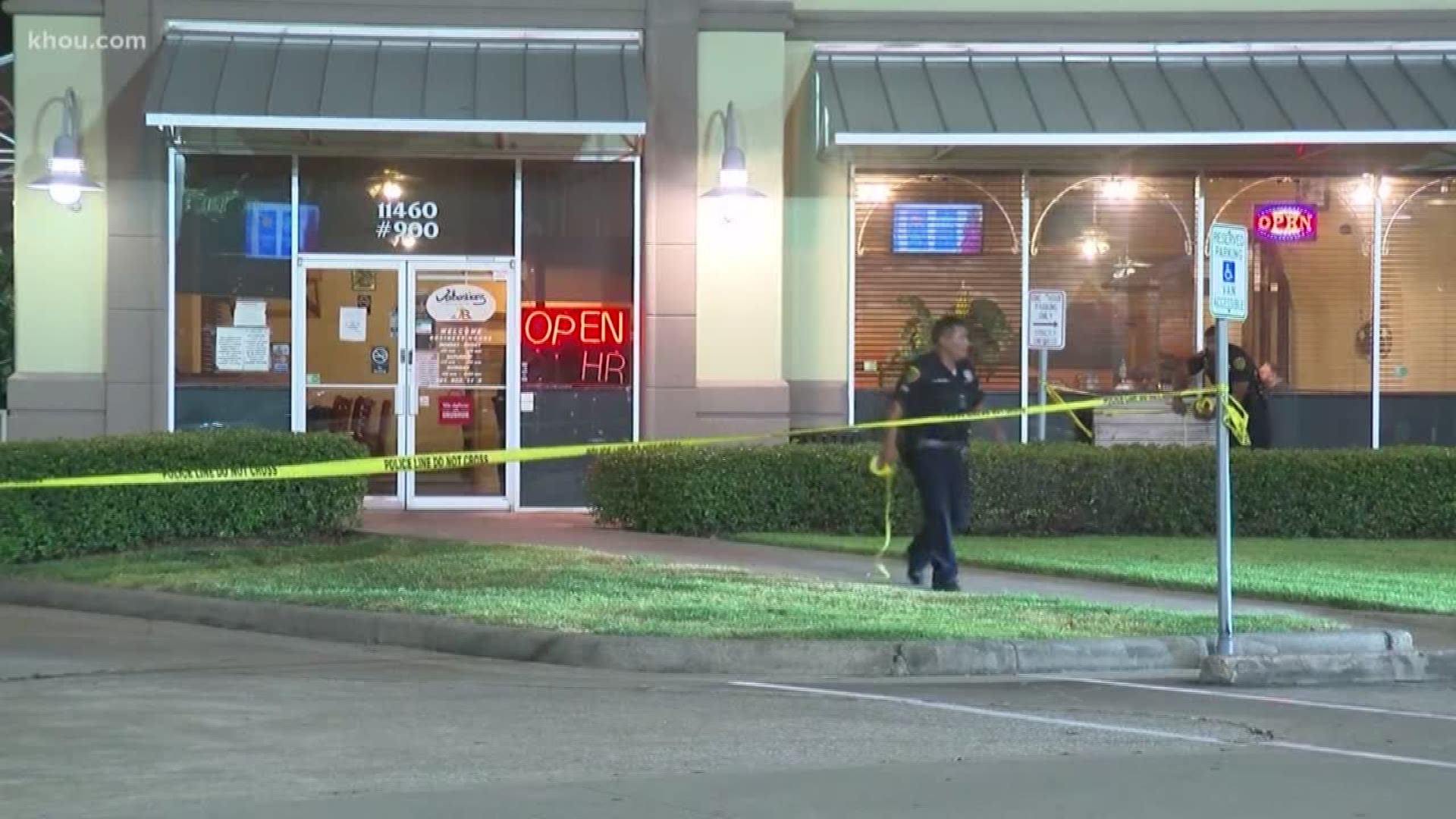 HOUSTON — Police are looking for the man who allegedly shot a security guard during a physical altercation with a woman in a southeast Houston parking lot.

David J. Spears is charged with three counts of aggravated assault with a deadly weapon and one count each of deadly conduct and felon in possession of a firearm, according to the Houston Police Department.

A security guard said he approached a man and woman who were fighting outside a shopping center. The guard told police he saw the suspect choking the woman. When confronted, the suspect opened fire on the guard, shooting him in the leg.

The suspect fled the scene but not before firing gunshots at another man in an apartment complex. That person was not hurt.

The security guard, 30, was taken to the hospital.

Police later located the suspect’s vehicle, but he remains on the run at this time.