A 25-year-old man has been arrested and charged after he was involved in a shooting that left a little boy in the hospital earlier this week. 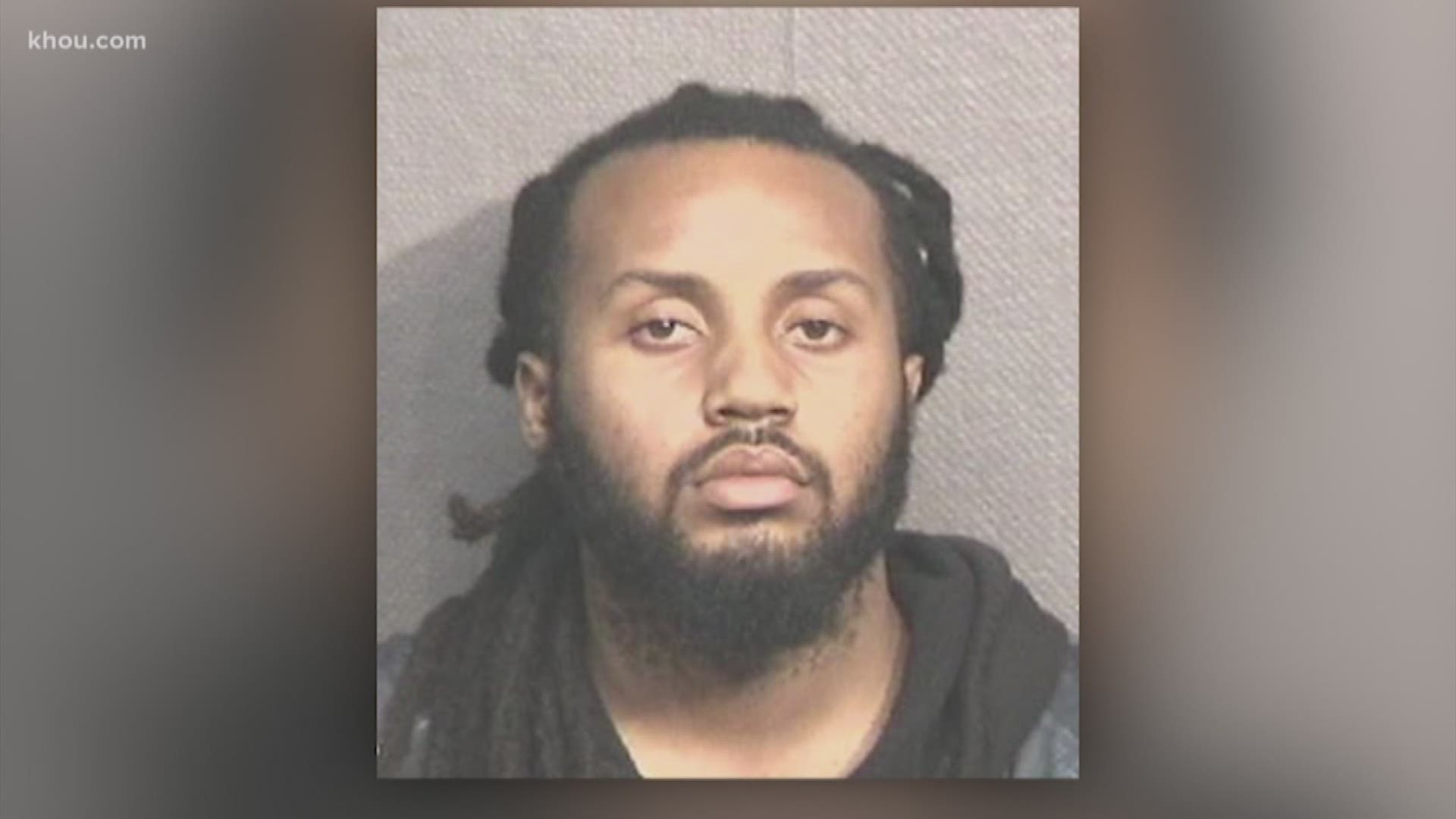 HOUSTON – Police have identified one of the men involved in a shooting that injured a child in southwest Houston Wednesday.

According to the Houston Police Department, Royce Jackie Thomas, 25, fired at a man's car after the two got into an argument at a local tire shop.

Officers say the bullet went through the back windshield as the man tried to drive away.

An 8-year-old boy inside the vehicle was injured when shrapnel cut into his arm. The boy's father rushed him to Texas Children's Hospital where he is recovering.

Five other people were also inside the vehicle at the time, police said. No other injuries were reported.

HPD says the child’s father was arguing with Thomas about having to pay to fill up his tires before Thomas pulled out a gun.

The owner of the shop says Thomas was acting in self defense after the father hit Thomas with his car and dragged him down the street.

"My employee feared for his life so at the end of the day all he could do was shoot," said Robert Moore. "He didn't know if the guy was going to back up and hit him or run over him again. He didn't know what the circumstances were going to be at that time."

The father says the employee jumped on his hood and he never intentionally tried to run him over. He said the gun was fired as they tried to get away from Thomas.

Thomas is charged with aggravated assault with a deadly weapon.