HPD Chief Troy Finner said the officer was working an extra job when he was shot in the leg. 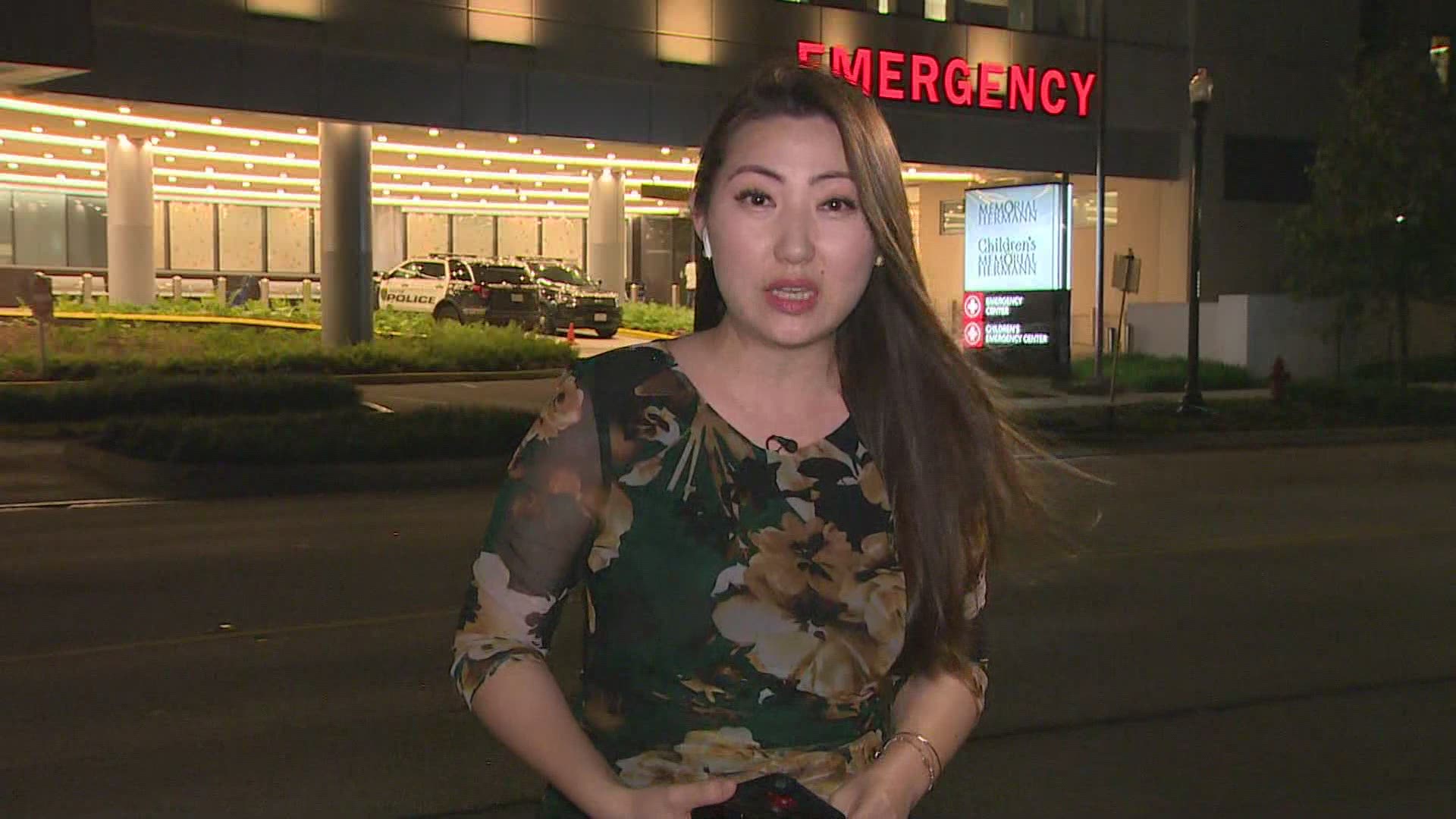 HOUSTON — A Houston police officer has been released from the hospital just hours after being shot while working an extra job at an apartment complex in Spring Brach Sunday night.

Houston police said the shooting happened at the complex in the 9700 block of Pine Lake Drive at about 10:30 p.m.

HPD has identified the officer as John Brown, 33. He was released from the hospital before sunrise Monday.

At this point, the suspect is not in custody.

Officer John Brown, 33, has just been released from the hospital.

He is currently assigned to the Homicide Division and is an 8-year veteran.
##hounews https://t.co/iizx4oWv8o

Brown, who is an 8-year veteran assigned to the homicide division, was taken to Memorial Hermann Hospital. Finner says he talked to the officer, who he says is "doing well."

Finner said the suspect is a heavy-set Hispanic man, standing around 5 feet, 7 inches or 5 feet, 8 inches tall.  He was wearing a white shirt with black shorts.

A portion of Pine Lake Drive is blocked off as police continue to search for a man who shot an off-duty officer. People living in the complex are not being allowed in their homes. pic.twitter.com/K9HWlQLJPT

Finner had a message Sunday night for that suspect.

“We’re coming after you," he said. "We ask that our citizens, that if there’s somebody who knows something out there, there will be an award for anybody reporting so we can get this suspect in custody.”

'We're coming after you' | That's the message @houstonpolice Chief Troy Finner had for the person who shot an off-duty HPD officer in the leg Sunday night. Finner said the officer is doing well. #KHOU11 #HOUNews

Please keep a @houstonpolice officer in your prayers. The officer was shot and is in the hospital in stable condition.
Investigators are looking for the shooter.
Call 911 if you know the suspect’s location. 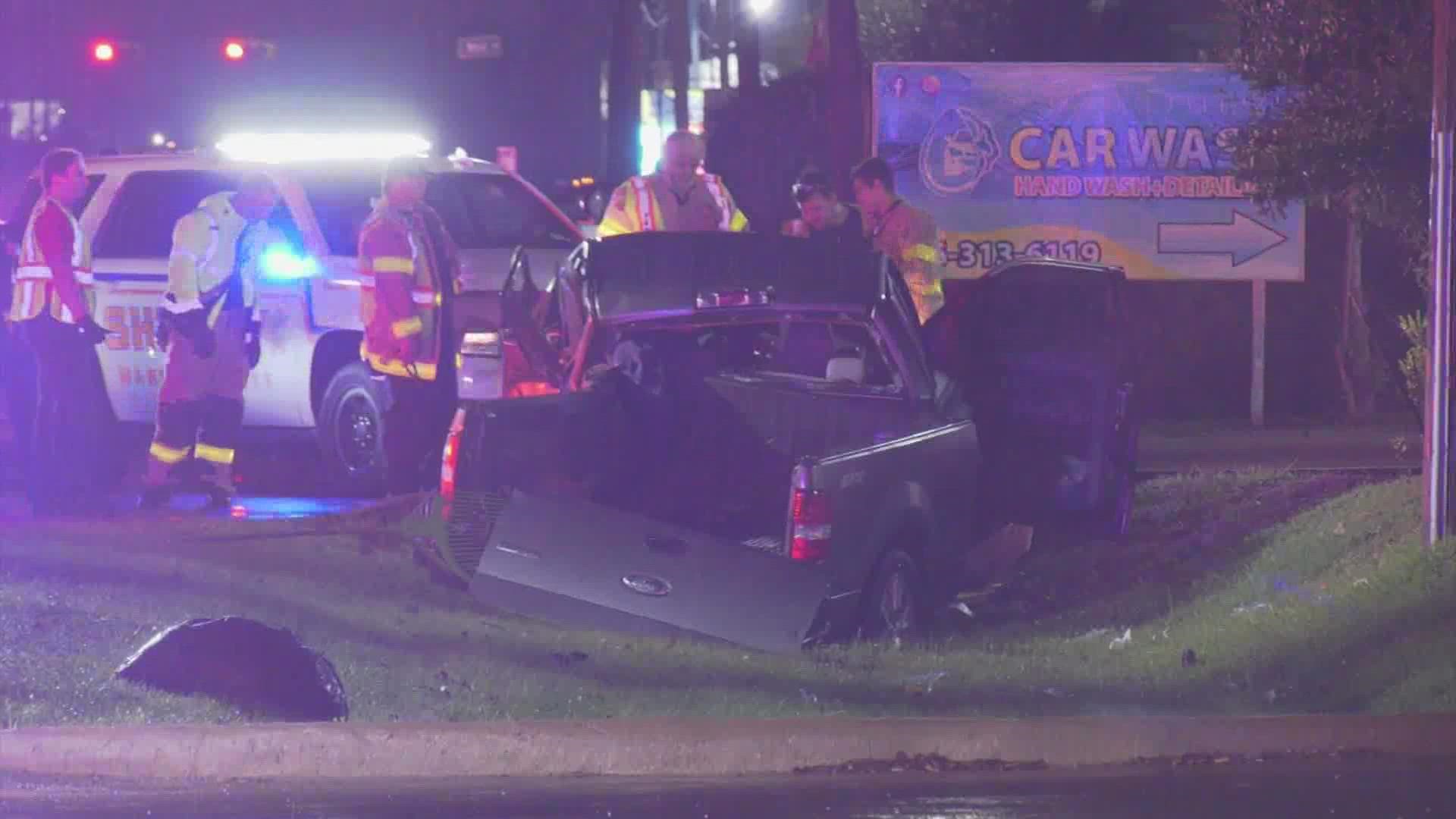