Witnesses told investigators that a group of people was playing dominoes when things got heated and someone pulled out a gun. 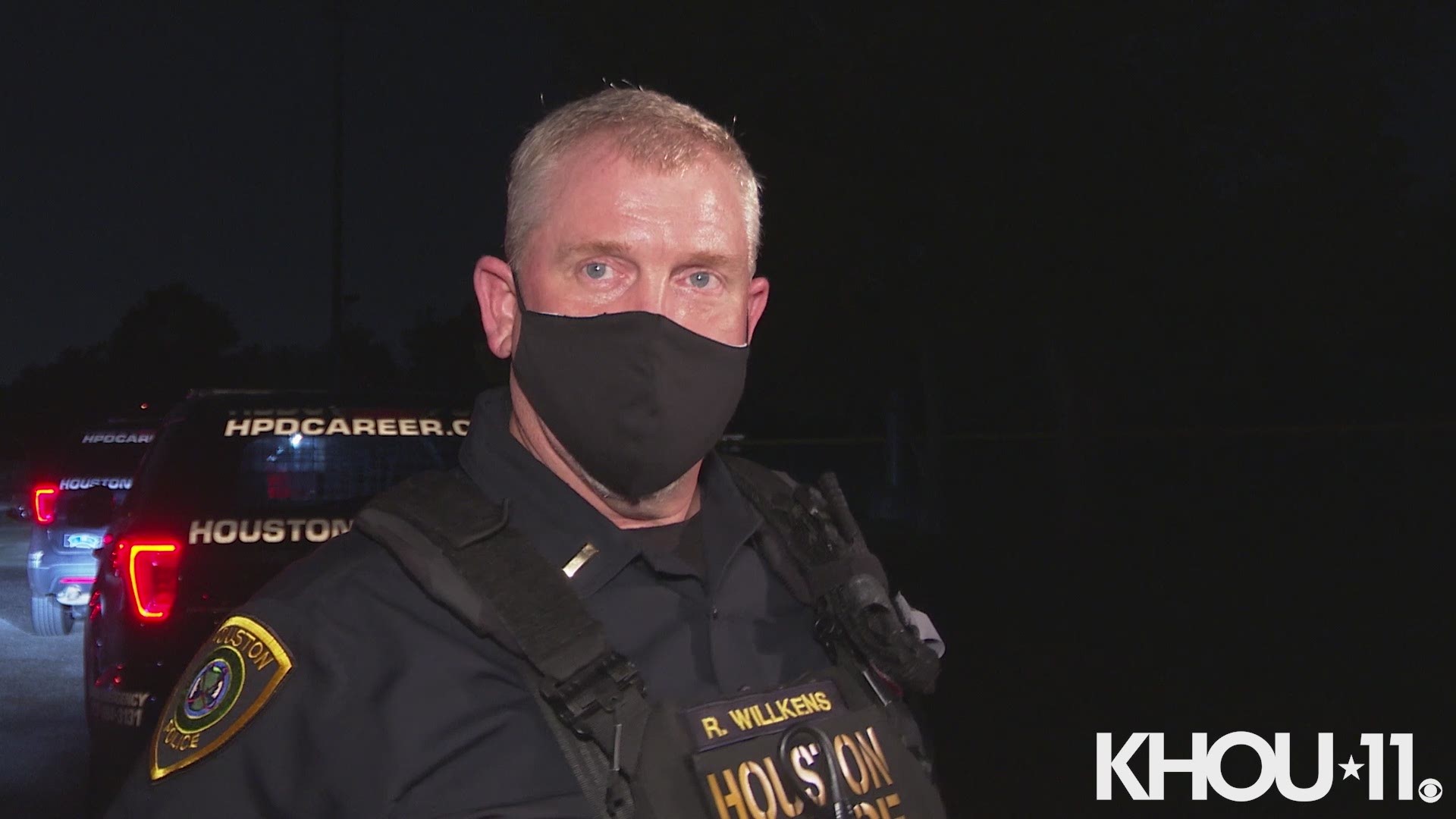 HOUSTON — Houston police have arrested a man accused of killing a person during a heated game of dominoes.

It happened about 2:30 a.m. Saturday at an apartment complex courtyard in the 19300 block of Hightower Lane near the Humble area.

Police were called to the home after reports of a shooting, and when they arrived they found a man dead.

Witnesses told investigators that a group of people was playing dominoes and things eventually got heated. One person at the dominoes table then pulled out a gun and shot the man to death.

Investigators said the group of people all knew each other.

Bank, who was identified as the shooter, was later detained near the apartments.

If you have any information on this case, please call the Houston Police Department Homicide Division at 713-308-3600.