Police said the shooter was in a white BMW. He or she got away. 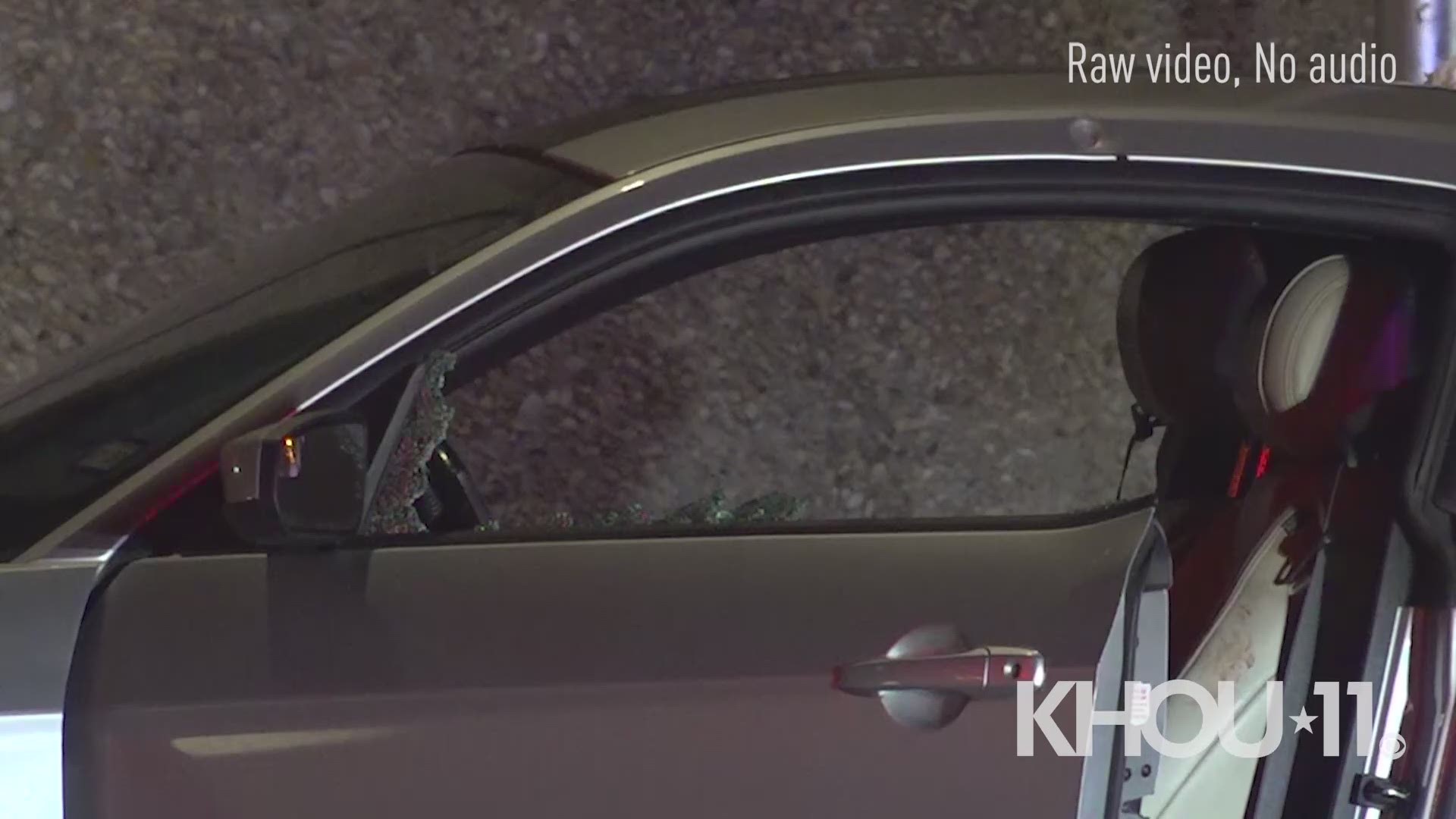 HOUSTON — A verbal altercation at a southwest Houston strip club led to a double shooting along the Southwest Freeway early Wednesday, police said.

The incident happened before 3 a.m. near Beechnut, according to Officer Ragsdale with the Houston Police Department.

Police said the victims, now identified as Daniel Naudin, 31, and Jaecobb Hernandez, 28, were earlier involved in a dispute at a strip club near Harwin. The two men got into a Ford Mustang, and while driving on the freeway they were shot at by someone in another vehicle.

One of the men was shot twice in the head while the other was grazed. The victims pulled off the freeway and onto the frontage road where they stopped and called 911.

The suspect’s vehicle was described as a newer white BMW, possibly a coupe. A more detailed description of the gunman or gunmen was not immediately available.

As of 9:45 a.m. the frontage road southbound remained shut down for the investigation.