Jonte Grant is charged with murder for his role in the killing of Bryant Croomes. 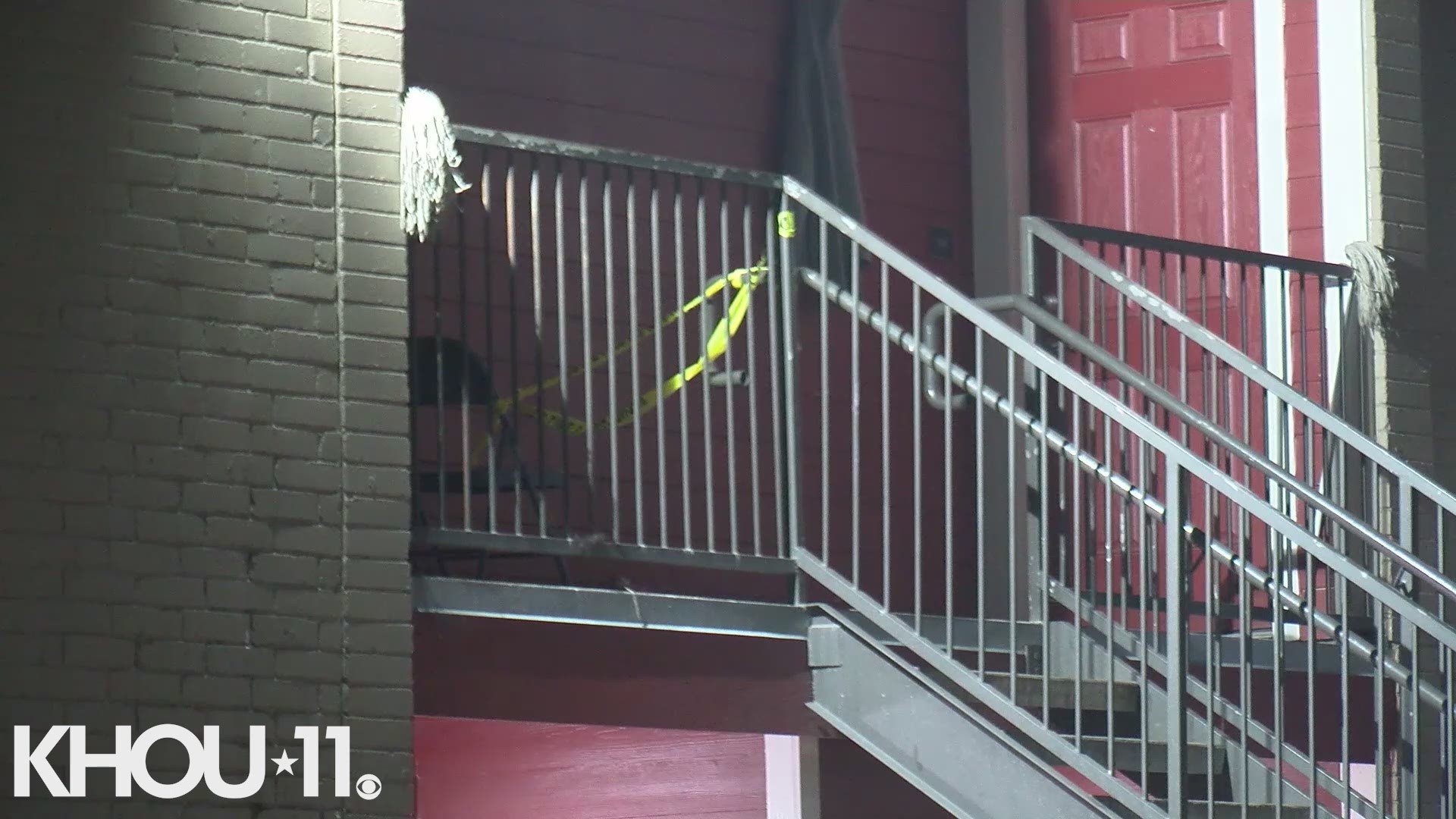 HOUSTON — A 22-year-old man has been charged with murder for allegedly shooting his stepfather to death.

This happened New Years Day at about 1:50 a.m. at an apartment complex the 9600 block of West Montgomery Road.

Housotn police said when they arrived on scene they found Bryant Croomes, 50, with multiple gunshot wounds. He was pronounced dead on scene.

Investigators said the suspect, Jonte Grant, fled the apartment after fatally shooting him.

Grant later returned and was taken into custody without incident.