Houston police are still trying to piece together what exactly happened, but a vehicle matching the suspect's vehicle has been recovered. 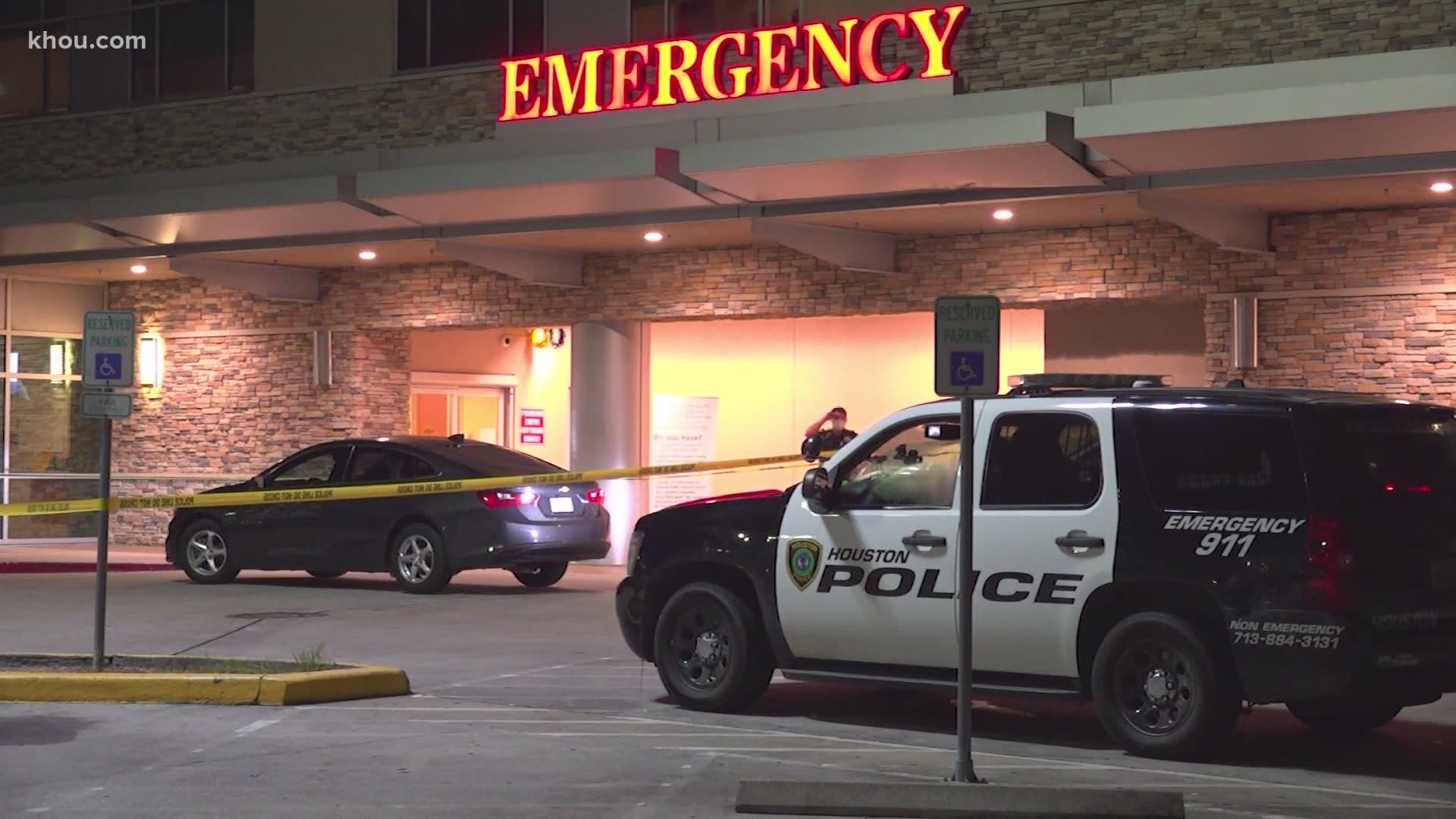 HOUSTON — Two men were injured Saturday after a possible road rage shooting on the Grand Parkway in northeast Houston.

One of the men is currently on life support after being shot. The other was shot as well but is expected to survive.

According to the Houston Police Department, the victims were shot by two suspects in a black pickup truck that may have been stolen.

The suspects, described as White men with shoulder-length hair, are still on the run, but a vehicle matching the suspects' vehicle has been recovered.

The two men that were shot were able to drive themselves to a Kingwood hospital. Both of them are in their 20s, according to police.

There may be several scenes related to this road rage shooting. Police are still trying to piece together what exactly happened.