The shooting happened in the very early morning hours on the city's south side. 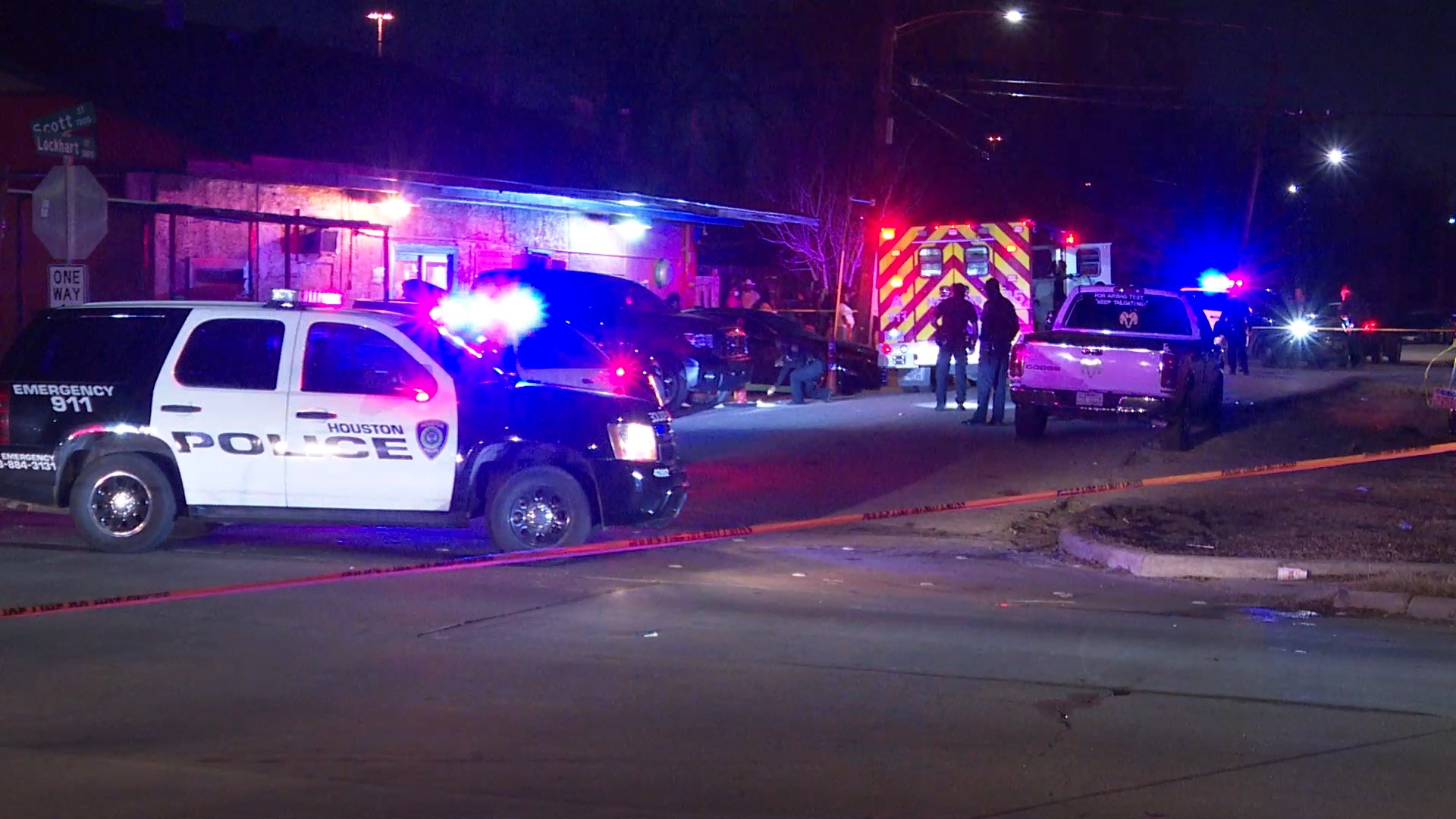 HOUSTON — A family gathered outside of a club on Houston’s south side got into an altercation that led to a deadly shooting early Wednesday morning, police said.

The shooting was reported after 12 a.m. in the 3900 block of Lockhart, according to Lt. R. Willkens with the Houston Police Department.

Officers said their ShotSpotter system, which detects gunfire, picked up on the shooting and automatically notified police. Officers responded to an area outside of a club where a man was dead from wounds to his neck and chest.

Investigators determined a family was having a party outside of the club when two men got into an altercation. An older male shot the younger victim and then fled the scene.

No names have been released, but police said they know the identity of the suspect.

Anyone with additional information that could help police can call Houston Crime Stoppers at 713-222-TIPS.