If you recognize this man you're asked to call Houston Crime Stoppers at 713-222-TIPS. 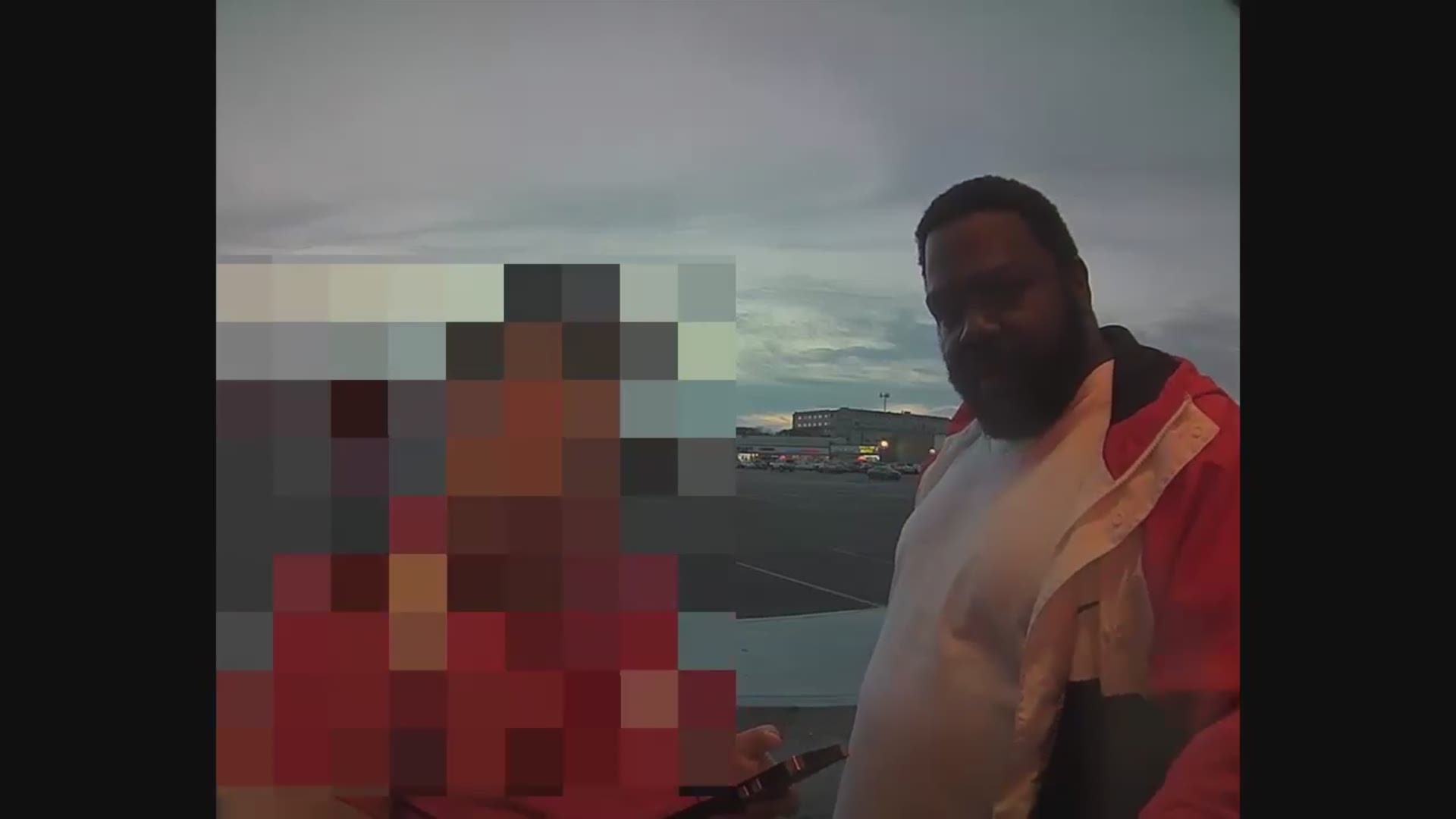 HOUSTON — Crime Stoppers and the Houston Police Department are asking for the public's assistance in identifying a man accused of robbery by threat.

The video was released on the robbery division's YouTube channel last week.

Editor's note: There is no audio in the raw video attached to this story.

According to HPD, the crime occurred at about 6 p.m. on Feb. 22. The victim was withdrawing money from an ATM outside the Wells Fargo bank at 8901 Bissonnet. The victim said she was approached by an unknown male, who told her that he had a check for $400 and needed it to be cashed.

Police described the suspect as a black male in his 30s. He was wearing a red jacket, white shirt and red pants.

Crime Stoppers may pay up to $5,000 for information leading to the charging and/or arrest of the suspect in this case. Information may be reported by calling 713-222-TIPS (8477) or submitted online at www.crime-stoppers.org