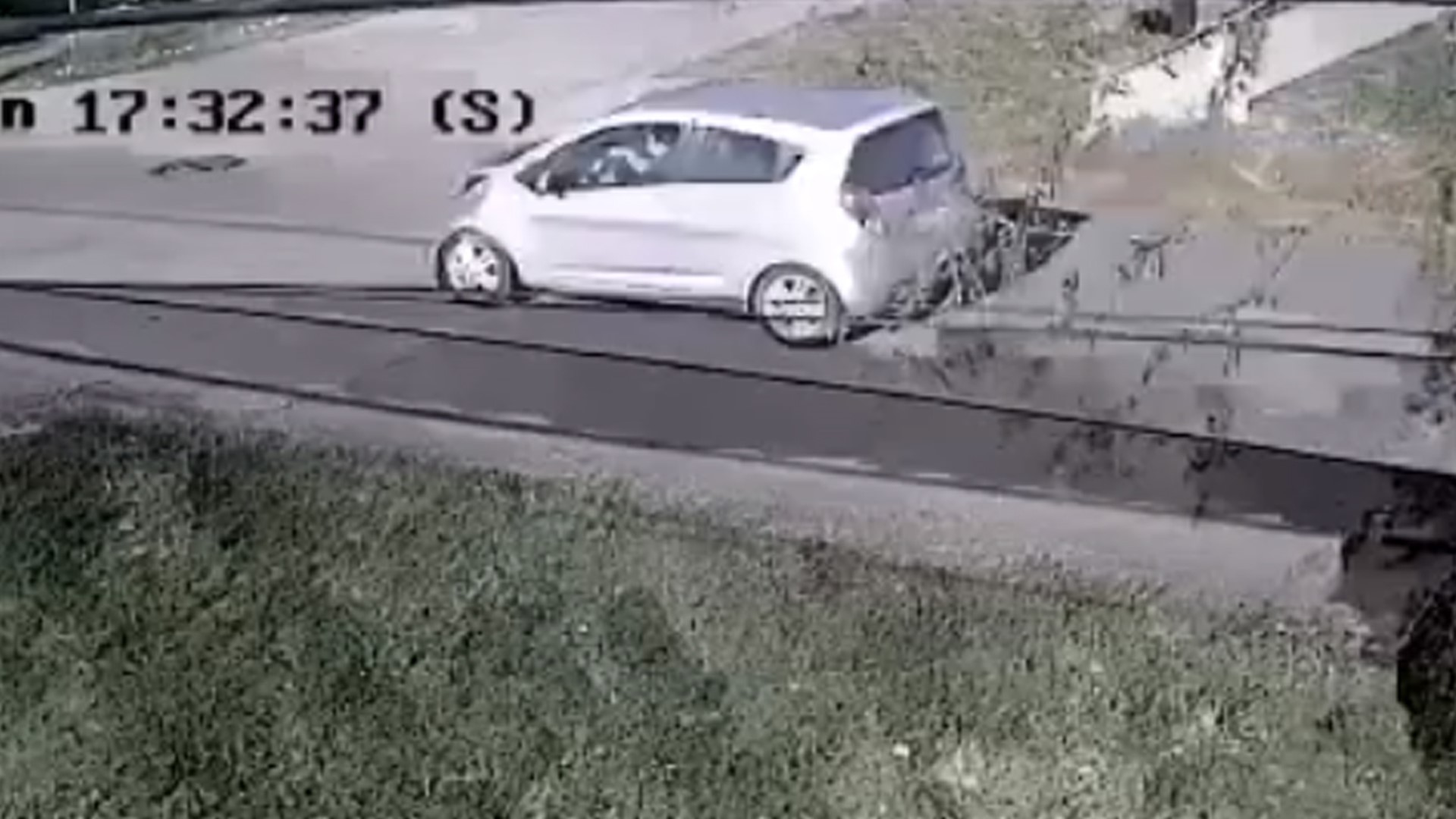 Editor's note: This story was updated on April 23 with new suspect description and a new image of the suspect's vehicle that was released by police.

HOUSTON — Houston police continue to search for the woman who was driving a small car, possibly a silver Chevrolet Sonic, when she struck and injured a child in far southeast Houston.

The driver fled the scene and has not yet been identified, according to the Houston Police Department.

According to police, the incident happened after 5:30 p.m. on April 13 in the 4600 block of Galesburg Street.

Police have released a new image of the suspect's vehicle and now describe her as a white female, age 25 to 30 years old, with long black hair:

She is wanted for felony failure to stop and render aid.

The victim, a 7-year-old child, suffered a broken jaw, nose and right leg, police said. He was taken to the hospital for treatment and survived.

Investigators said the woman knew she struck the child because the video showed her speeding away from the crash scene and then running a stop sign.