HPD: Man arrested after shooting his girlfriend in front of child on Christmas night

Investigators say the couple's 7-year-old boy was home at the time of the shooting, but he was not hurt. 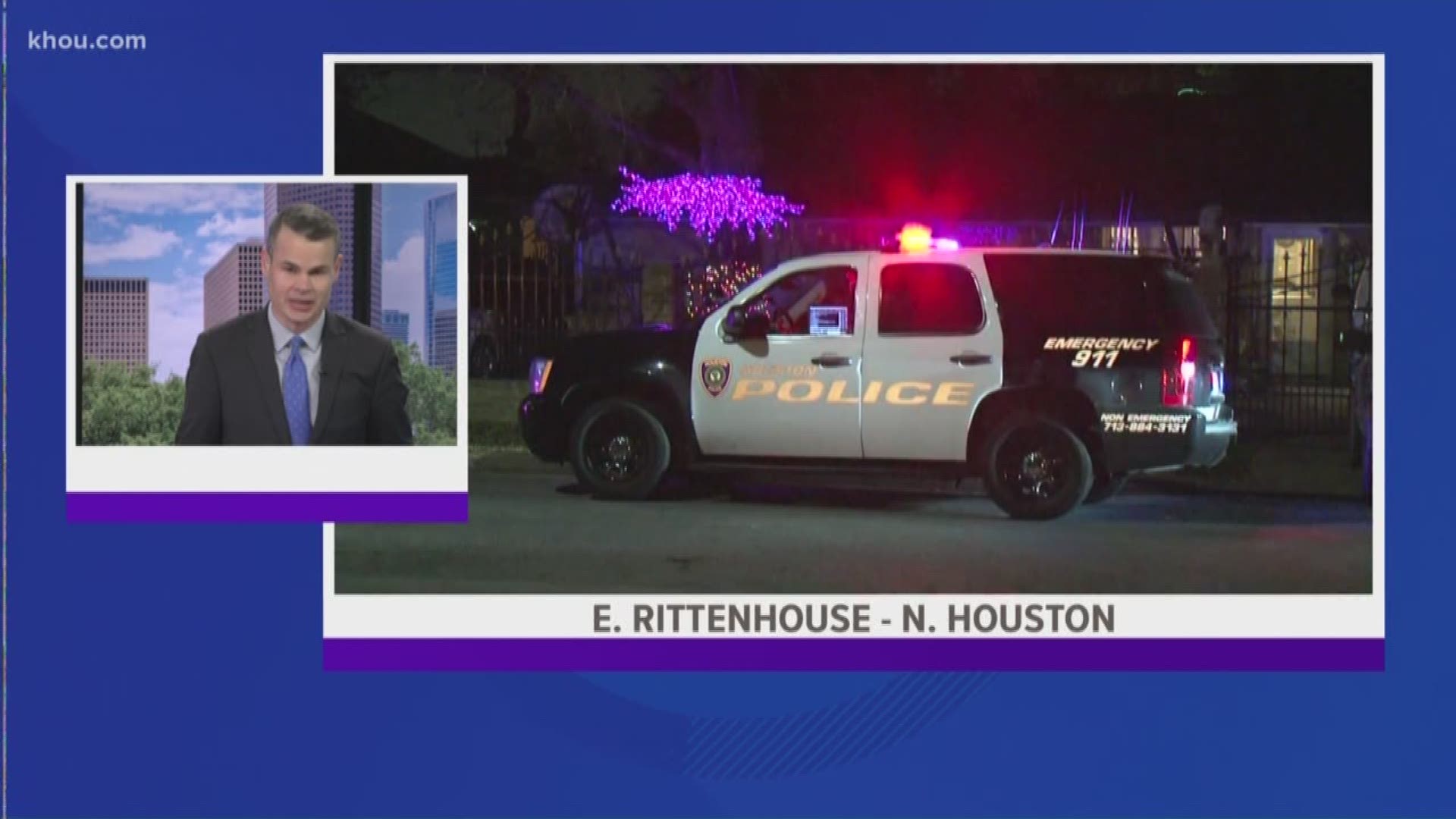 HOUSTON – Charges have been filed against a man who shot his girlfriend in front of their child on Christmas night, Houston police say.

Hector Chavez, 38, is charged with aggravated assault with a deadly weapon for the shooting of Juana Saenz, 32. At last check Saenz was in critical condition.

It was 10:45 p.m. Tuesday when police in north Houston responded to a home in the 300 block of E. Rittenhouse and found the victim with a gunshot wound to the abdomen. She was rushed to the hospital as the investigation got underway.

Police later identified the woman's boyfriend as the shooter. He's accused of shooting the victim in the presence of their 7-year-old boy. The boy was not hurt. Chavez was later taken into custody at the scene and charged.