Police are still investigating as to whether the suspects had any real guns or not. The shooting was initially reported as an attempted car burglary, police said. 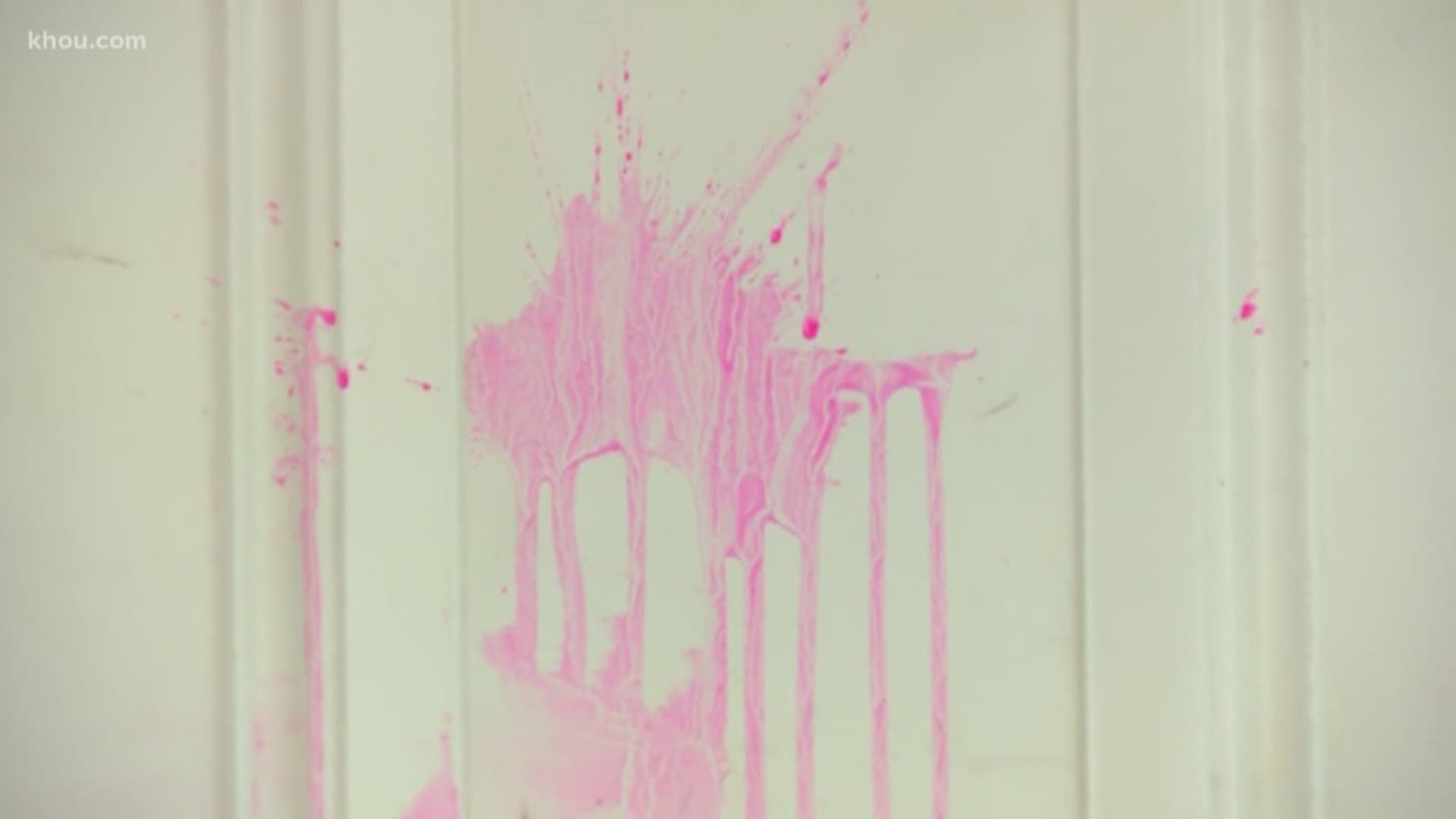 Police initially reported the incident as an attempted car burglary turned deadly, but the investigation is still underway at this time.

Police now believe a group of people firing paintball guns at the family's home was the catalyst for the shooting.

“They were alerted to some sort of disturbance,” said Sgt. Joshua Horn with the Houston Police Department. “They believed that they were – that their house was being shot at. The homeowner, the father, came outside to the disturbance, approached a suspect who was standing out here. Believed that he was a threat, fearing for his safety, fired a round at him."

Horn said the homeowner also fired a couple rounds at the suspect's vehicle in the street.

“We later received information that a suspect that may have been involved in the targeting of this house ended up in a nearby hospital where he was pronounced deceased.”

Several bullet casings were found outside the home along with splatter from paintball guns.

Police believe there were more than a dozen people outside the home when the incident occurred. At this it’s not known if any of them were armed with real guns or only with paintball guns. 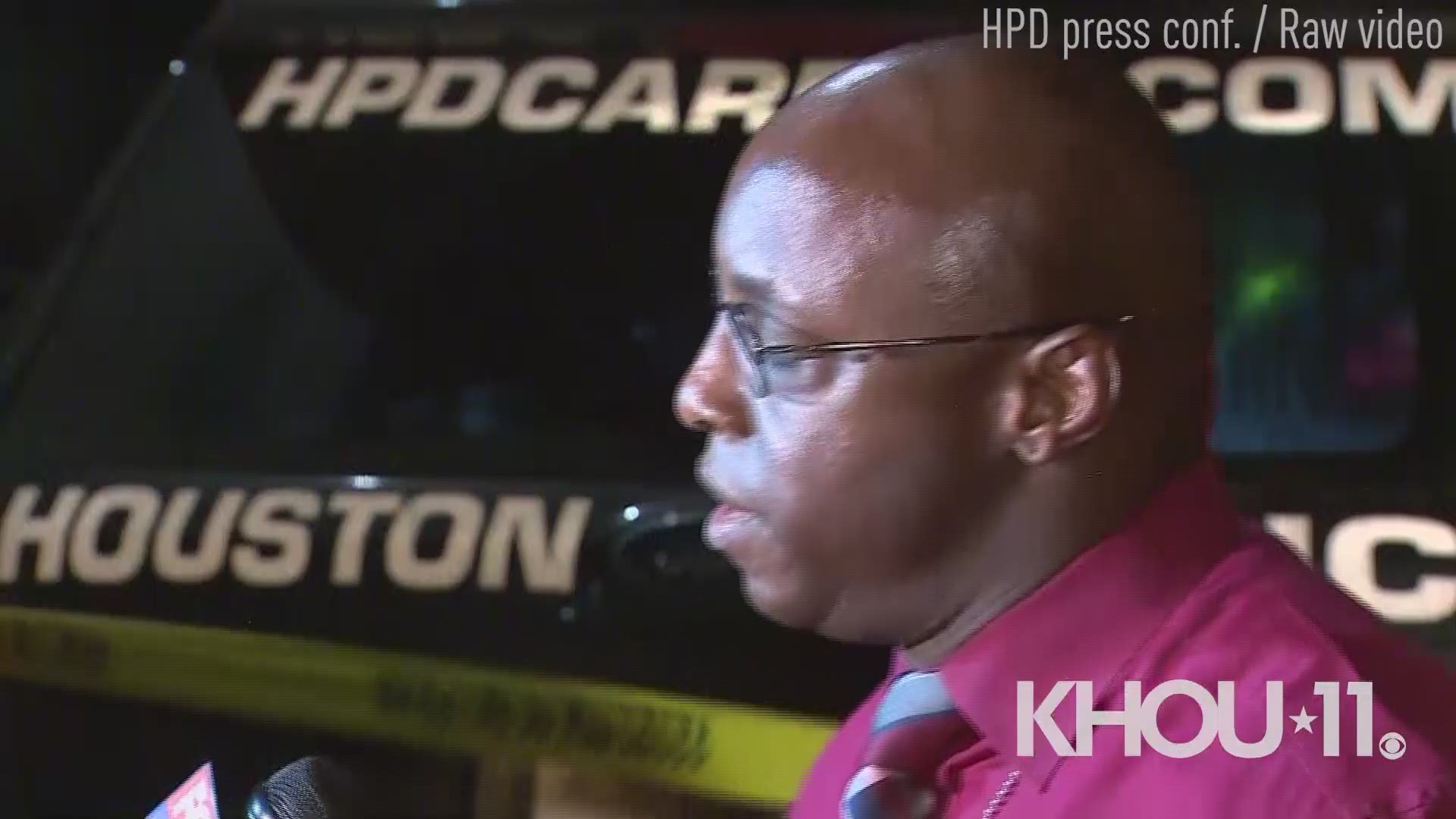 Police believe the homeowner’s 17-year-old son may have been the intended target of the group, according to Sgt. Horn.

The family is being questioned along with three others who went to the hospital with the deceased 19-year-old man.

So far no charges have been announced as the investigation continues.