A second suspect ran from the scene while two others drove away in a dark-colored BMW. 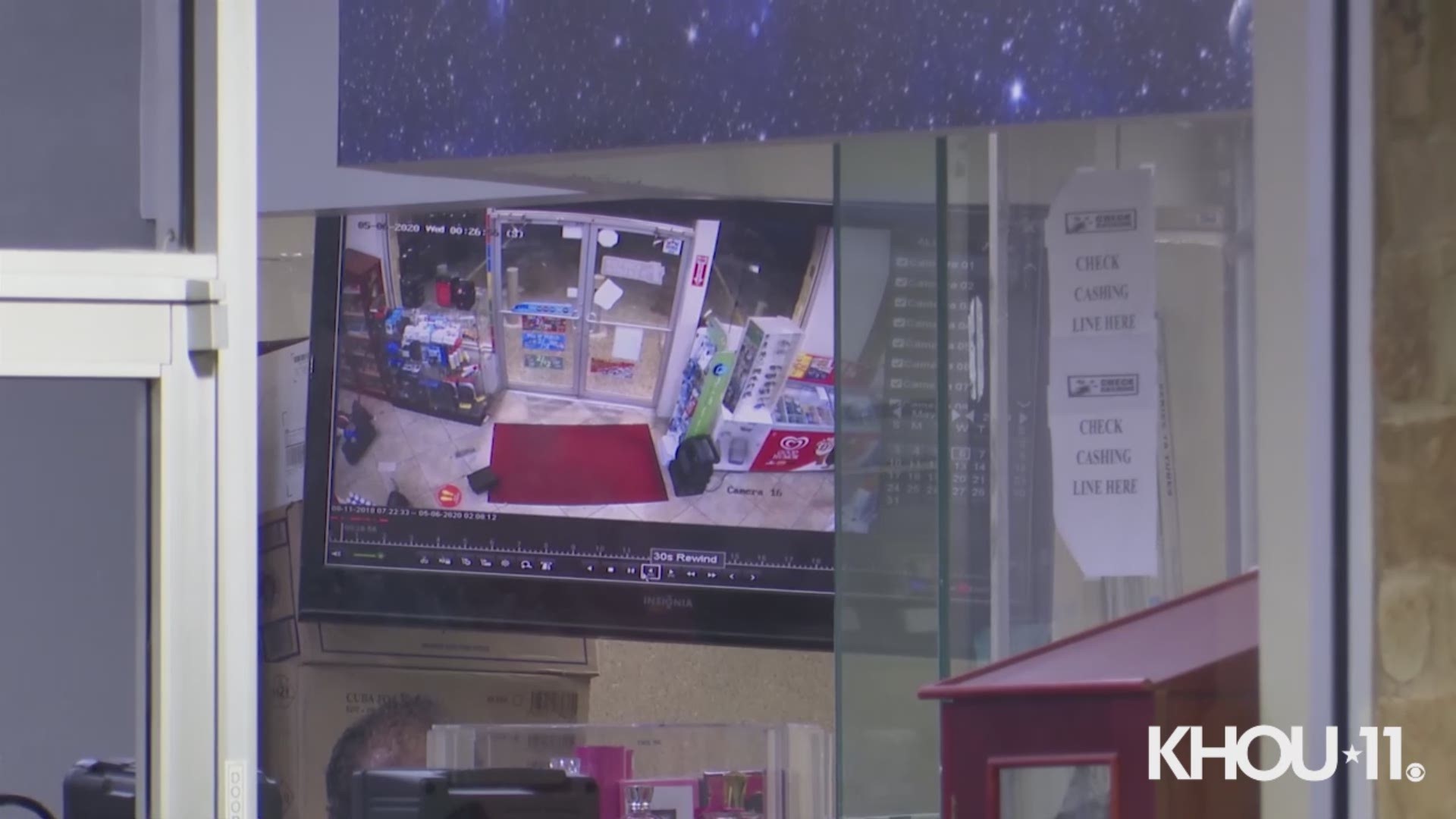 HOUSTON — A clerk shot and killed at least one suspect when a group of alleged robbers forced their way into a store along Highway 90 in northeast Houston overnight.

This happened around 1:30 a.m. Wednesday at the Exxon gas station located on Maxey Road.

Houston police are reviewing the incident caught on surveillance video. Investigators said four suspects tried to force their way into the store which was locked.

The clerk was in a plexiglass pod when he was approached by the robbers, police said.

The clerk, fearing for his life, opened fire on the suspects, wounding and killing one of the men, police said. A second suspect ran from the scene while two others drove away in a dark-colored BMW.

Police confirmed that a man was found not far from the scene with a gunshot wound but would not confirm whether or not it was the suspect who ran from the scene. The man was transported to a local hospital.

The clerk was not injured in the incident.