The arrests came from Jan. 1 through March 31. 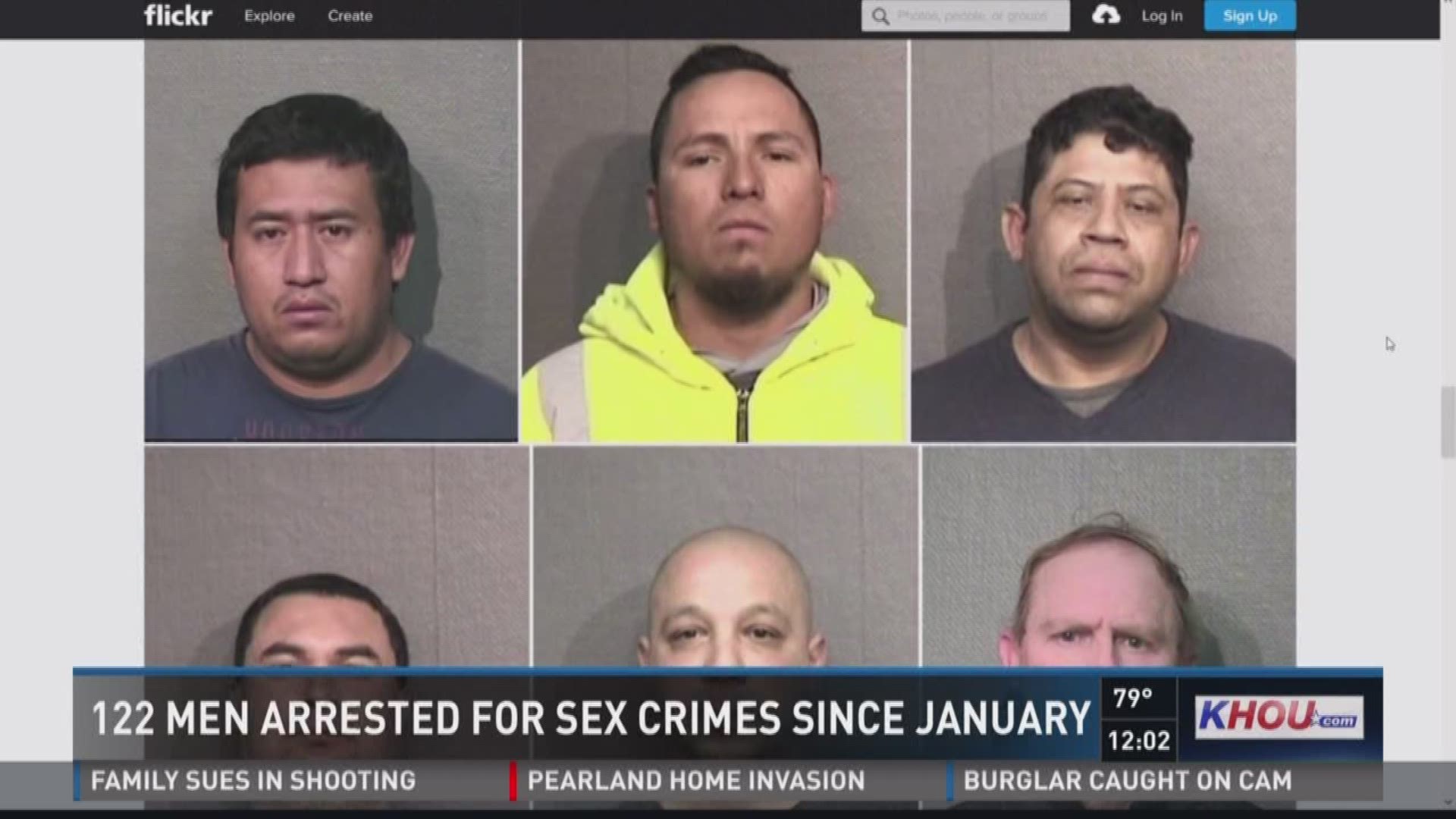 The 122 arrests come during the first three months of 2018, and are part of a larger initiative of cracking down on prostitution and sex trafficking by Houston police.

“We hope by publishing these suspects’ photos we will raise awareness of the issue that is human trafficking and put the community on notice that we will no longer tolerate these crimes in our neighborhood,” said HPD Vice Division Capt. James Dale. 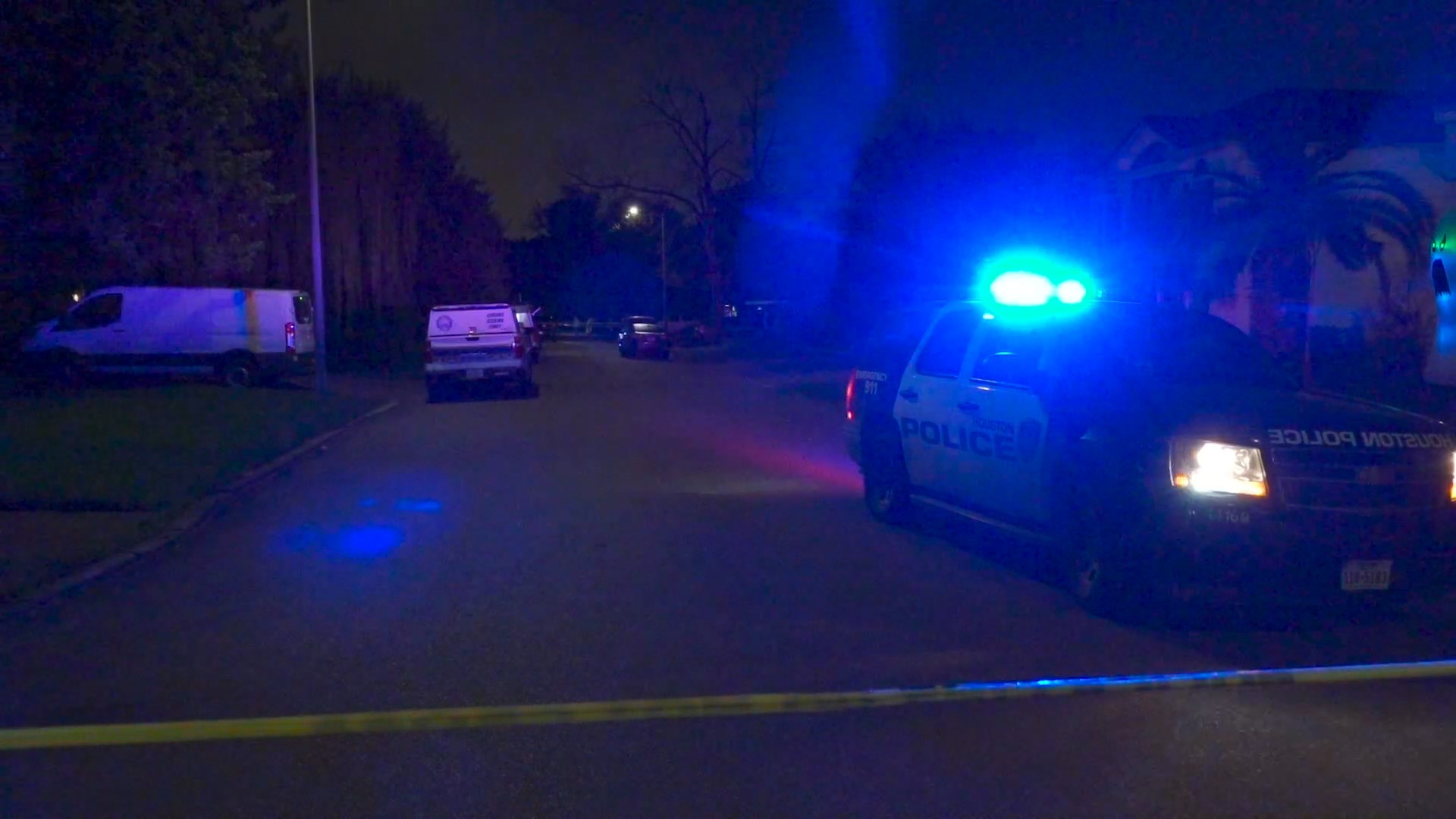