The Harris County District Attorney's Office said they are going after the people who served the 18-year-old alcohol. 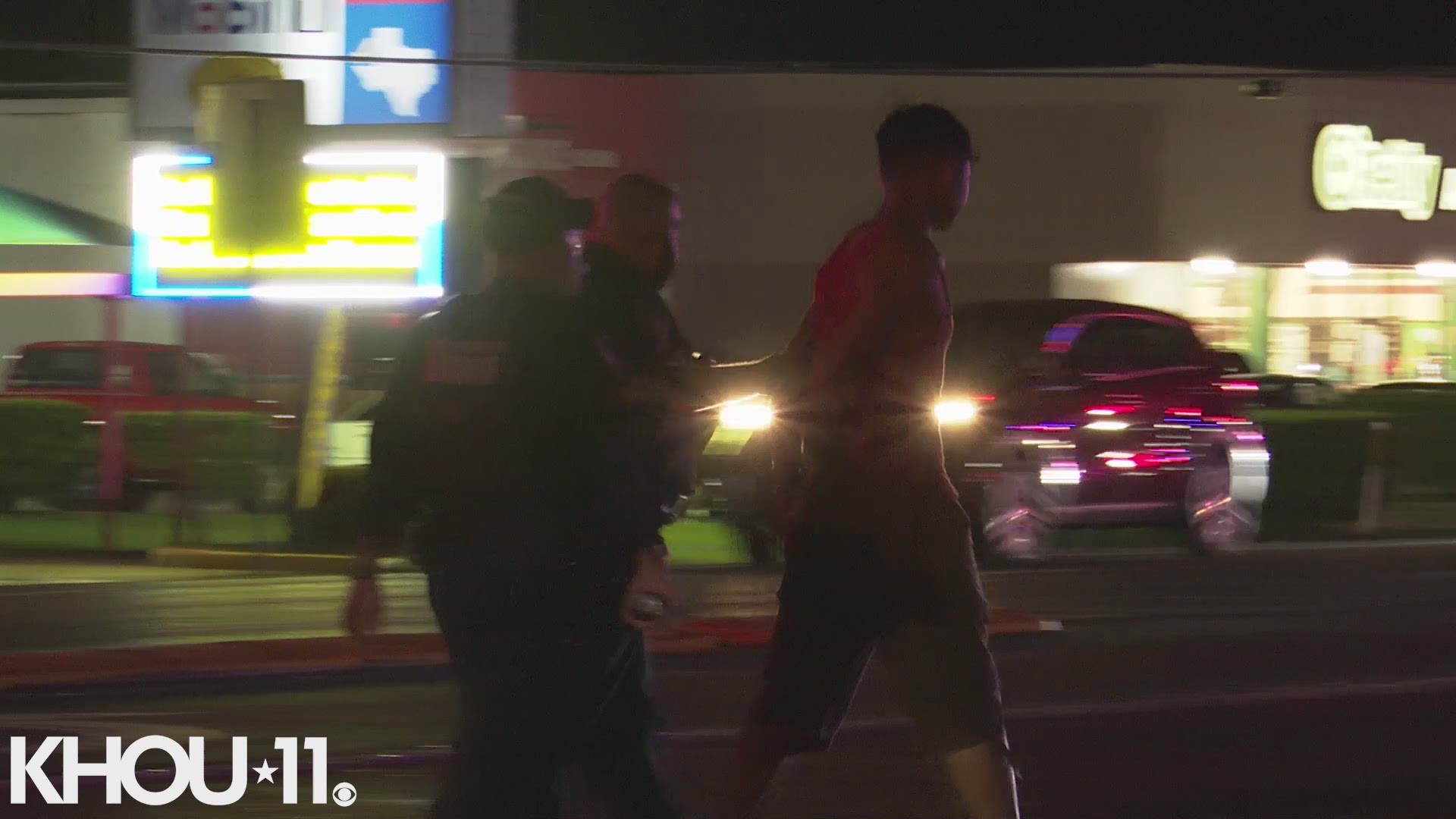 HOUSTON — A 7-year-old boy is fighting for his life after he was involved in an awful crash involving an 18-year-old intoxicated driver, according to Harris County deputies.

This happened Sunday at approximately 9:25 p.m. in the 7800 block of Highway 6 at Pavilion Point.

The two vehicles involved in the crash were a black Nissan Altima and a black Honda Accord.

Investigators with the Harris County Sheriff's Office said the Nissan Altima was driving southbound on Highway 6 when it failed to yield the right away, turning in front of the Honda Accord.

The two cars crashed into each other, causing extensive exterior damage.

The driver of the Nissan Altima, identified as 18-year-old Kevin Lozano, ran away from the scene right after the crash but was later brought back by witnesses, according to deputies.

Police said Lozano was "highly intoxicated" and even admitted to drinking before he started driving.

He had two other people in his car -- a 27-year-old woman who was in the passenger seat and her 7-year-old son who police said was unrestrained in the back seat. Both had to be taken to the hospital by Life Flight.

The woman suffered a broken leg. The 7-year-old suffered "horrific" head injuries including facial, skull and basal fractures. They are expected to survive.

Lozano is not related to the woman or the child and did not suffer any injures.

In the Honda Accord were two people who were taken to the hospital by ambulance for broken limbs.

Sean Teare, Vehicular Crimes Division Chief for the Harris County District Attorney's Office said he the next step in this investigation is going to the location where the Lozano was served alcohol.

“Anyone who facilitated and help this 18-year-old become intoxicated Is going to face additional charges," Teare said. "We are going to charge every single person we can in this chain because this is unacceptable."

Teare said he is also looking into why the mother wasn't driving or allowed the 18-year-old to get behind the intoxicated with her and her child in the car.

"If there are any charges, if CPS needs to be involved, all of those things in the next 24 hours we're going to assess because if this little one survives their horrific injuries from this we're going to make sure they get home to a safe environment -- whether that's with this mother or with someone else," Teare said. 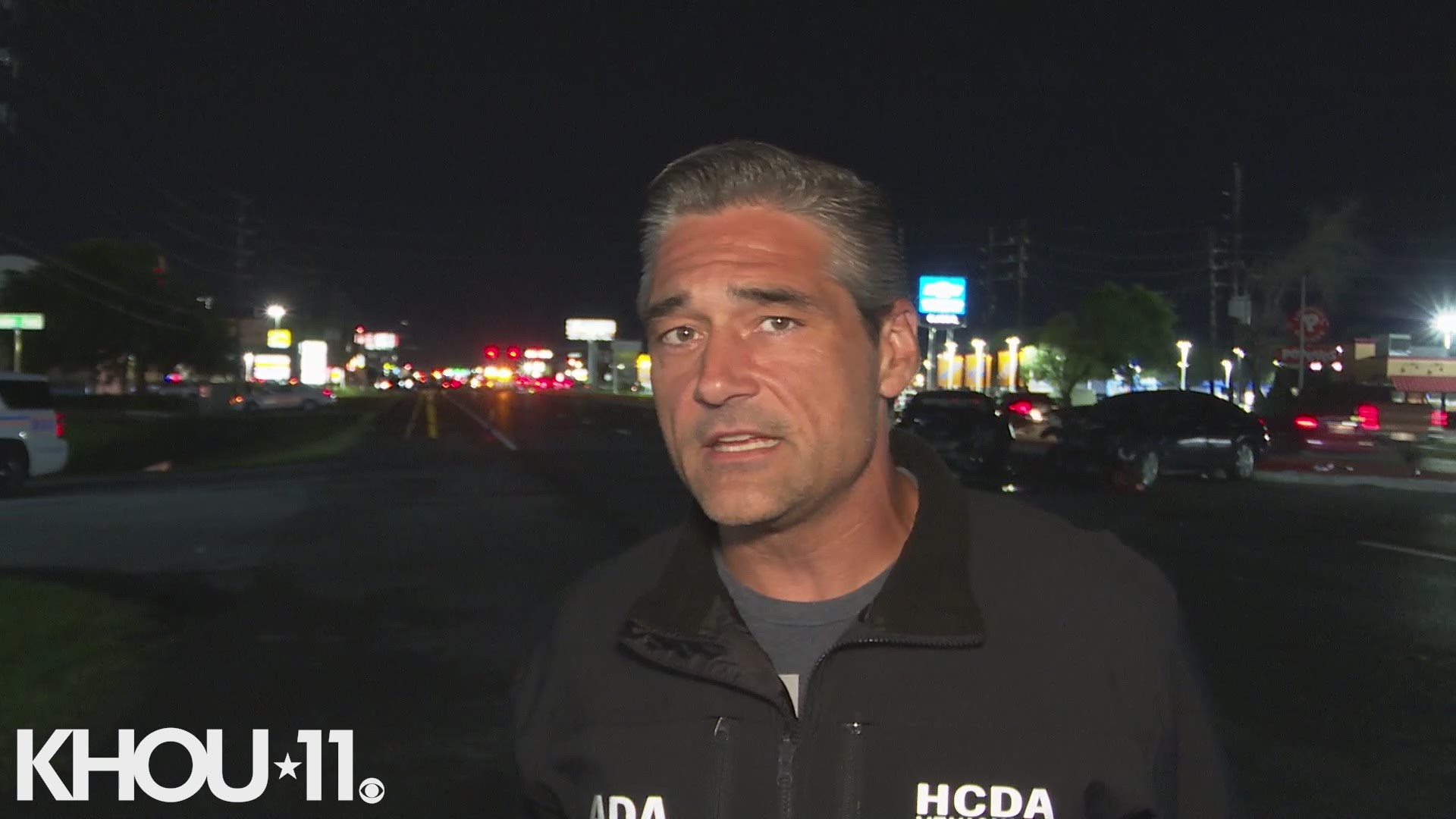