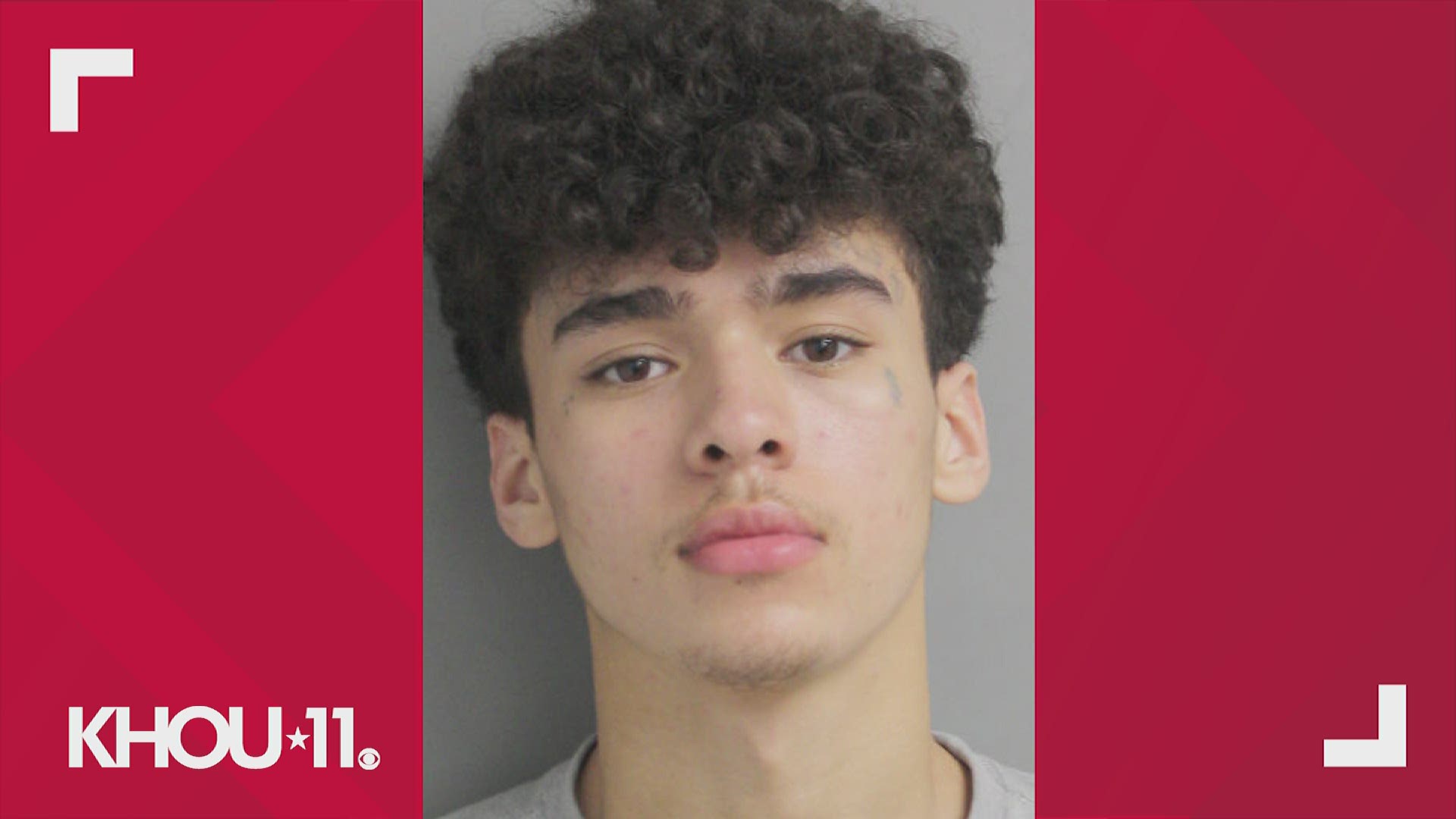 HARRIS COUNTY, Texas — A 19-year-old who Harris County law enforcement officials said lured a teen girl to a west Houston motel used Instagram to set up prostitution dates for her, according to new details from his Probable Cause court appearance.

Jacob St. John is charged with compelling prostitution of a person under the age of 18, a first-degree felony, in connection with the rescue of the girl from what Constable Ted Heap called "a life of prostitution and human trafficking."

On the night of Oct. 16, St. John sent an Uber to the girl's house to pick her up, deputies said. The victim's father called 911 while he followed the Uber to the motel in the 2100 block of South Highway 6.

Harris County Precinct 5 deputies intervened at the motel and took St. John into custody after calling his phone number from the victim's phone. When it rang, he admitted the phone was his and admitted that he had messaged her over Instagram.

The victim told investigators that St. John, whom she only knew as "Vendetta" on Instagram, told her that he would pay her $1,400 for the prostitution dates.

The victim gave investigators permission to look at her phone and on the night he was arrested, they saw St. John had messaged her that he was sending an Uber to her apartment and asked her, "You got bread, right?" -- a slang term for money.

The victim replied that she didn't have the money and that it was stolen from her.

St. John then messaged her back, saying, "I got to play tonight for 900." Investigators said this was slang for a prostitution date.

Deputies spoke to both the victim and St. John on the night he was arrested and he admitted that he was the person the girl knew as "Vendetta."

The Constable's Office provided these tips to protect your children: