Police said the suspect opened fire on the officer while trying to get away early Tuesday morning. 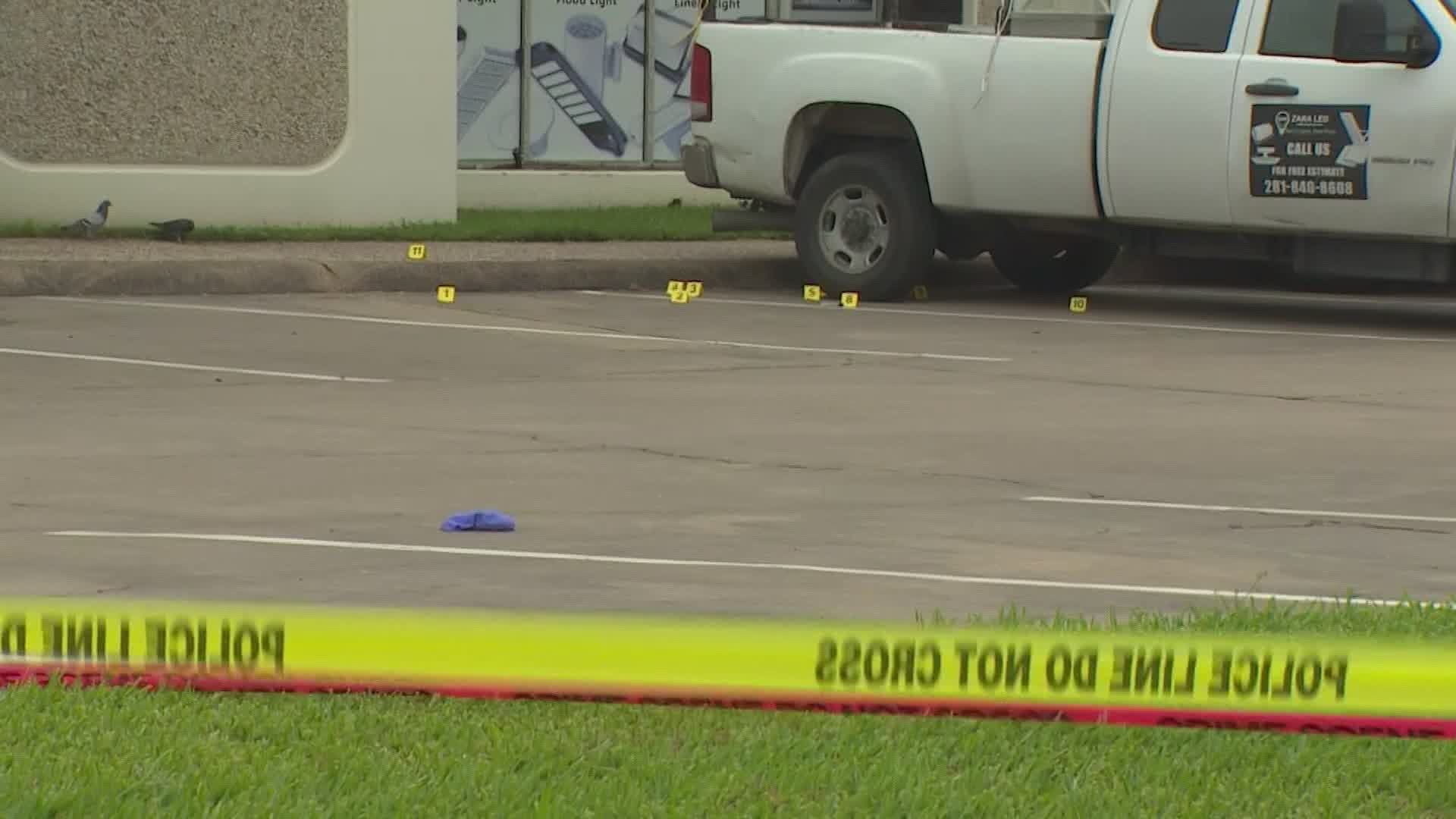 The suspect was wounded and is expected to survive. No officers were hurt.

The shootout was reported shortly before 4 a.m. in the 5700 block of Bonhomme, not far from Fondren and Harwin.

Chief Finner said the suspect was earlier seen leaving a nearby car wash. An officer said the man was speeding and did not have any lights on.

The officer stopped the suspect at a business complex, and that's when the suspect allegedly jumped out and ran away.

During the foot pursuit, the man allegedly pulled out a gun and opened fire on the officer. The officer returned fire, shooting the man in his leg.

Finner said the officer immediately applied a tourniquet to the suspect's wound. The man was then taken to the hospital where he is expected to survive.

Finner said the officer's body camera video would be reviewed. As per standard procedure, the officer will be placed on administrative leave during the investigation.

"I ask that our community continue to pray for everybody, especially our officers on the frontline," said Finner. "It's a difficult time."

"I just ask for continued prayers for everybody, even the suspect, he has a family."

Finner also said later this week the mayor and police department would unveil the city's body camera policy in an effort to be more transparent.

“We know the homicide numbers are up, shootings are up,” said Finner early Tuesday. “I’m not without hope. We’re going to get this thing under control. But you know, a message to the citizens, be careful. Watch your surroundings.”

He also had a message for the criminals, including the one who opened fire on police Tuesday morning.

“Let’s straighten up. These are the individuals we need to be focusing on. I don’t know his criminal record, I don’t know his name right now. I just know his age. But a young man, 19 years old, he should be at home asleep at four o'clock in the morning. Not out here shooting at police officers.”