Belinda Hernandez, who was found dead at her Pearland home Saturday, was an elementary school librarian and 15-year employee at Pearland ISD. 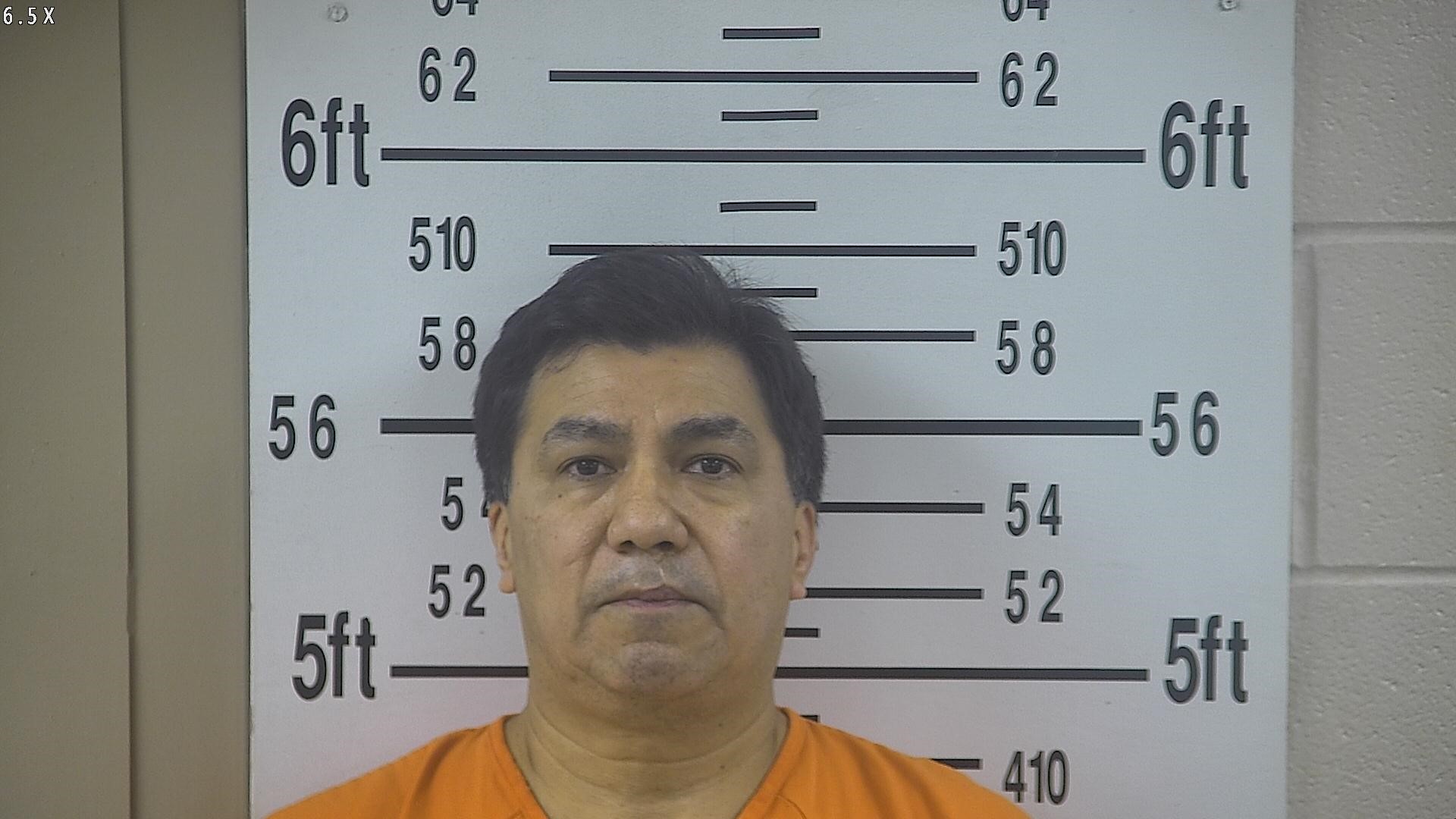 PEARLAND, Texas — A Houston police sergeant wanted for a woman’s murder is in custody in Brazoria County, KHOU 11 News confirms.

The victim was a beloved Shadycrest Elementary School librarian.  She was shot, according to Pearland police.

People on social media saluted the woman for “making so many kids happy.”

A statewide “be on the lookout” alert led police in Kingsville, which is near Corpus Christi, to the accused killer.

Kingsville police and Texas Department of Public Safety troopers made the arrest. Hernandez is now charged with murder.

He lived in the house with the victim. Neighbors we met only saw them in passing.

Investigators said nothing about Hernandez’s relationship with the victim or a motive. They promised to treat him like any other suspect.

Pearland ISD confirmed the death of the librarian but did not mention how she died in a statement:

“Pearland ISD is deeply saddened to learn of the death of one of our employees, Shadycrest Elementary librarian Belinda Hernandez.  Mrs. Hernandez was a beloved, longtime employee who worked for Pearland ISD for 15 years.  Pearland ISD will provide counselors for students and staff for as long as needed.  For the privacy of the family, this is the only information that will be shared by Pearland ISD at this time.”