HPD: Man dies at hospital after leaving club, getting into fight with relative near Rice Military area

Police ask if anyone witnessed what happened to call the Houston Police Department homicide division at 713-308-3600, 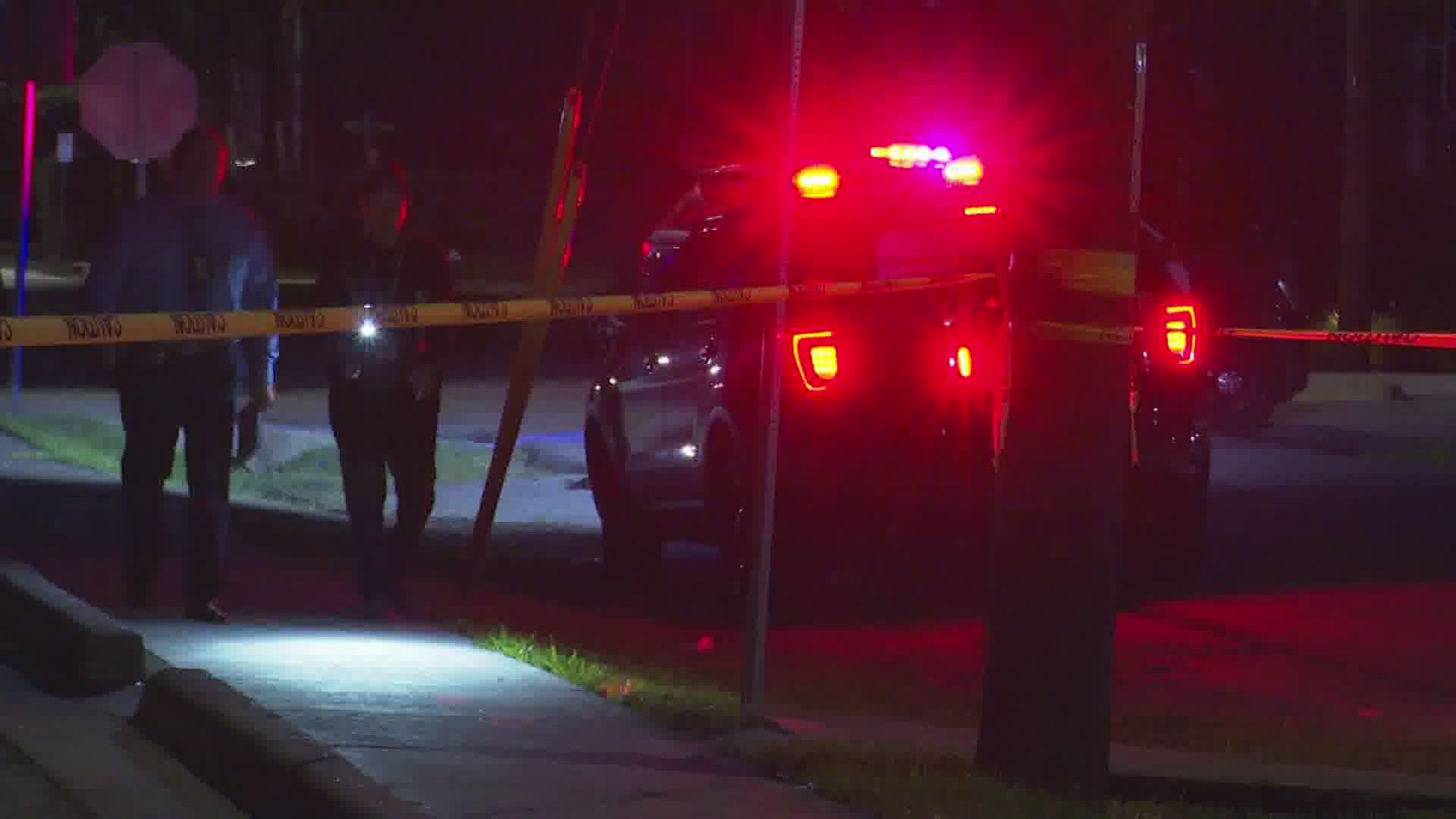 HOUSTON — A man died at the hospital early Saturday morning after getting into a fight with a relative once the two left a club near the Rice Military area, Houston police said.

This happened at about 2:40 a.m. in the 100 block of Sandman near Washington Avenue.

Investigators said the 51-year-old man and his 19-year-old relative left a club, got into an Uber and then got into a physical fight.

Police were called out and found the 51-year-old with possible head trauma. He was taken to a nearby hospital, where he later died from his injuries.

Police said a witness led police to Camron Arquon Ellis, 18. He was arrested at the scene and charged with murder. Ellis claims to be the victim's nephew.

Investigators aren't sure what led to the fight.

Police are looking for more surveillance video and are asking anyone who witnessed what happened to call the Houston Police Department Homicide Division at 713-308-3600.