Police said they would be on major city roadways and freeways looking for drivers with aggressive and violent behavior. 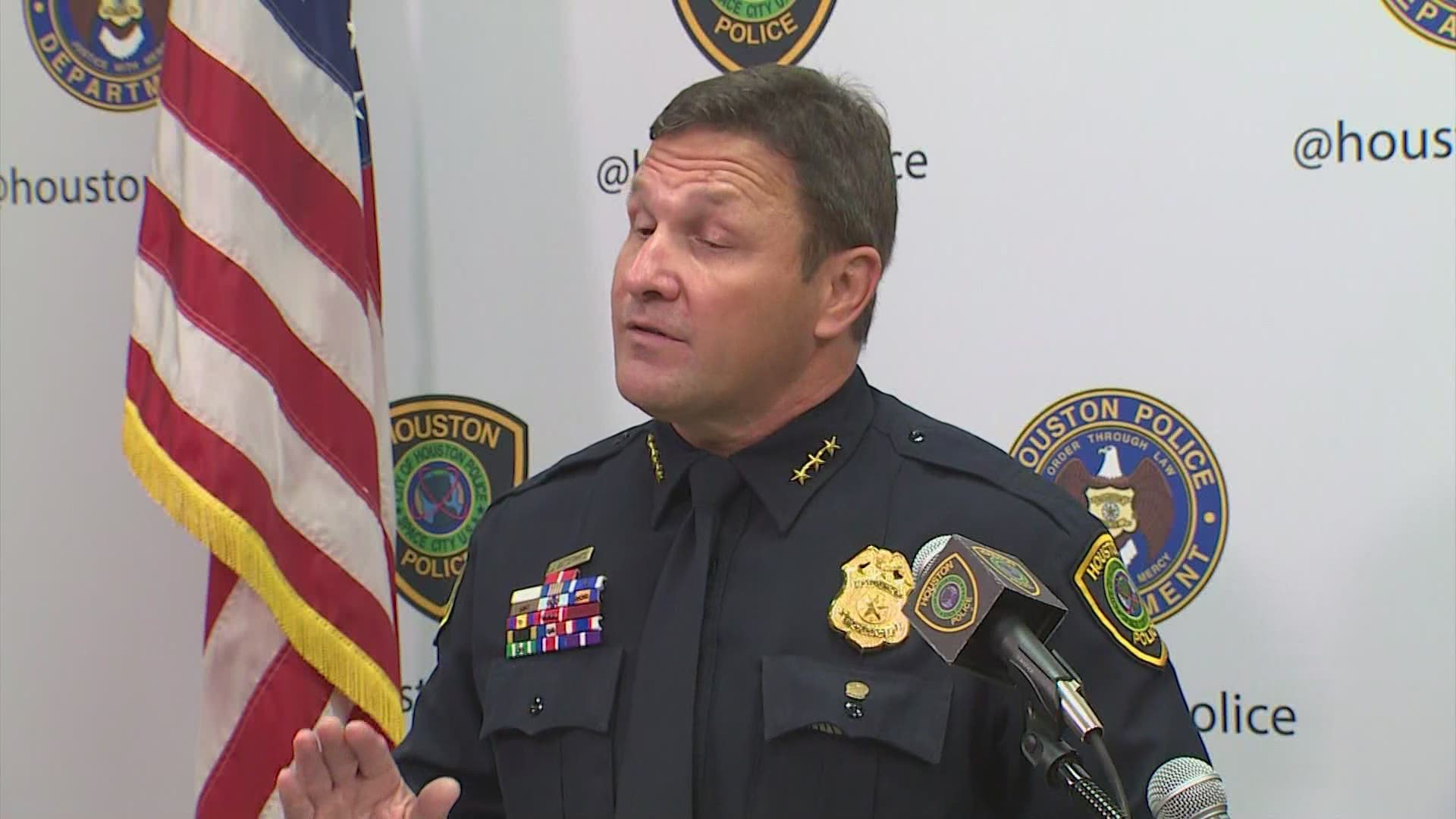 HOUSTON — Houston police said Thursday they are targeting aggressive drivers as they continue to see an uptick in road rage calls and cases, which includes patrolling in both marked and unmarked units.

Police said they would be on major city roadways and freeways looking for drivers with aggressive and violent behavior.

Larry Satterwhite, executive assistant chief with the Houston Police Department, said police are using different strategies to identify bad behavior, one of them being how they patrol.

“I just want to tell everybody, especially the bad actors that are out there, we're not just in marked cars. We are in unmarked cars. We have officers working in undercover capacity out there, different times of the day, different hours, and they're watching,” Satterwhite said.

Officers said they will be looking for speeding, tailgating, changing lanes without signals and even those using offensive hand gestures and unreasonable use of their horn.

“Just because there's not a police car around doesn't mean you're not being observed and information gathered, and you might have an officer pulling you over shortly to go further with that investigation,” Satterwhite said.

During Thursday’s news conference, police said they are working 100 road rage cases involving guns. So far, they say they’ve received more than 1,500 road rage incident calls this year. They are now partnering with other agencies and will be looking for aggressive drivers.

Police are asking people to just be patient on the road.

"Don’t get drawn into it. Understand your surroundings, plan ahead because a lot of times road rage can stem just from frustration from the traffic in and out. That is part of Houston traffic jams we are going to see them," Satterwhite said.