Houston police officer shoots at suspect who pointed gun at him

Police had just run the car's plate at an apartment complex on Gessner near Bellaire and said it came back to a suspicious vehicle linked to several robberies. 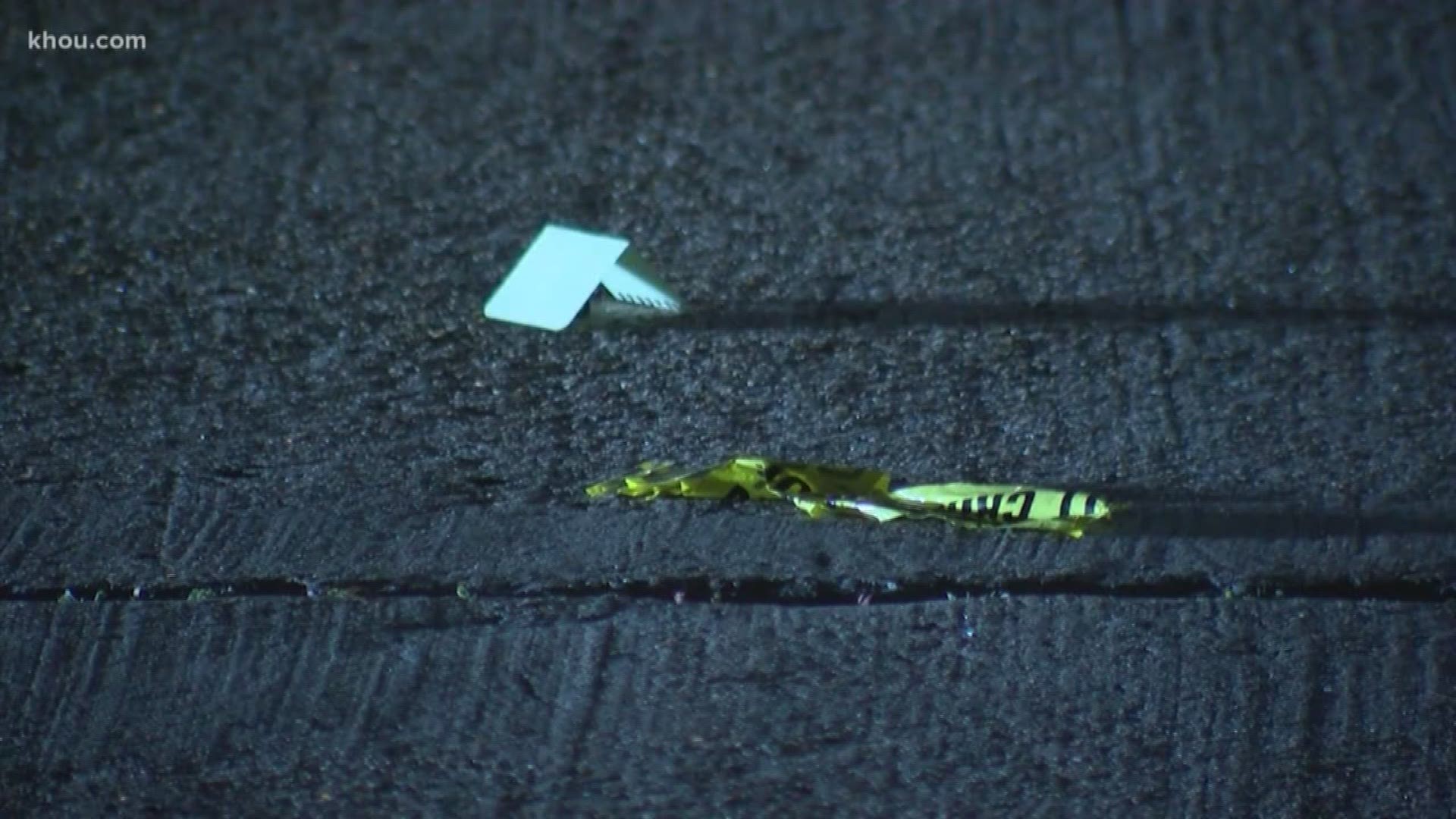 HOUSTON — A Houston police officer shot at a suspect just moments after detectives say the man pulled out a gun and pointed it right at the officer.

Police had just run the car's plate at an apartment complex on Gessner near Bellaire. Police said the plate came back to a suspicious vehicle linked to several robberies in the area.

The passenger took off running, but was later arrested.

The driver pulled a gun on an officer. The officer fired one shot, but missed.

Despite all that, the driver hopped back in and led police on a two-minute chase before crashing into another car and being put in handcuffs.

Both men are facing evading charges. Detectives are still looking at whether they are connected to any robberies.