“The skateboard guy immediately approached me and before I could turn away from him he grabbed my butt and started trying to pull me in to grab me,” she said. 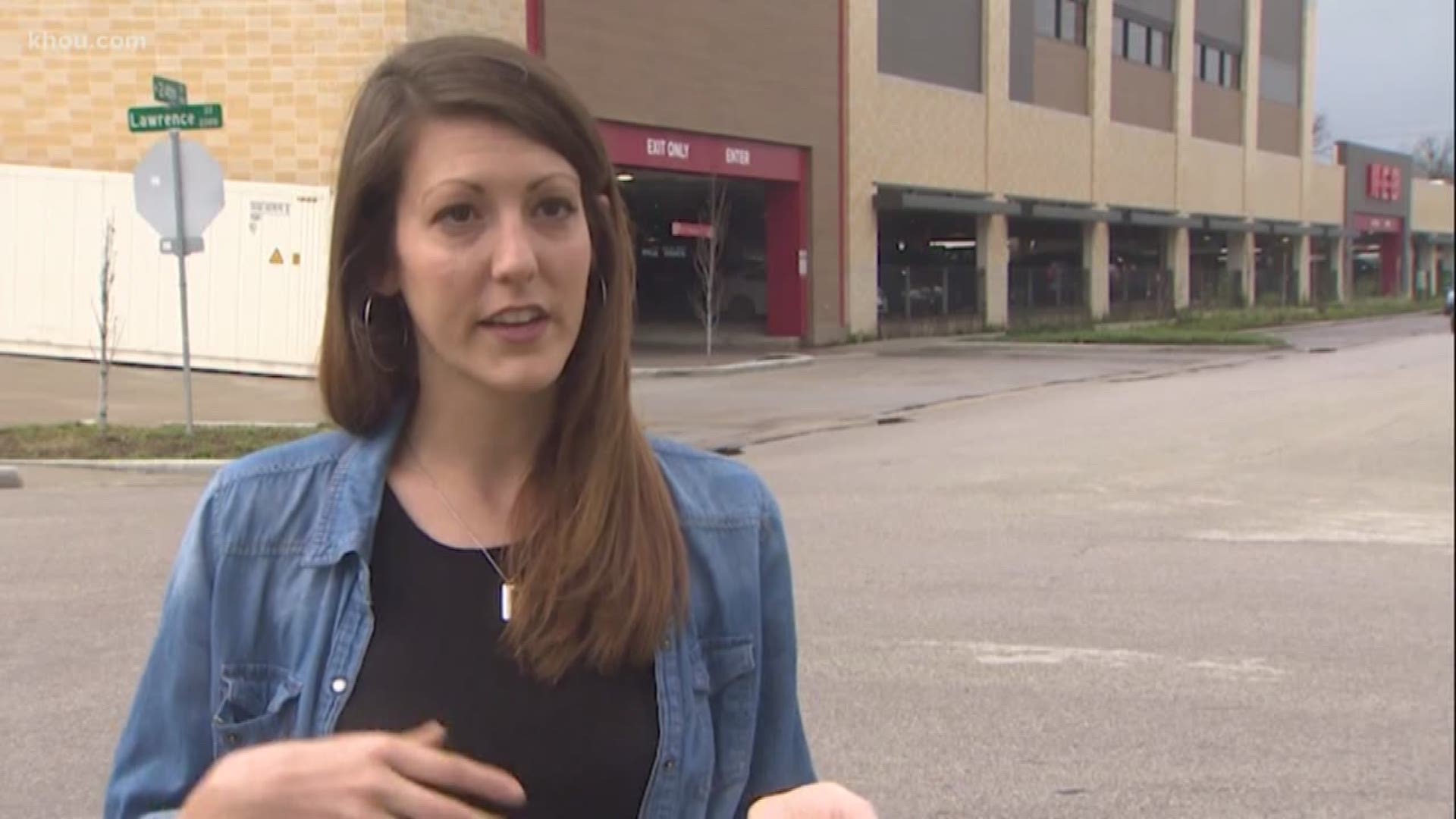 HOUSTON — A woman shopping at the Heights H-E-B on North Shepherd said a man assaulted her on an elevator in the store.

JulieAnna Collins told police it happened as she was leaving around noon Sunday, January 12. The shopping cart escalator was down, so she took an elevator to the parking lot.

“I immediately noticed a guy with only [a] skateboard in the back corner. It weirded me out a little but I knew there was cameras and one other male passenger on the elevator. I thought I would be fine,” Collins posted on the Nextdoor app.

“The skateboard guy immediately approached me and before I could turn away from him he grabbed my butt and started trying to pull me in to grab me,” she said.

Collins fought back, saying “she’s feisty when she needs to be.”

“I began hitting him in the head and kicking him once he let go of my butt. I made quite a scene using the most colorful language I could think of in that moment."

The other man on the elevator also took action.

"And so he kind of started pushing the cart into the guy," Collins said.

The suspect escaped on his skateboard.

Collins described her attacker as a Hispanic male, age 23 to 30 with a solid white skateboard. She said he was about 5’10 and weighed around 200 lbs. The suspect was wearing jeans, a gray “dirty-looking” hoodie with a red stripe around it and a flannel shirt.

Two Nextdoor commenters said they saw a man fitting the description with a skateboard at Shepherd Park Sunday afternoon. One of them said he was following three women who were walking the loop there a baby and two dogs. The other said he saw him leaving the park around 2 p.m. and walking down Thornton Street.

Collins is sharing her story to warn other women.

“I’m looking forward to learning how to slow down the predator using my body as [a] weapon so he can get arrested if it ever happens again!” Collins said. “I’m angry he got away!”

“They were proactive and I was surrounded by a team of managers, officers, and employees within 5 minutes of them finding out what happened,” Collins said.

"We are committed to providing a safe environment for customers and greatly regret that this incident occurred at H-E-B.  We are fully cooperating with the Houston Police Department in their investigation. Since this is now a police matter, we must refer all inquiries to HPD."

Credit: Google Maps
A man fitting the description of the suspect was seen at Shepherd Park near Durham Elementary School about two hours after the attack.