One person shot, robbed near University of Houston, several cars broken into nearby

Houston police are unsure if the two incidents are related. 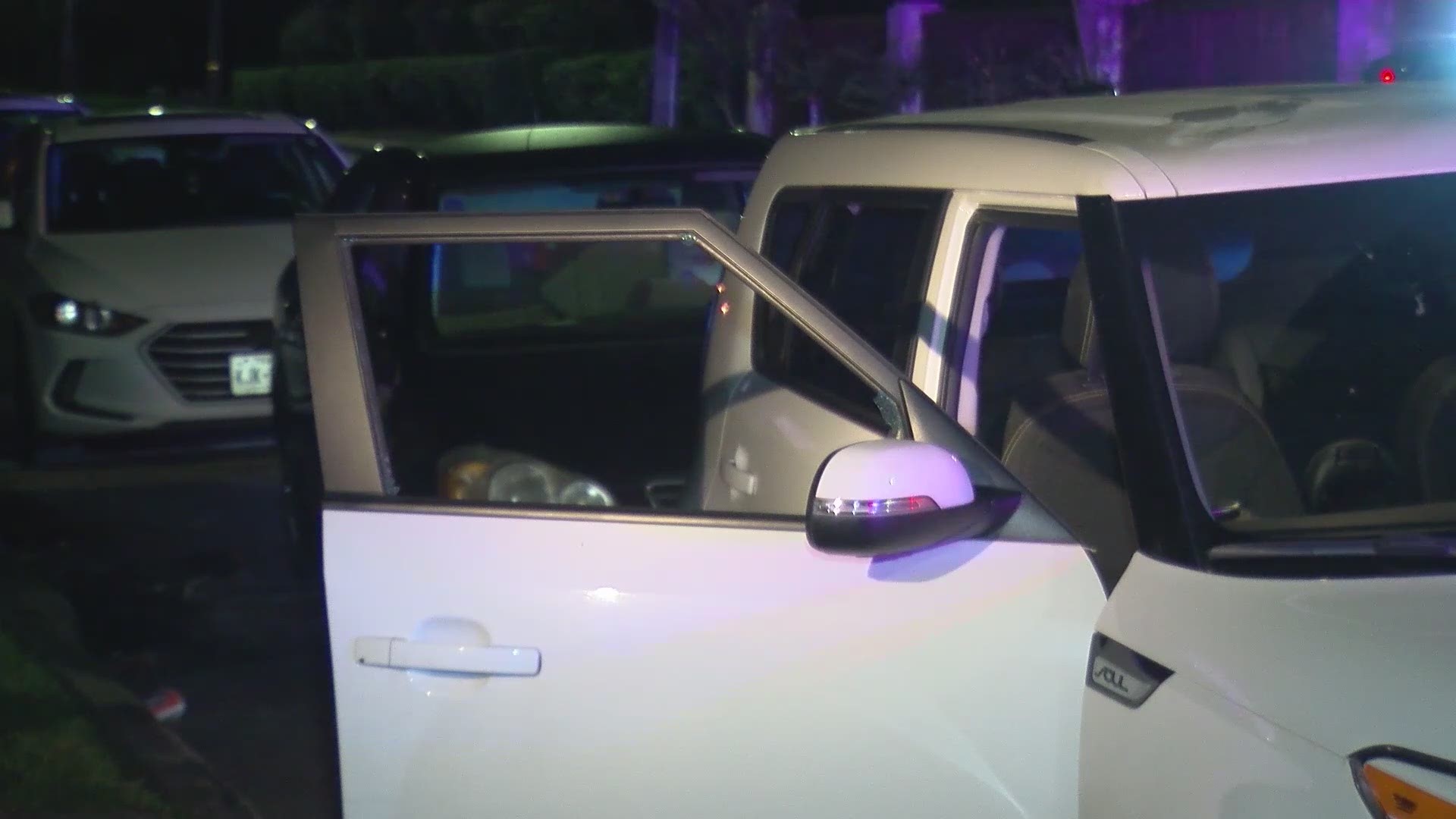 HOUSTON — Houston police are investigating a string of robberies that happened early Saturday morning near the University of Houston's main campus.

Two people were robbed near Roseneath Drive and Calhoun Road by multiple suspects who were in a dark-colored sedan. One of the victims was even shot multiple times in the back.

The person shot was taken to the hospital. Thier condition is unknown.

During the investigation, police also discovered multiple cars in the same area were broken into.

Police are unsure if the two incidents are related.

If you have any information on this case, please call your local police department or Crime Stoppers at 713-222-8477.