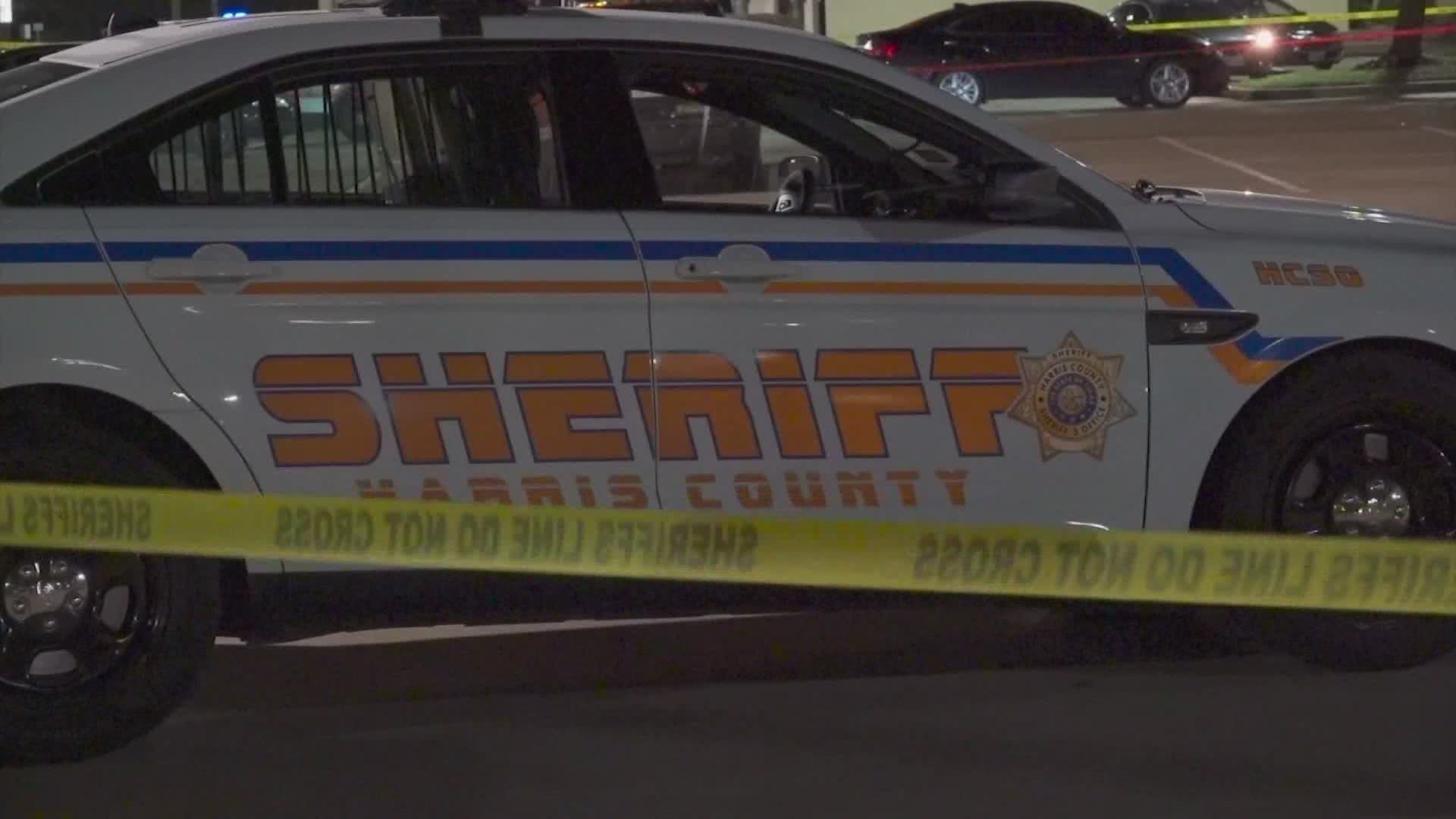 HOUSTON — A Harris County Sheriff's Office deputy working an extra job at a restaurant was shot at early Saturday morning by a suspected intoxicated man, according to the Houston Police Department.

This happened at about 1:35 a.m. at the EJ at El Capitan Seafood and Mexican Grill located in the 17500 block of Tomball Parkway.

According to the Houston Police Department, who is investigating this case, the deputy noticed the man was trying to walk out of the restaurant with alcohol. Police said the deputy was able to stop the man and the customer left angered.

A few minutes later, according to investigators, the deputy heard gunshots coming from the parking lot. He went outside to investigate, and the disgruntled customer was reportedly firing his gun. They said the deputy fired back.

Nobody was injured, but the suspect was able to get away.

Police have no identification details on the suspected shooter but said he was driving a white pickup truck. Police do not have a make or model of the truck.

Police believe the man was intoxicated when he shot at the deputy.

They said the HCSO deputy was working an extra security job at the time of the incident.

If you have any information on the suspect or this scene, please call Crime Stoppers at 713-222-8477.

Preliminary info is a deputy was working an extra job at a restaurant when suspects shot at him and he returned fire. Suspects then fled. Deputy was not hurt.#hounews pic.twitter.com/QoGOksxFQz