The man was wanted in connection to a car burglary call. The chase lasted about 20 minutes and ended when the suspect crashed into a ditch. 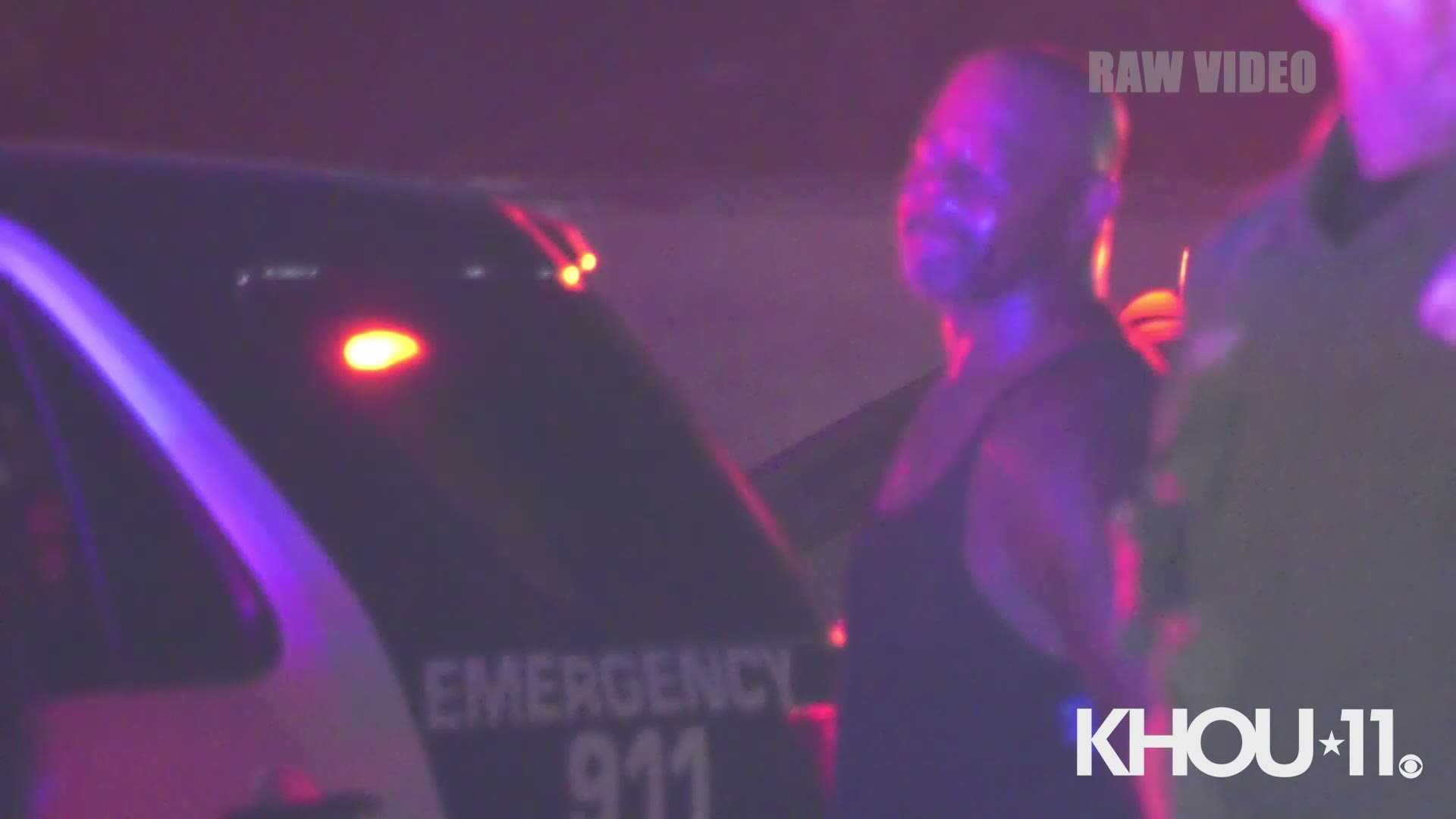 HOUSTON — A man was arrested Wednesday morning after leading officers on a chase in the Acres Homes area, according to the Houston Police Department.

It all happened around 3 a.m. near the 1000 block of Granville Drive.

Officers were responding to reports of a car burglary when they spotted a vehicle matching the description. Investigators said the suspect saw the officers and got into his vehicle.

That’s when the chase started. Officers followed the vehicle for about 20 minutes around W. Little York Road and Knox Street before placing spikes in the road.

Investigators said the suspect’s vehicle hit the spikes and then swerved into a nearby ditch. The driver was arrested.

At some point, officers said a woman riding in the passenger seat tried to escape but she was detained. For now, no charges have been filed against her.

No one was injured, but unfortunately, a patrol car did run over the spike strip toward the end of the chase.