HPOU: Houston officer up and walking after being shot three times by robbery suspect 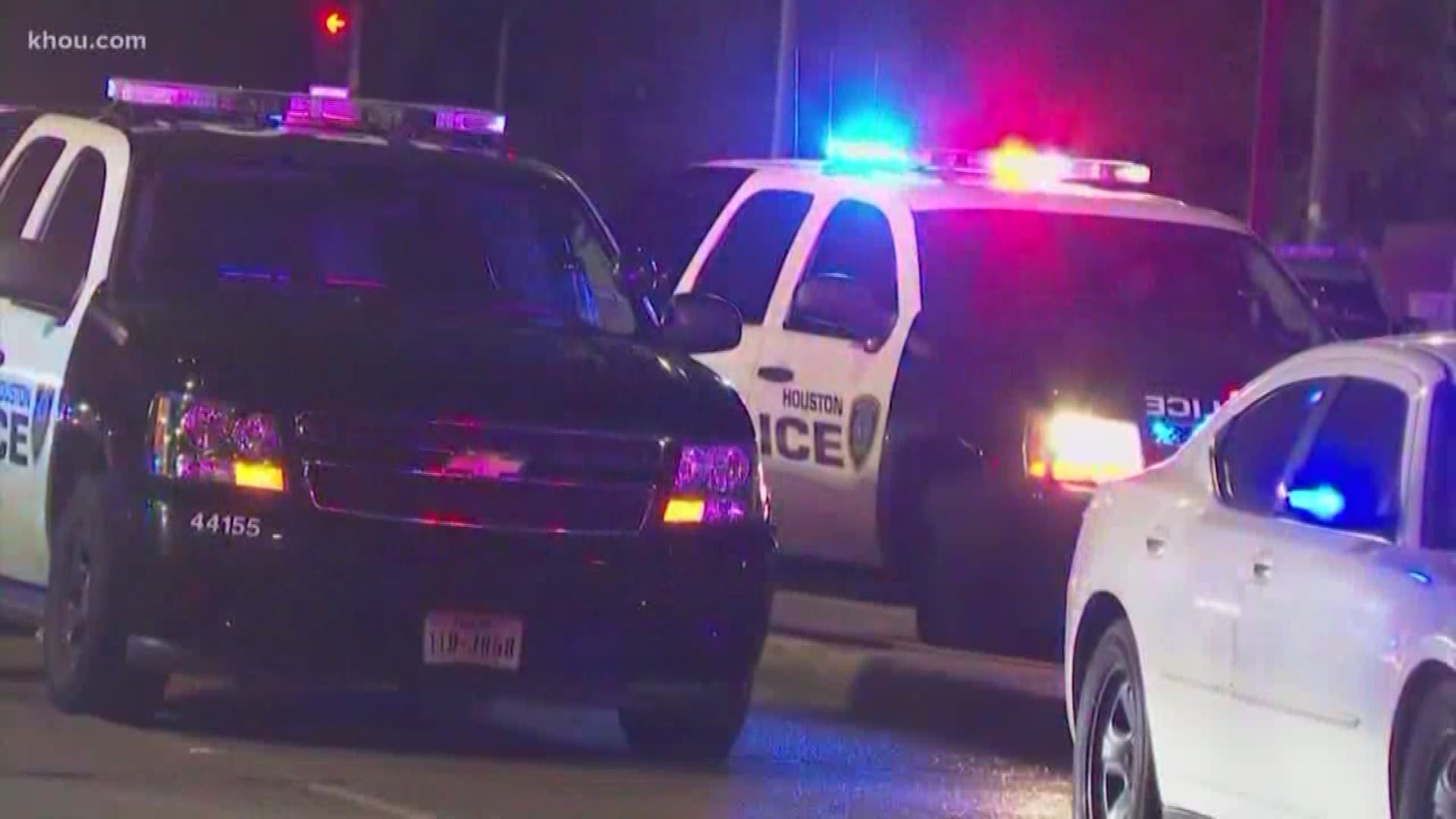 HOUSTON — The Houston police officer shot three times by a robbery suspect Thursday is already up and walking after undergoing a five-hour surgery.

The officer is recovering from three gunshot wounds: two to the chest, and one to his lower abdomen, Gamaldi said. Police said the suspect shot the officer with his own gun.

The officer’s partner heard him scream, confronted the suspect and shot and killed him.

Gamaldi said he knows the officer personally, and called him a "rising star" in the department.

"This quick recovery that he’s making shows just how strong and resilient he really is. This is one of those officers that truly goes out there every single day to make a difference," said Gamaldi. "He also helps in a lot of other areas in this community to take care of the kids."

Gamaldi said that the bulletproof vest he was wearing saved his life, adding at least one of the bullets to the officer's chest penetrated his skin.

Gamaldi said that within about 36 hours since the officer was shot, he went through a five-hour surgery, and doctors had him back up on his feet, walking around the hospital.

Gamaldi said one of the reasons that police have not identified the officer is for his own safety: one of the suspects he tried to confront is still on the run.

Chief Acevedo is asking the suspect to turn himself in.

"We're going to find you," Acevedo said in a news conference Friday morning.

RELATED: Wounded HPD officer was shot with his own gun while struggling with suspect, Chief Acevedo says

As of Friday morning, two out of the three remaining suspects are in custody. The third remains on the loose.

The wounded officer is recovering at Memorial Hermann Hospital.