Houston mom accused of driving drunk with child in car for third time. This time, her son almost died.

Erica Long, who's already gone to jail twice before for DWI with a child, faces an even more serious charge this time.

SPRING, Texas — A 6-year-old boy remains hospitalized in critical condition after a fiery crash on the Grand Parkway over the weekend. The Harris County District Attorney’s Office said Monday he might not survive the horrific burns he suffered early Saturday.

Investigators say she was speeding around 2:40 a.m. when she lost control and crashed into a  cable center divider. Her Honda Fit burst into flames.

The little boy was on fire, according to witnesses who stopped to help. One of them used a fire extinguisher to put out the flames.

The child was airlifted to Shriners Hospital for Children in Galveston with burns from the waist up. Doctors say he’ll be in the hospital for at least two months – if he makes it.

Long was airlifted to Memorial Hermann Hospital where she is also being treated for burns. Her condition isn’t known.

“The defendant stated that she was coming from the scene of a birthday party and denied consuming alcohol or drugs,” a prosecutor said in court Monday.

But a blood test showed Long was over the legal limit, HCSO said, and an intoxication assault charge was filed.

Overnight, Erika Long (28) made the decision to get behind the wheel possibly intoxicated. She drove off the roadway at the 7200 blk of SH 99, struck the center divider, causing the car to ignite in flames. Her 6-yr old male passenger sustained major burns and is in critical

When Long went to jail in 2014 for driving drunk with a child in the car, she got probation.

If convicted, she could be sent to prison. 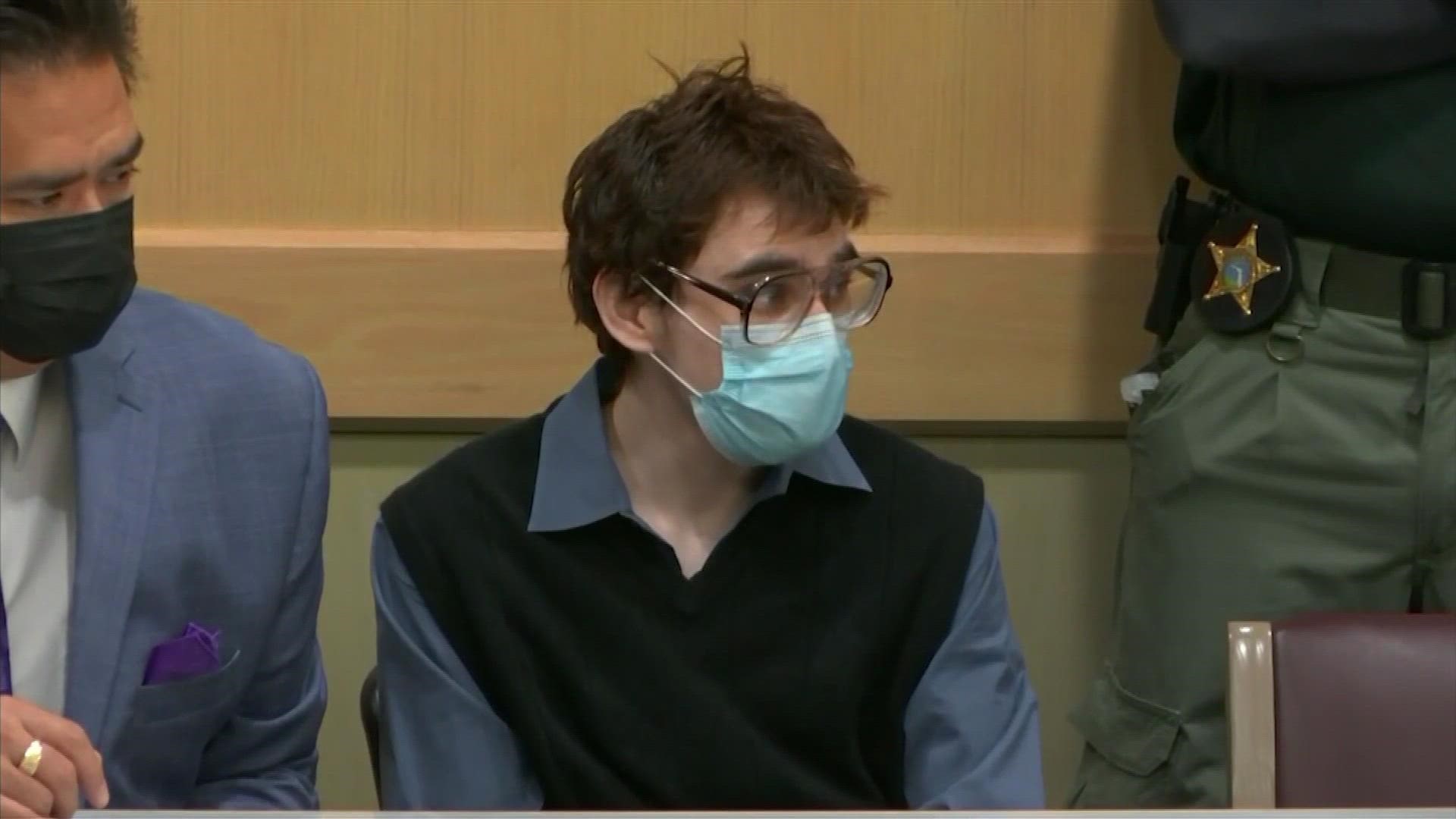