Michelle Cummings, 57, of Houston, was fatally struck by a stray bullet while sitting on the patio of an Annapolis hotel. 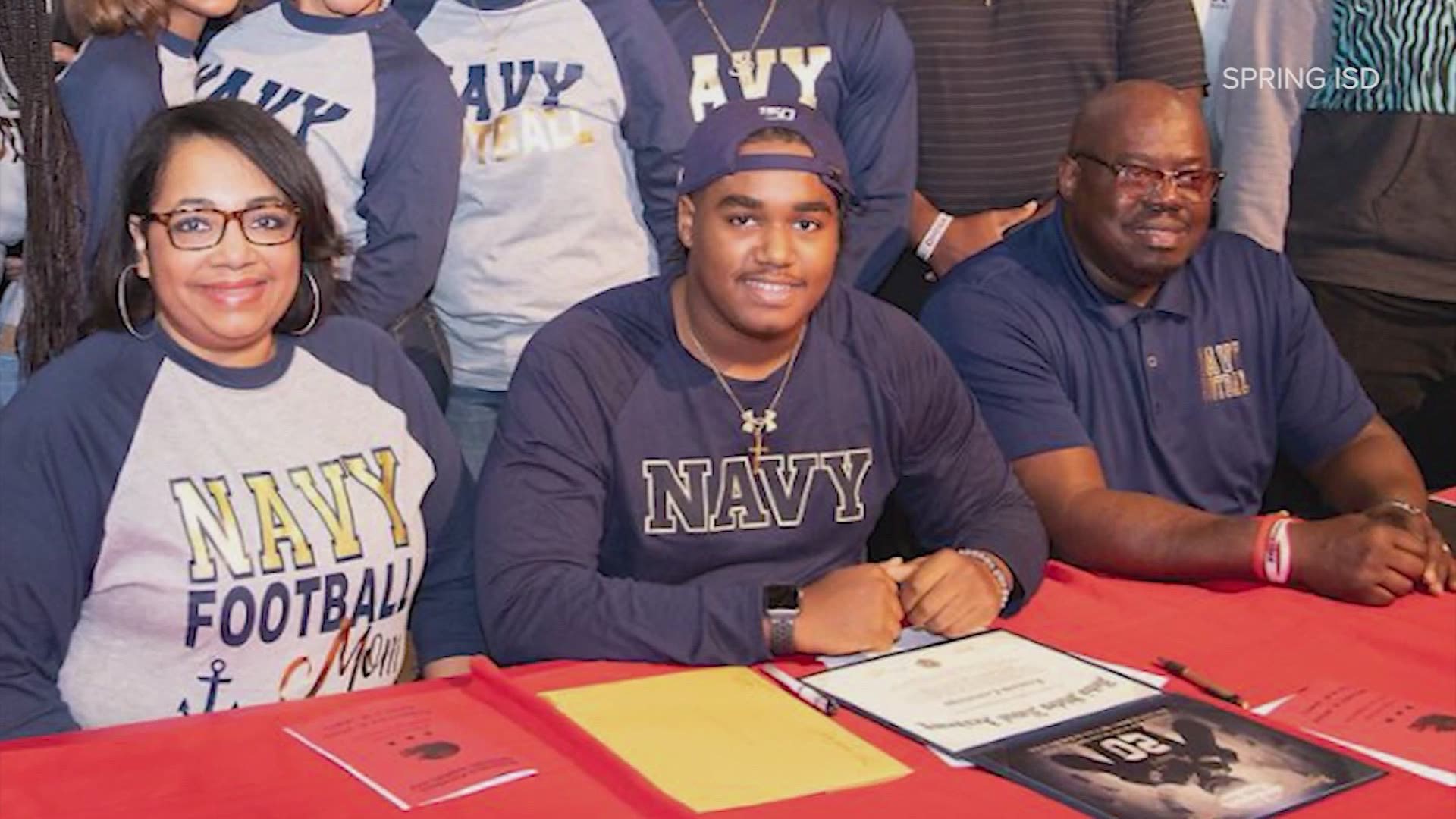 ANNAPOLIS, Md. — Authorities in Maryland say that a reward of $57,000 is now being offered for information leading to an arrest in the killing of a U.S. Naval Academy midshipman’s mother.

WBAL reports that Annapolis police Chief Ed Jackson made an announcement Friday that the reward money had increased.

Several anonymous alumni from the Naval Academy have partnered with the police department’s foundation to provide an additional $25,000 to the reward.

RELATED: Houston woman in Maryland to drop son off at Naval Academy killed by stray bullet

Michelle Cummings, 57, was fatally struck by a stray bullet while sitting on the patio of an Annapolis hotel.

She and her husband were in town from Houston, for their son Trey’s induction ceremony. Trey Cummings was a football player at Westfield High School in Spring, Texas.

RELATED: 'She was everything' | Houston woman killed while dropping off son at Naval Academy was his biggest supporter

The police chief said he hopes the additional money will make someone "do the right thing and come forward.”