Sabrina Garcia said she was shocked to learn the father of her two sons was allegedly high on drugs when he crashed, killing Zyra Longoria and injuring the boys. 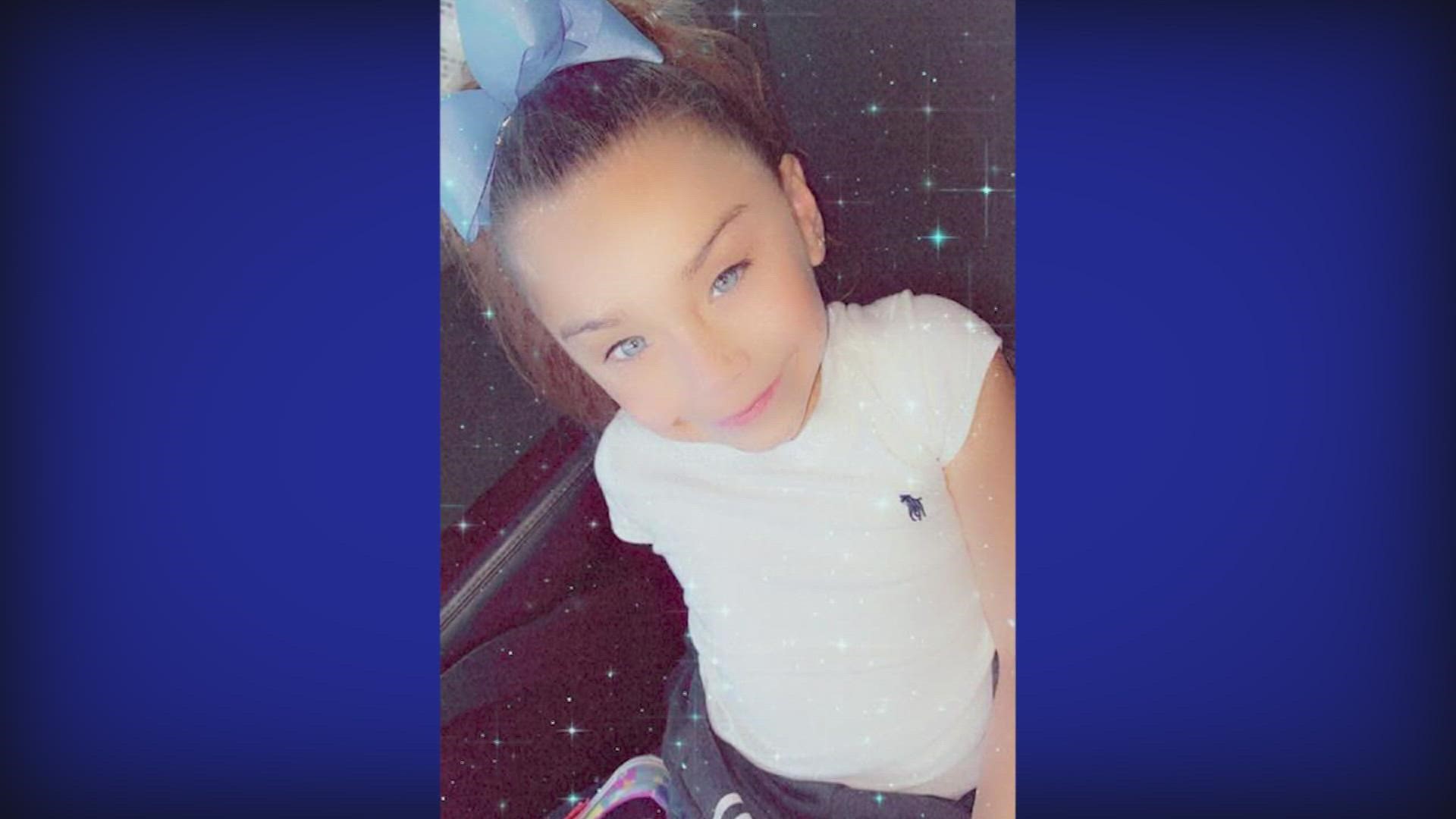 HOUSTON — A Houston mother is planning both a birthday party and a funeral for her little girl.

Zyra Longoria was killed in a car wreck this past weekend after the man she called dad allegedly got high on pills and fell asleep at the wheel.

Sabrina Garcia said her firstborn was her “blue-eyed baby” who was smart and funny.

“Joked around a lot, made everybody laugh,” Sabrina said. “Everybody in my family loved her so much.”

Zyra would have turned 7 on Wednesday.

RELATED: Driver charged with murder in crash that killed his 6-year-old stepdaughter

This past Saturday, she was in the car of her mom's ex, 30-year-old Paul Rodriguez, and the couple's two sons. Witnesses say Rodriguez was driving erratically on the Southwest Freeway before crashing into several vehicles. Zyra was ejected and died the following day from a traumatic brain injury.

Credit: HPD
Paul Rodriguez, 30, is charged with murder and felony driving while intoxicated.

The four-year-old and his two-year-old brother weren’t badly hurt but the older boy is traumatized by what he saw.

“My son just said that his daddy kept falling asleep,” Sabrina said. “His daddy hit a lot of cars and that he saw his sister go out the window.”

“He still doesn’t understand. Last night he was crying and crying for her. He wants her to come home.”

Rodriguez was charged with murder and intoxication assault.

Sabrina says she hasn’t been in a relationship with him in years but knew him to be a great dad.

According to court documents, Rodriguez admitted he smoked weed and took pain pills before the crash.

A Houston mom has planned both a birthday party & funeral for her 6YO just days apart. Zyra Longoria's mom doesn't understand what happened. Court docs say Zyra was killed by her brother's dad, high on pills when he crashed his car. He's charged w murder. Story @ 10 #KHOU11 pic.twitter.com/eaxyuTARI3

“By the defendant’s own admission, he smoked marijuana and had taken narcotic pills at the time prior to picking up three young children,” the prosecutor told the judge Tuesday at Rodriguez’s first court appearance.

Court records say he’d been buying narcotics on the streets for years to self-medicate a back injury.

“He apologized and he just said that he didn’t remember he blacked out,” Sabrina said.

There is a benefit planned for this weekend and a gofundme.com account to help with funeral expenses.