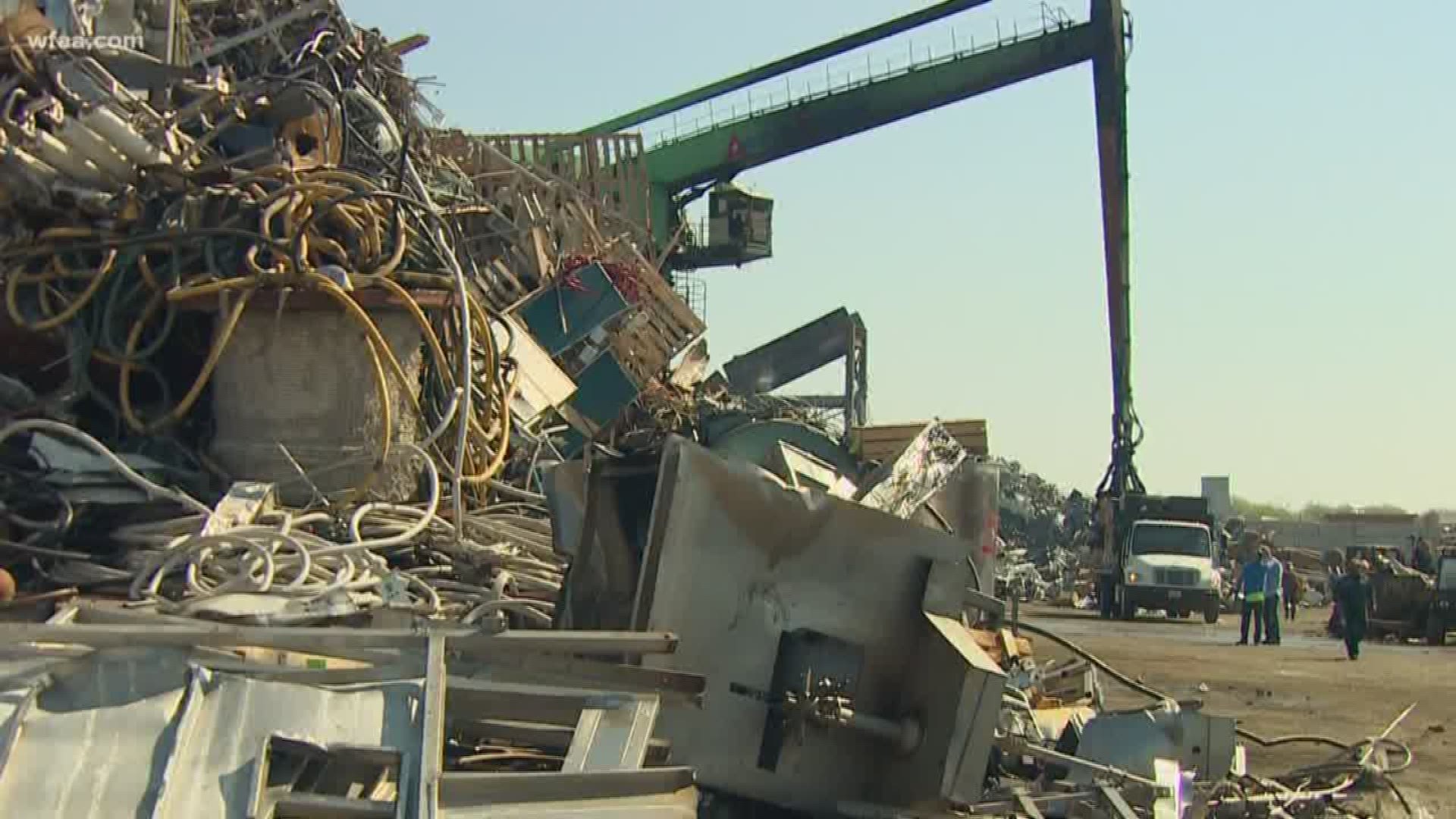 HOUSTON — EDITOR'S NOTE: The above video was originally published in March 2019.

A Houston man has been indicted on four counts of firearms violations, including possession of a machine gun -- specifically a bump stock, the U.S. Attorney's Office announced Thursday.

The indictment of Ajay Dhingra, 43, is the first known such case since the so-called bump stock ban, according to the statement.

Investigators said Dhingra also made false statements in order to get two other firearms, which he's prohibited from having for mental health reasons.

According to court records, Dhingra called the George Bush Foundation in August and left a concerning message, the U.S. Attorney's Office said.

Law enforcement officials found Dhingra in possession of two firearms, one of which was a rifle with an installed bump stock. They also found a Glock pistol and 277 rounds of 9 mm ammunition.

"According to the Bureau of Alcohol, Tobacco, Tobacco, Firearms and Explosives, this is the first case filed in Texas and what is believed to be the first nationwide involving illegal possession of bump stocks since the law was implemented in March 2019," the U.S. Attorney's Office said in the statement.

Dhingra faces up to 10 years in federal prison and a possible $250,000 fine on each count.

President Donald Trump said last year that the government would move to ban bump stocks following a 2017 shooting in Las Vegas in which a gunman attached bump stocks to assault-style rifles he used to shoot concertgoers. Fifty-eight people were killed.