Daruin Rosario was arrested on Nov. 5 after law enforcement officers said they found the stolen mail in his car. 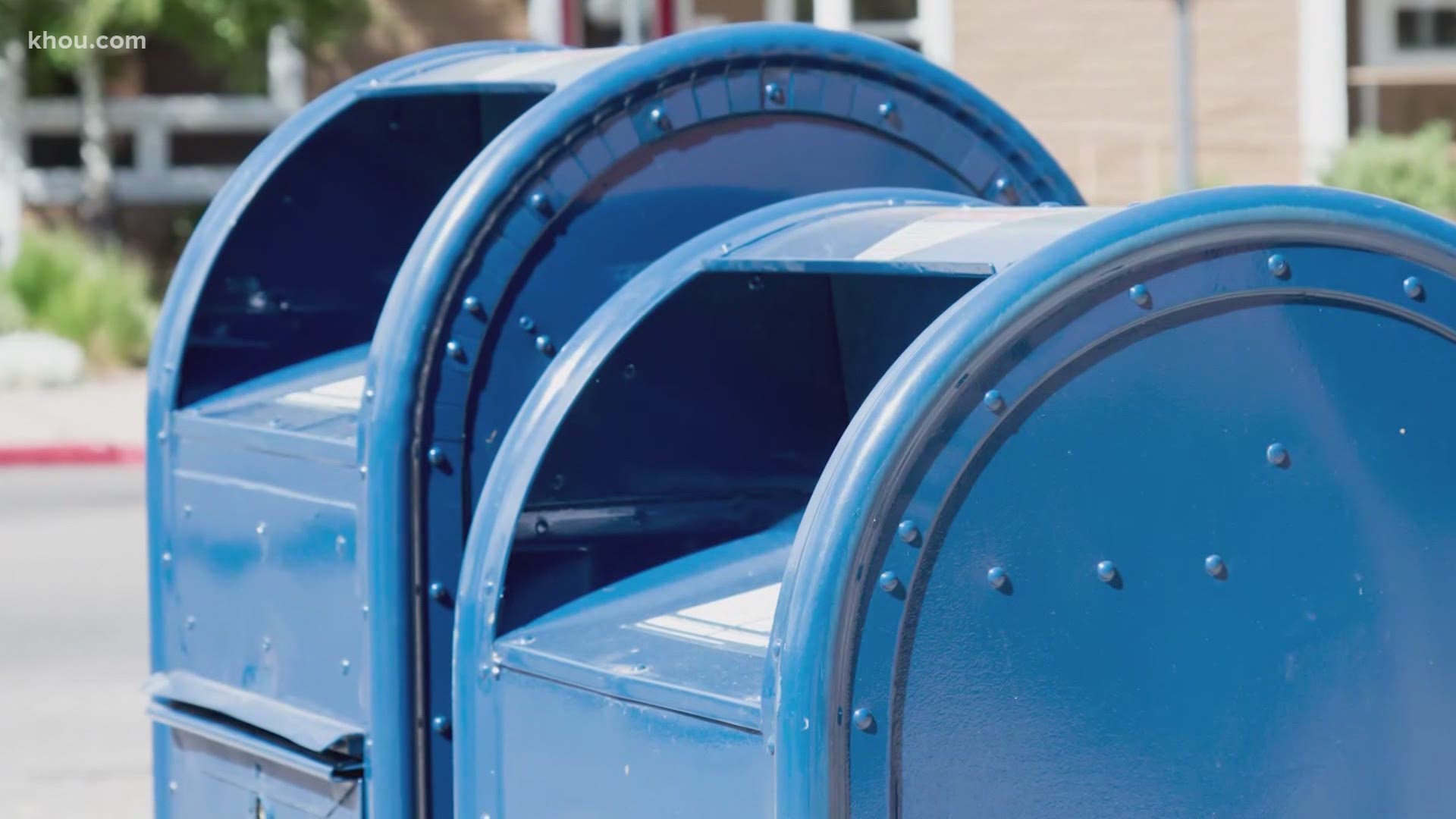 HOUSTON — A Houston man has been arrested on federal charges of mail theft.

Daruin Anelby Rosario, 24, stole over 100 pieces of mail, including an absentee ballot, according to U.S. Attorney Ryan K. Patrick.

Rosario was pulled over on a traffic stop on Nov. 5, two days after the election. Officers say they found "a large quantity of unopened and opened mail in the names of others."

A subsequent inventory of the mail pieces revealed letters, checks and an unopened mail-in ballot for the State of Washington, according to the charges. Law enforcement immediately forwarded the ballot to election authorities in Washington.

RELATED: Have you see them? They're accused of stealing people's checks, credit cards from the mail

If convicted, Rosario faces up to five years in federal prison and a possible $250,000 maximum fine.

He was set to make his initial appearance before U.S. Magistrate Judge Christina A. Bryan Monday afternoon.

As KHOU 11 first reported in October, The Houston area is seeing an increase in mail-theft cases, according to the Harris County District Attorney's Office. Several US Postal Service workers have even been robbed during their mail routes by armed men.

Two men were arrested last month in separate suspected mail-theft incidents, and both had USPS arrow keys with them at the time, according to the DA's Office.

Prosecutors said Melvin Blunson held up a female letter carrier a few weeks ago in southeast Houston to get her set of universal keys to community mailboxes. Authorities have yet to make arrests for some of the other recent armed robberies of letter carriers.

Federal investigators have offered $50,000 each for information leading to arrests in two other Houston area hold-ups that have yet to be solved.