Houston Police Lt. Pavel identified the victims as a 4-year-old girl and a 48-year-old woman who lived inside the house. 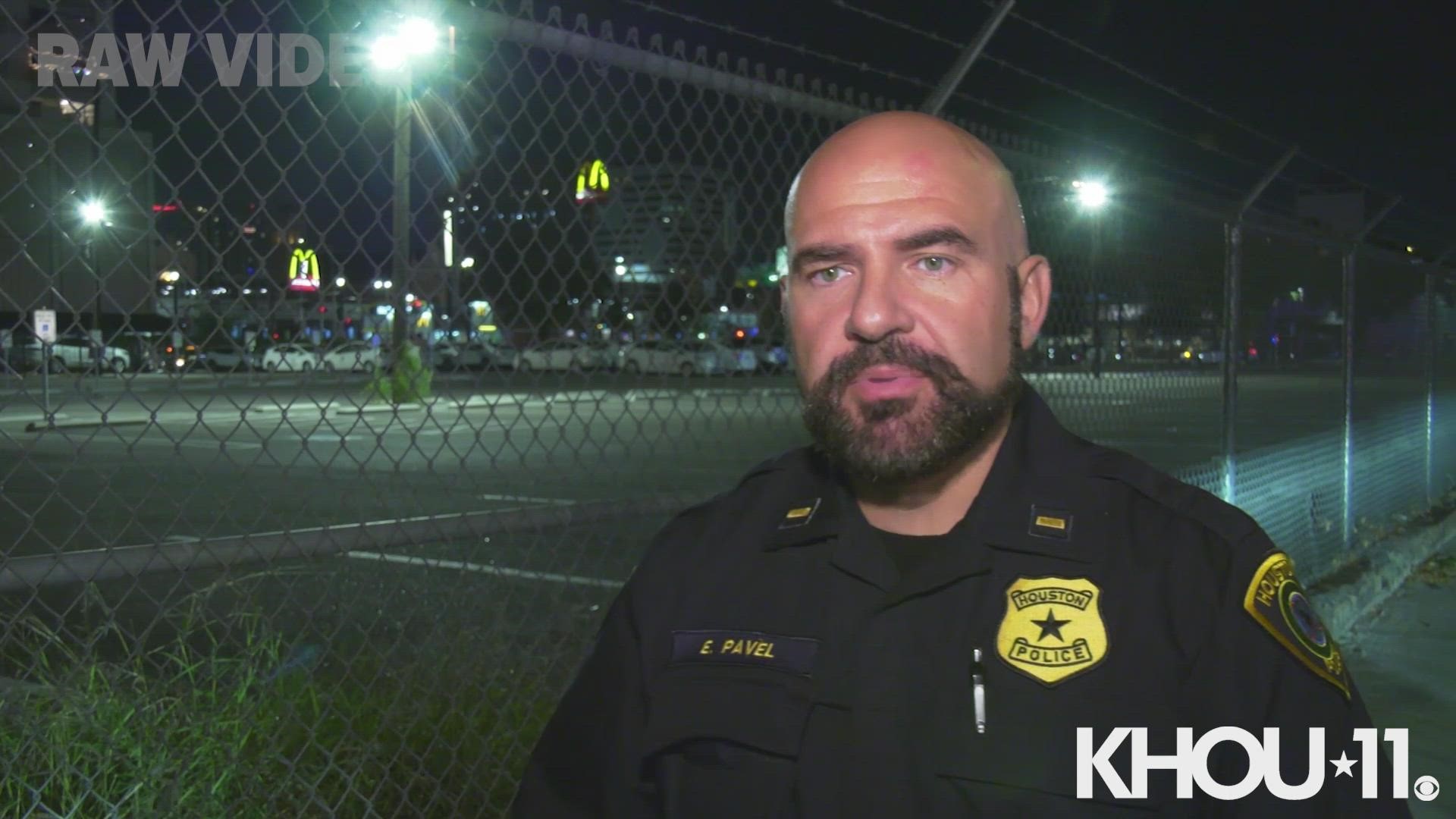 HOUSTON — A drive-by shooting at a southeast Houston home left a little girl and a woman injured Saturday night.

Houston police responded to a shooting call at about 8:15 p.m. at a house in the 6900 block of Mossrose Drive near S. 75th Street.

Investigators said a 4-year-old girl and a 48-year-old woman were taken to the hospital with gunshot wounds to the leg. A man inside the home suffered a graze wound to the head.

HPD Lt. Pavel said they're all expected to survive their injuries.

Now police are searching for the gunman who they believe drove off in a black Nissan.

Pavel couldn't confirm the relationship between the victims, but said it's possible they're related.

If you information that could help police in this case, please call Crime Stoppers of Houston at 713-222-TIPS.