Police say Marcus Wayne Brock, 55, dragged 41-year-old Jessica Garza to her death Tuesday while trying to escape after a robbery. 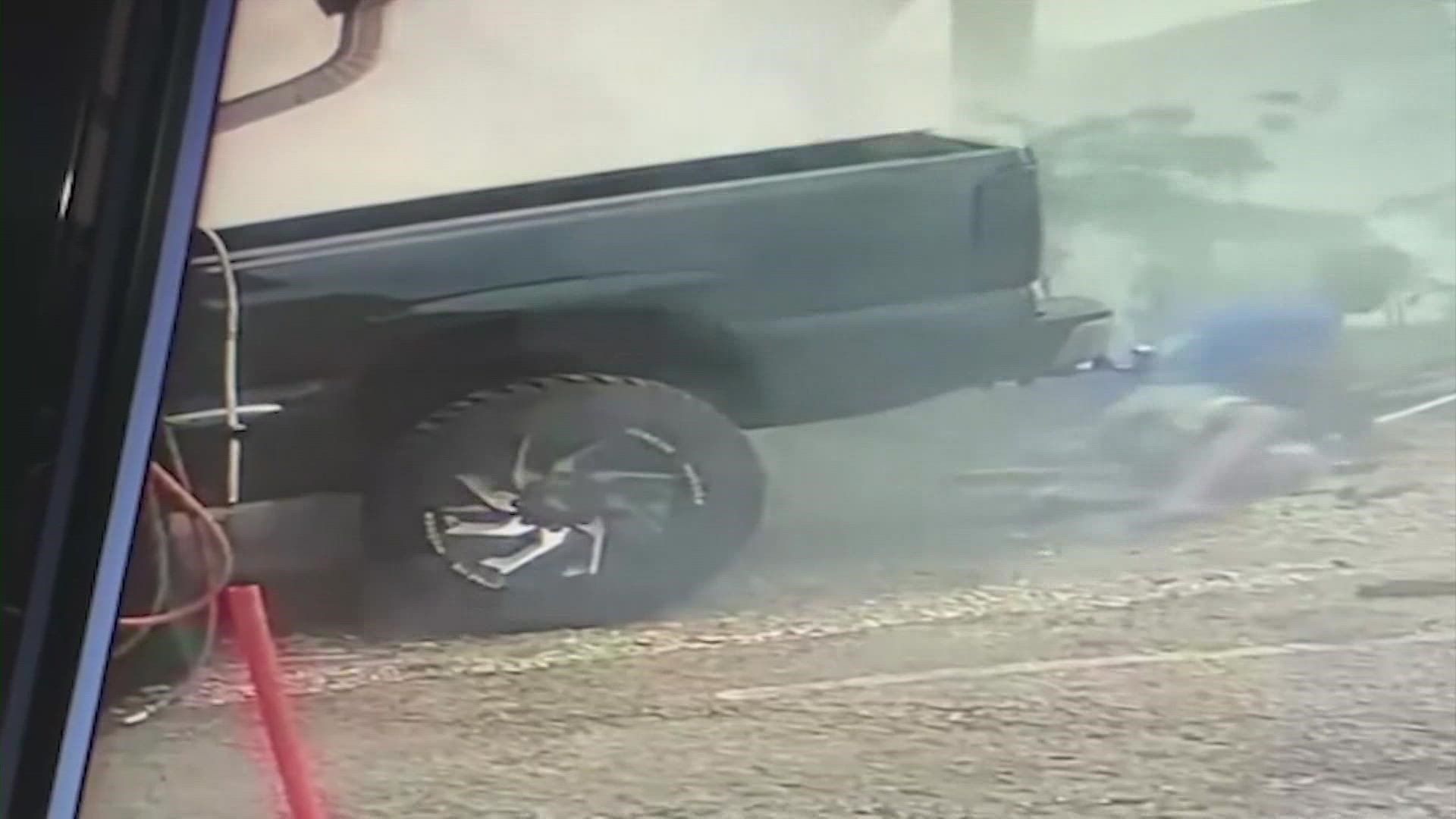 HOUSTON — A man with a long criminal history has been charged in the dragging death of a woman who was carjacked Tuesday, according to Houston police.

They say Marcus Wayne Brock, 55, is charged with capital murder.

Investigators at the scene said Brock carjacked 41-year-old Jessica Garza while trying to escape after robbing an auto parts store in the 600 block of Uvalde Road.

When employees tried to stop him, Brock ran across the street to a church where Garza had gone to pick up a family member, HPD said.

Harris County Sheriff Ed Gonzalez said Tuesday Brock jumped in the victim's car, tried to push her out and drove off, but Garza was caught in the seatbelt.

RELATED: Devastated family of Houston mother dragged by carjacker says her brother was shot and killed in April

She was dragged four or five blocks, and the suspect struck half a dozen other vehicles before he stopped, HCSO said. 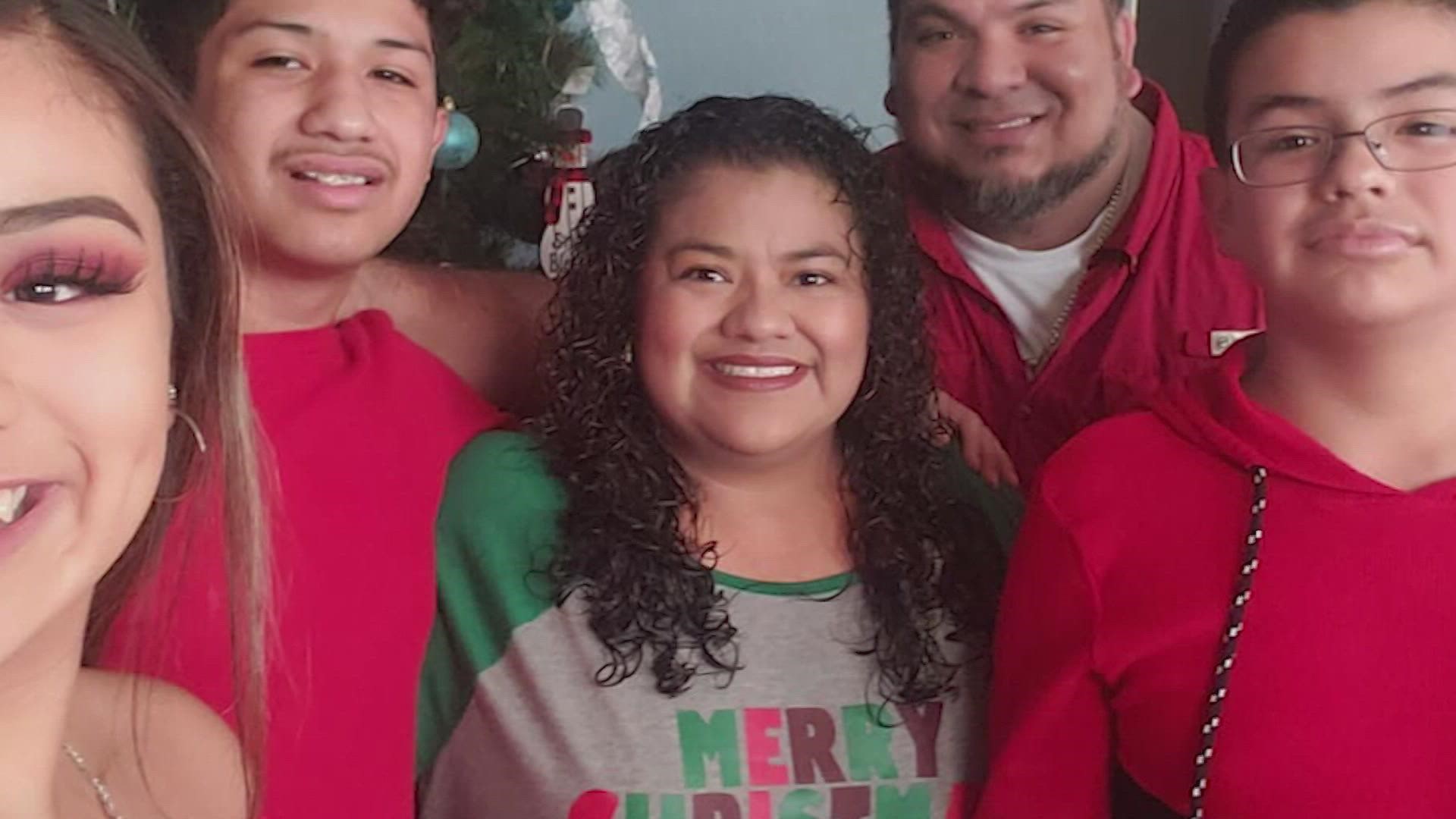 "He struck numerous cars and objects and the vehicle came to rest, at which time he exited the vehicle and ran," HPD Capt. Belinda Null said.

"Unfortunately, she was deceased due to the accident and the fact that she was unable to get herself out of the vehicle due to the seat belt."

Court records show he has a long rap sheet dating back to 1985 with charges ranging from drug possession to burglary.

Family members want people to know that Garza had a huge heart and was loved by all who knew her.

Her daughter posted a loving tribute online at gofundme.com.

"Life without my mother is definitely going to be a challenge. She made me out to be such a strong woman and I know the Lord will continue to give me the strength to get through this tragedy. I have to be there for my two younger brothers and my loving father. She made such an impact on everyone. She touched the hearts of everyone she met."

To add to the tragedy, Garza's brother Marcelo was shot and killed by an HCSO deputy last April after the family reported he'd had a mental health episode.

The auto parts store robbery happened just a couple of blocks from a McDonald's where another woman was run over and killed by a purse snatcher on Sept. 23. The victim was later identified as 71-year-old Martha Medina.

The suspect was seen speeding away in a black Impala with black rims, according to Sheriff Ed Gonzalez. No arrests have been made in the case.

If you have any information on either case, please called Crime Stoppers at 713 222-TIPS or submit your tip online.