HPD ups patrols in Asian communities out of an 'abundance of caution,' urges public to be vigilant

HPD says the move is out of an abundance of caution. 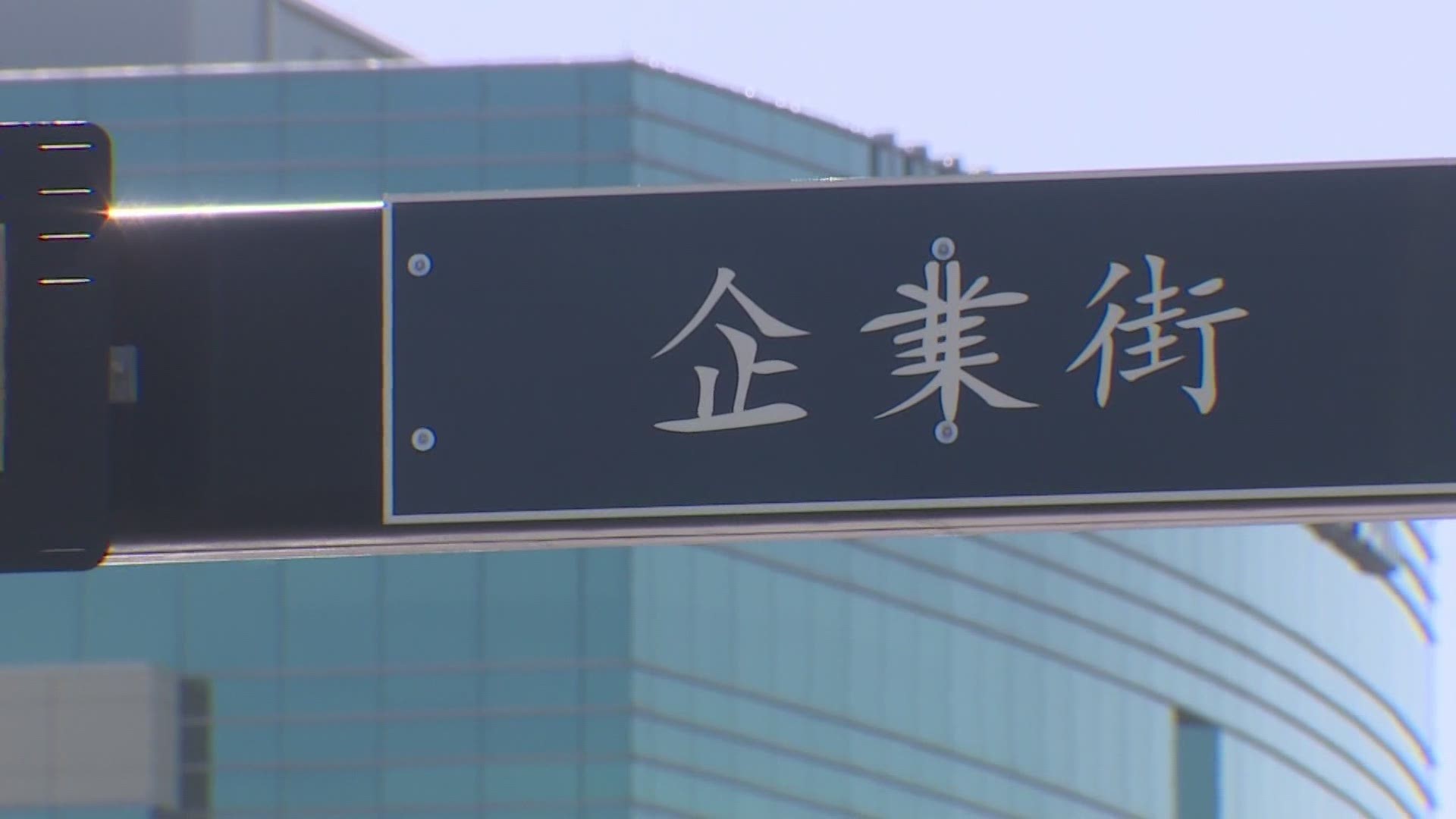 HOUSTON — Unprovoked attacks against people of Asian descent are reportedly up as much as 150% in some cities.

An elderly man was killed in another attack.

“It sucks dude," said Randy Cao, of Houston. "I wish things were different.”

The Houston Police Department tweeted a statement saying that it’s increasing patrols in concerned areas out of an abundance of caution.

The district includes the Chinatown corridor and adjacent neighborhoods.

"You can never have enough protection 24 hours, seven days a week and be totally safe from crime,” she said.

In addition to Houston police, the Southwest District pays for private security. Many businesses in the area do the same.

K-9 officer Kato and his handler Captain Headley were seen patrolling a parking lot on Wednesday night. There are also multiple surveillance cameras keeping an eye on the area known as "Asian Wall Street" because of banks on every corner.

A virtual town hall meeting is also planned in order to confront issues that have cropped up in large part thanks to rhetoric amid the pandemic.

“I think fear is a very strong emotion, as is anger," Lee said. "And what we prefer is, we want to work with our community, work with everyone, educate them.”