The Montgomery County Sheriff's Office said no charges have been filed at this time, but an investigation is underway. 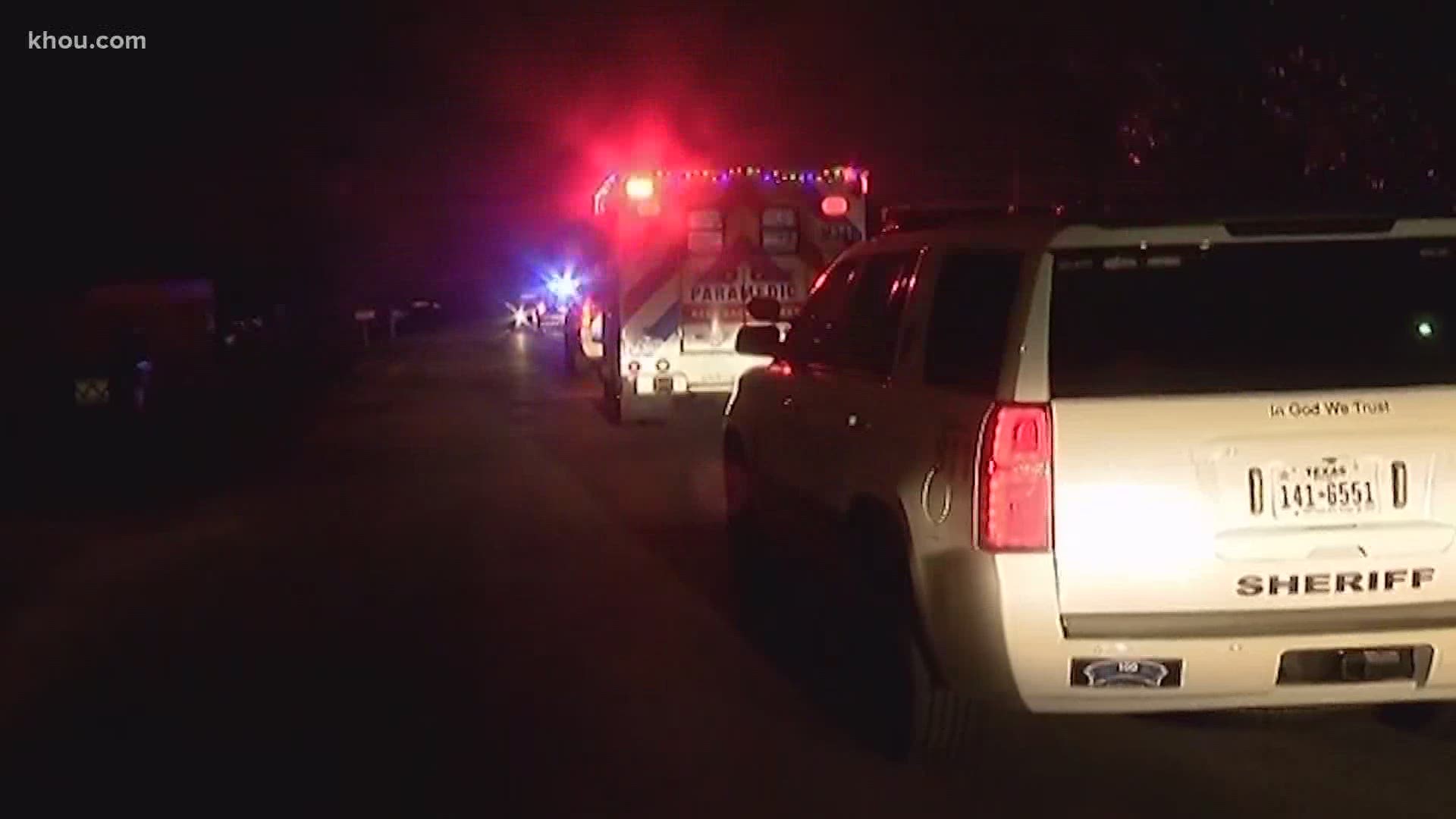 NEW CANEY, Texas — A man house-sitting for a friend shot and killed an attempted burglar Wednesday night in New Caney, according to Montgomery County Sheriff deputies.

Investigators said the man heard a banging sound coming from the back of the house and when he went to see what was going on, he was confronted by an unknown suspect who was holding a hammer.

Deputies said the suspect charged at the man and that's when the man pulled out his gun and shot the suspect multiple times in the backyard of the home.

The man then called police, according to deputies.

The suspect died on scene. His identity has not been released, but deputies said he was in his 20s.

The Montgomery County Sheriff's Office said no charges have been filed at this time, but an investigation is underway.