The driver in the fleeing vehicle died at the scene, and two passengers were taken to the hospital with significant injuries, police said. 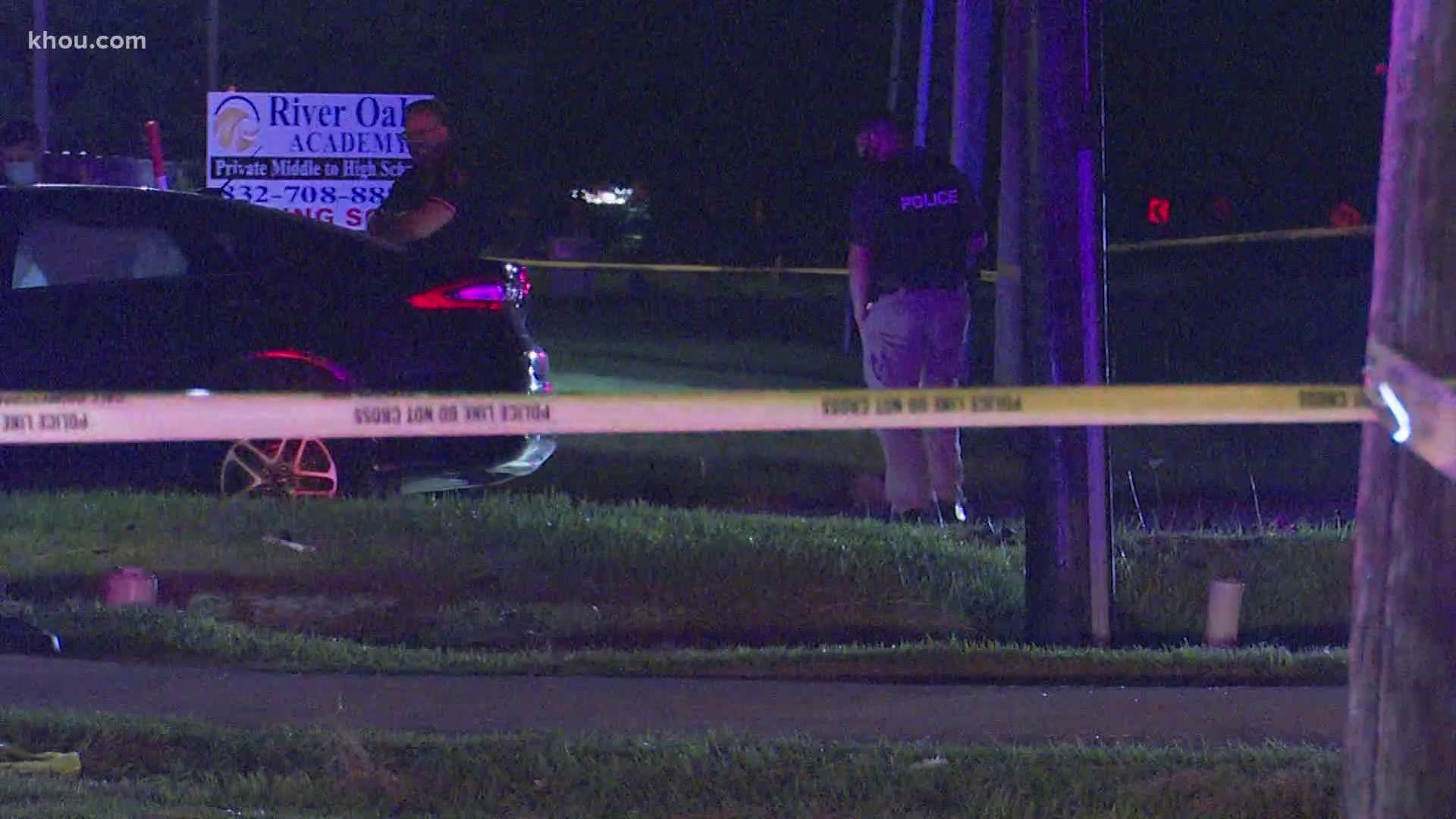 HOUSTON — Houston police say a chase involving a vehicle that was reported stolen ended with the death of one of the suspects.

Investigators have confirmed the deceased suspect is a 14-year-old boy who was driving the vehicle. The other passengers in the vehicle were two girls, one 16 and the other 19 years old.

HPD Assistant Chief Jones said it was just after midnight Tuesday when officers ran the plates on the vehicle and tried to pull the suspects over. The driver allegedly refused to stop and went northbound on Hollister from Highway 290.

Eventually the suspect left the road and crashed into a culvert at a high speed, just behind a restaurant. Nearby surveillance cameras captured the violent end to the pursuit.

The driver died at the scene, and two passengers were taken to the hospital with significant injuries.

Police said the 19-year-old passenger was ejected from the car during the crash. She was last reported to be in critical condition.

HPD said the 16-year-old is in stable condition.