'Hold on to your loved ones and pray:' Odessa hospital provides update on shooting

5 people were killed and 21 were injured in shootings in Odessa and Midland on Saturday. 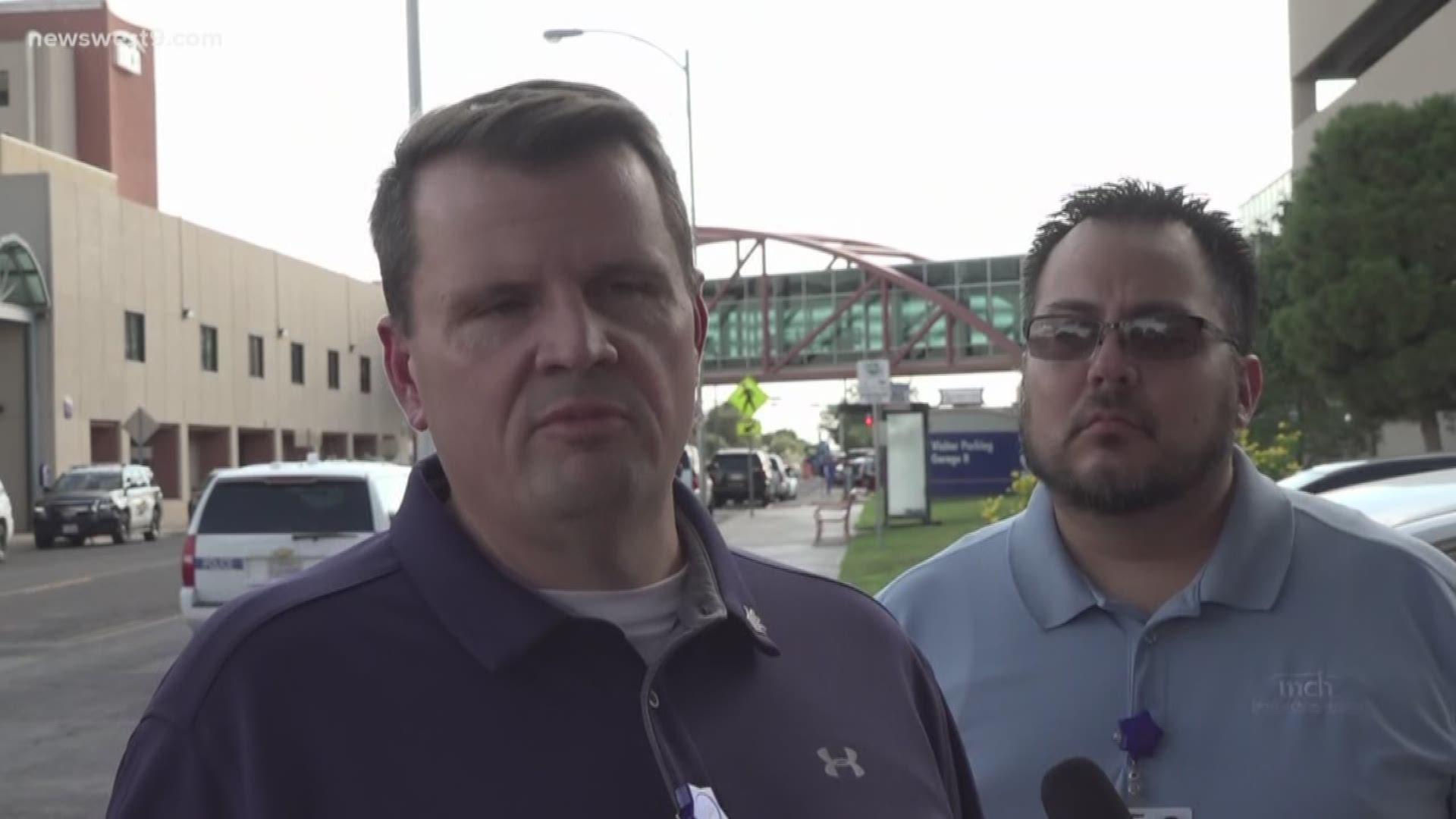 ODESSA, Texas — A traffic stop in Odessa Saturday afternoon turned into a shooting situation that left five people dead and another 21 injured, police said. Police said the suspected gunman has been killed and they don't believe there is an ongoing threat.

According to spokesperson Mike Gerke, a DPS trooper stopped a gold Honda at about 3:15 p.m. Saturday. The driver shot the officer and fled into Odessa. The driver then allegedly shot at multiple other people before stealing a mail truck.

Police say he shot more people before law enforcement began exchanging gunfire with the suspect, hitting and killing him. Police say the suspect was a white male in his 30s. "This was a joint effort by a multitude to find this animal and bring him to justice," Gerke said.

Police aren't sure if there was ever a second shooter, despite earlier reports. They said once the suspect was shot by law enforcement, there were no further victims. Gerke said officials believe there was no longer an active shooter threat. "Be cautious. Stay in residence. We believe we have the threat contained but I can’t be 1000% positive," he said. 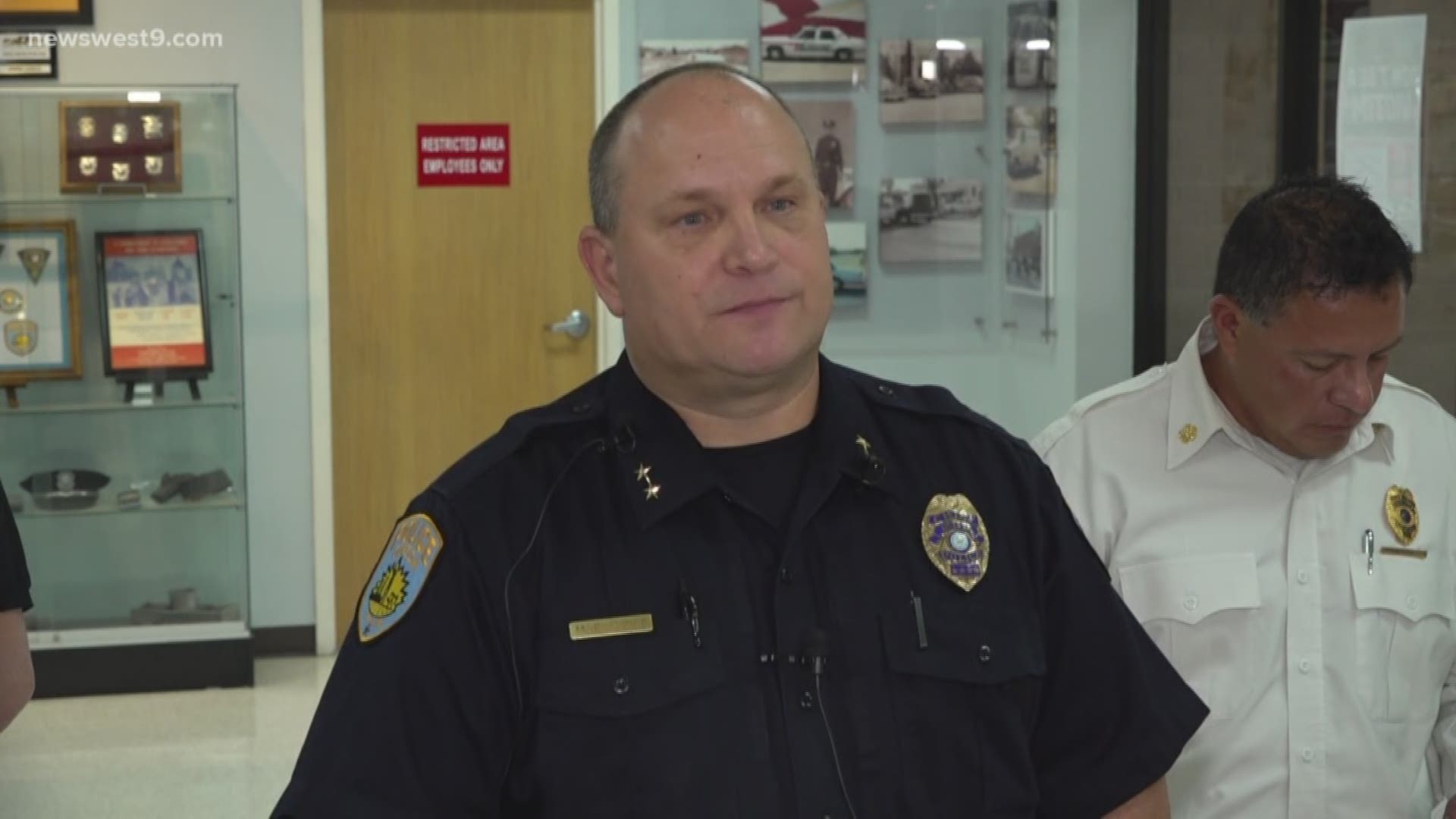 Odessa-based Medical Center Health System CEO Russell Tippin said they had 14 victims in the hospital, which was locked down for the safety of the staff. "Anybody who hears my voice, hold on to your loved ones and pray," he said. "Hold on. This is scary. You are not guaranteed tomorrow. Give your thoughts to the victims of this tragic incident."

Tippin said the hospital has a staging area for families, grief counselors and social workers on hand.

Tippin added that a good way to help the victims of the shootings is to donate blood.

“I am horrified to see such a senseless act terrorize the fine people of the Permian Basin. Thank you to the courageous local and state first responders who worked quickly today to stop this evil attack. I have asked my law enforcement division and my crime victims services team to assist in any way necessary. Please join Angela and me as we pray for comfort for those who have been impacted by this violent act.”