The armed robbery suspect is in custody at the hospital. He is expected to survive. 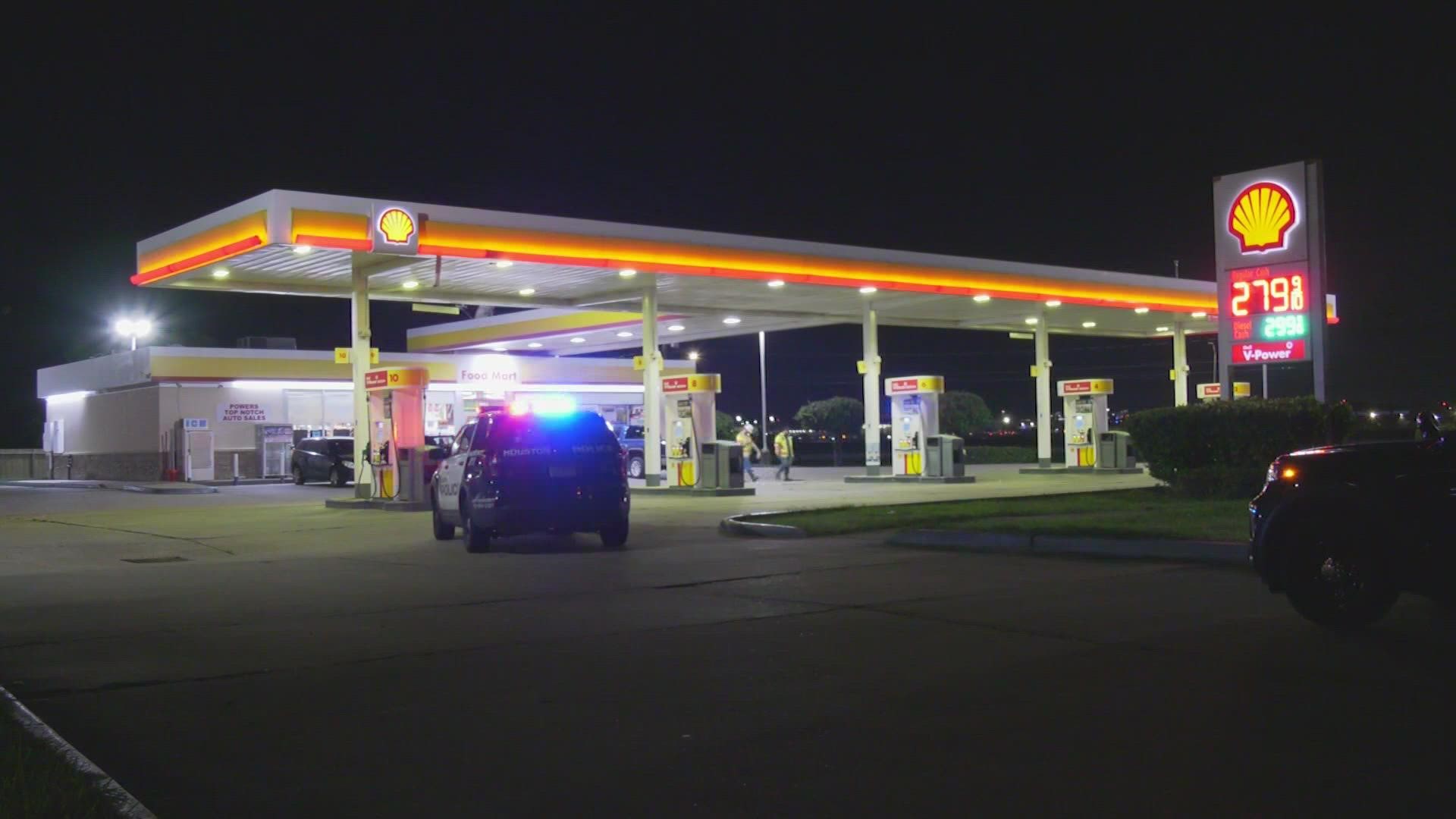 HOUSTON — A suspect is recovering in the hospital after he was shot in the face by a man he was attempting to rob near Hobby Airport, police said.

This happened shortly before 11 p.m. Wednesday in the 8600 block of Airport Boulevard.

According to the Houston Police Department, a man was pulling in the driveway of a nearby gas station when an armed suspect approached him and demanded his belongings.

The man, who was also armed, pulled out his gun and shot the man in his face, police said.

EMS was called to the scene and took the suspect to the hospital where he is expected to survive. Police said he is in custody.

The man who shot the attempted robbery suspect is also in custody. Police said he is being very cooperative with the investigation and his story matches with witness statements.

At this time, no charges have been filed.

Southeast officers were on a shooting at Airport Blvd and Monroe Rd. One patient was transported to an area hospital. #hounews CC9